Vikas Bhalla Wiki Bio Wife| Bigg Boss 9 Contestant 2015 Biodata– Vikas Bhalla is a well- known Indian actor and singer who has taken a place in the hearts of viewers with his good looks and mind blowing performances. He came into limelight for his lead roles in the TV soaps including Shanno Ki Shaadi, Sanjog Se Bani Sangini and Tum Bin Jaaoon Kahan. He also portrayed the lead role of Veer Singh in the popular serial ‘Uttaran’. Apart from acting, as a singer he is the most popularly known for his mind blowing track ‘Hai Dhuan’ from his debut album ‘Awara’. After that he came into prominence for being the playback voice for the super duper hit song ‘Po Po’ featuring Salman Khan, Sanjay Dutt & Ajay Devgun from the blockbuster 2012 film ‘Son of Sardaar’. 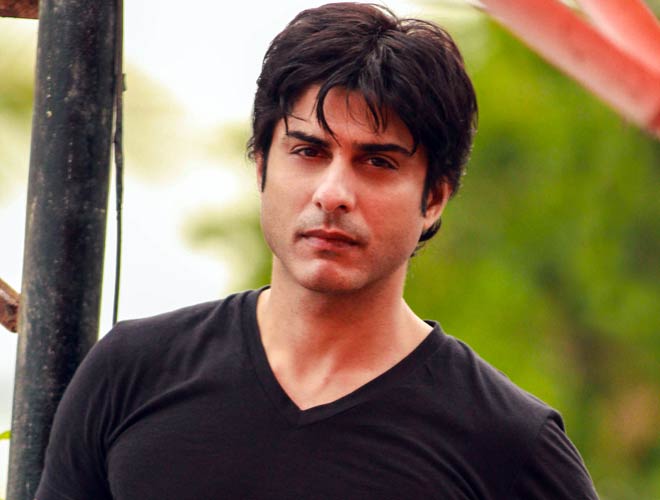 Vikas Bhalla Wiki and Biography– Vikas Bhalla was born on 24 October 1972. He studied at Bombay Scottish School and after that he did his B.Com from Narsee Monjee College, Mumbai. At the age of 11 to 12, he trained in Hindustani classical music under Pandit Jialal Vasant and later Guru Iqbal Gill.He truly impressed the viewers with his mind blowing acting, melodious voice and dedication towards his work.

In Jai Ho movie– He was last seen played the role of Rohan in 2014 blockbuster film ‘Jai Ho’.This film is directed and produced by Sohail Khan, brother of Salman Khan.

In Bigg Boss Season 9-Bigg Boss is set to roll out its 9th season and the casting for contestants has started in full swing. Vikas Bhalla has been approached for this season which is based on the idea of double trouble.This show is hosted by superstar Salman Khan.

Wife– This handsome hunk got married with his long-time girlfriend Punita, who is the daughter of legendary actor, Prem Chopra. This beautiful couple blessed with two children, Sanchi and Veer.