Shritama Mukherjee Wiki Bio Boyfriend| Kuch Toh Hai Tere Mere Darmiyaan Actress Koyal Wikipedia-Shritama Mukherjee is an Indian television popular actress who has taken a place in the hearts of viewers with her marvelous performance. She came into limelight with the role of Rajkumari Jainandini in ‘Dekha Ek Khwaab‘ serial which aired on Sony Entertainment Television India.After that she had gained popularity with the role of Vinita in Channel V India’s teen drama ‘Best Friends Forever’. She made her debut on silver screen with the Tulu film ‘Soombe’, directed by Saikrishna Kudla under the banner of Sri Yajnadhya Productions. She was last seen portrayed the character of Sakshi in Life Ok’s serial ‘Kalash Ek Vishwaas‘, created by Balaji Telefilms. 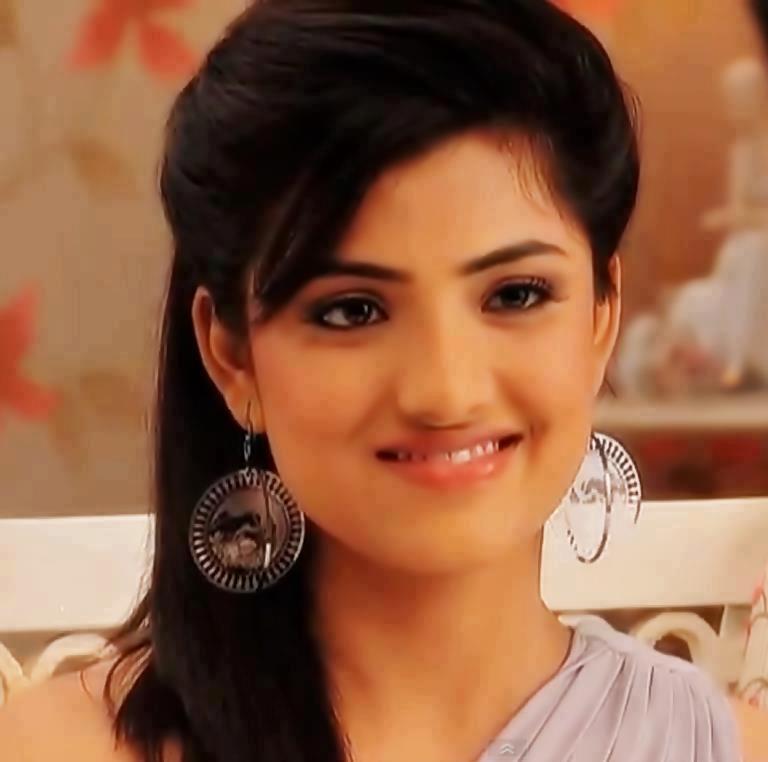 Shritama Mukherjee Wiki and Biography Info– Shritama Mukherjee was born on 3 November 1988 in Kota, Rajasthan. She did her schooling from Sophia in Kota. She used to participate in various cultural programs at school times. She continued her studies till 10th standard, then left her studies for her career in modelling and eventually she got a big break in television.

As Koyal in Kuch Toh Hai Tere Mere Darmiyaan– She is playing the lead role of Koyal Ghosh in an Indian daily soap opera “Kuch Toh Hai Tere Mere Darmiyaan” which is being telecast on Star Plus. The Indian Hindi daily soap drama is produced by Balaji Telefilms. The show also features Vibhav Roy, Gautam Gupta as lead roles.The story is based around three families- a South Indian family, a Bengali family and a Punjabi family.

Boyfriend– This gorgeous actress is not dating with anyone and she is concentrating for her career building.