Mubeen Saudagar Wiki Biography Biodata| Comedy Nights Bachao Comedian Wikipedia-Mubeen Saudagar is a well-known Indian stand-up Comedian who has taken a place in the hearts of viewers with his brilliant performance. He came into limelight with the Show Comedy Circus which aired on Sony Entertainment Television India. Currently, he is entertaining the audience in the comedy show ‘Comedy Nights Bachao’ which is being telecast on Colors TV. 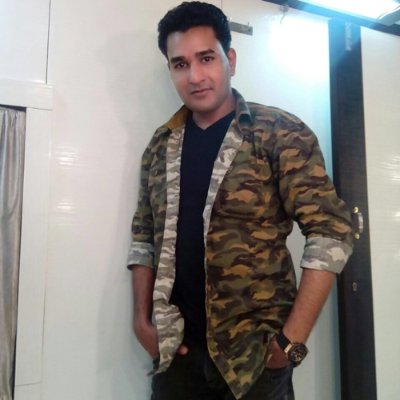 Mubeen Saudagar Wiki and Biography Info– Mubeen Saudagar was born and brought up in Chandameta in Chhindwara District. He did his schooling from Bhandariya School in Chandameta. He first started performing at various social and cultural events and after that he became part of various local orchestras and music brands. With all support and motivation from friends and family, he went on to Mumbai and luckily got a chance to meet legendary comedian Johny Lever on the sets of ‘Johny Ala Re’. Johny Lever impressed with his performance and asked him to go for an audition immediately. Taking advice from Johny, he gets a chance to perform in Johny Ala Re. His life got a pace after this appearance. This talented artist with huge fan following has achieved so much in a very little time. He is very close to his elder brother Imam and he gives all credits for whatever he is today to him.

In Comedy Nights Bachao– He is currently entertaining the viewers in Vipul D Shah Show “Comedy Nights Bachao”, which is based on Roast Comedy. This comedy serial is directed by Nikul Desai, one of the famous directors on small screen. The series was stated to be a reality show with a format similar to Comedy Circus with many of the same production team. It is produced by Optimystix Entertainment.