Its been 14 years since Chris Hemsworth, in all his Australian glory, first graced our television screens and since then, he has made quite a name for himself. Chris Hemsworth’s stunning body was not built in a day, so before we dive in, here is a quick back story.

Chris Hemsworth was born on August 11, 1983 to Leonie and Craig Hemsworth in Melbourne, Australia. He is the 2nd out of three brothers who have apparently decided to make acting a family trade, one can even credit the increase of Australian actors in Hollywood, to the takeover by the Hemsworth brothers. We simply can’t have enough of them. 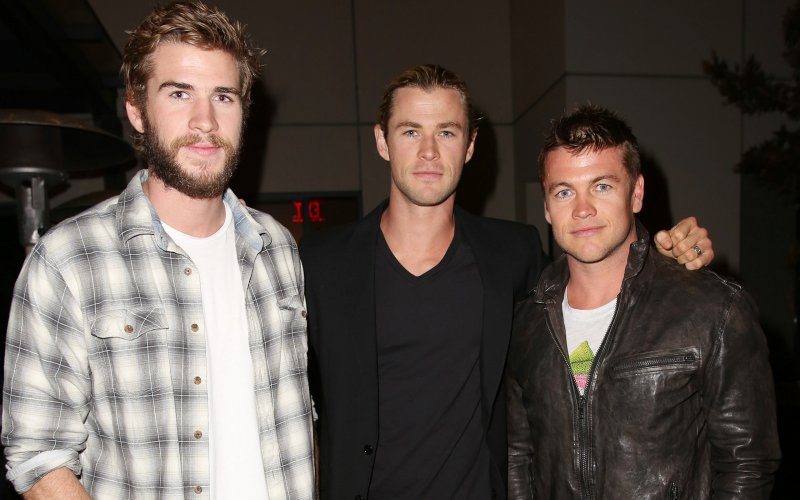 His acting career began after he attended high school with appearances in minor roles, he was first recognized in 2004 for his role as Kim Hyde in the popular Australian TV show Home and Away. The Australian actor appeared in many TV and Movie productions over the years, but in 2011, he earned the identity the Norse god – Thor, in Marvel’s rendition of Thor.

Since then, the franchise has done a lot of good for him as he has now become a household name. In 2010, Chris broke the hearts of thousand of women around the world when he tied the knot with Spanish model, actress and film producer Elsa Pataky, their union is blessed with three children. 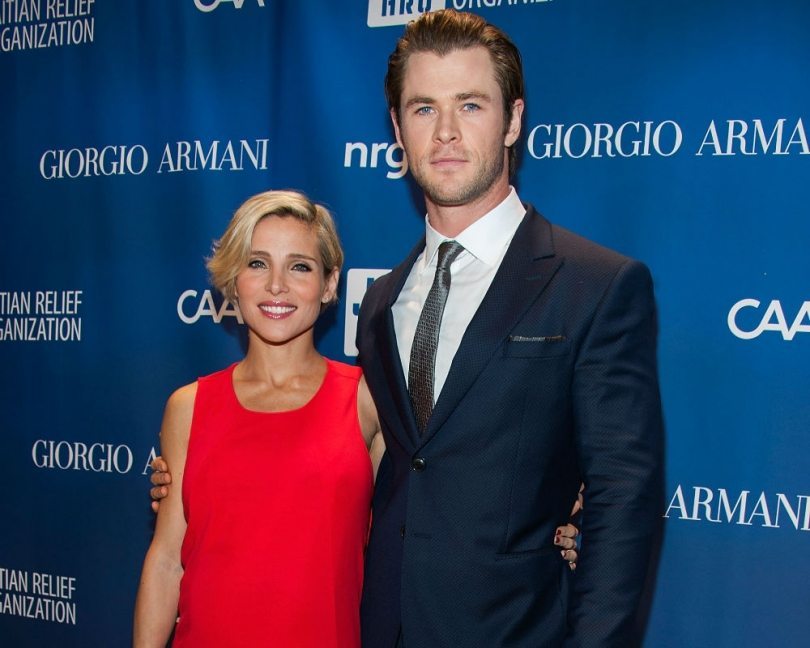 More on the topic of Chris Hemsworth and his stunning body which has become a subject of interest since before we can remember. Actually we can, when he graced our screens as the Norse god, Thor, he left people both delighted and curious.

The 2nd Hemsworth brother is known for his tall frame, athletic build, sky blue eyes and blonde hair which he grows out and cuts so often it’s almost confusing, this has landed him more than a couple of roles where he has had to play the big, brave and unmistakably handsome hero. 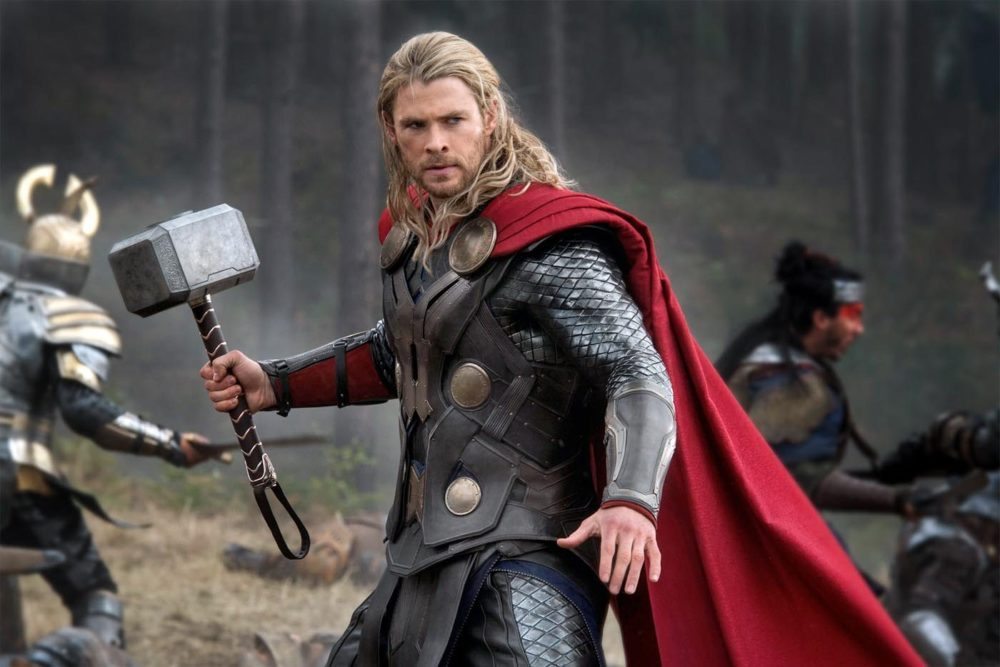 To stand shoulder to shoulder with Chris, a person would need to be 6 feet 3 ¼ inches (1.90 m). Up there with him you would find the likes of Prince William, Duke of Cambridge and the late Muhammad Ali, who are some pretty ‘tall’ shoes to grow into.

For someone with such an athletic build it is quite surprising that he weighs just 91 kg and it is quite evident that his work out routine focuses more on building his chest than his arms, because his chest is a whopping two sizes larger than that of an average man at 48 inches.

Be that as it is the ladies are still drooling. Even though he had to gain an extra 20 pounds for the role of Thor, it looks like Chris is even more smoking hot than ever. The extra weight suits him just fine and the ladies don’t mind if he tries it again. A Norse god can weigh so much more and still look hot right?

His arms and biceps equally get their fair share of toning and muscle-building at 16 inches. His waist measures 33 inches and as such, we can say he has an excellent shoulder to waist proportion. He has a well sculpted body with 10-12% body fat and is evidently no stranger to exercise and dieting.

On occasion, Chris has had to alter his diet and workout regimen for various roles he has played, most popular is the diet he used to achieve his chiseled look in Marvel’s Thor . Despite all his hard work and compromise, we can also give some credit to his good genes, so we have to say a big thank you to Leonie and Craig Hemsworth for Chris Hemsworth and his stunning body.