Ishita Sharma Wiki Biography Husband Biodata| Pyaar Ka Punchnama 2 Actress Wikipedia– Ishita Sharma is an Indian actress who has taken a place in the hearts of viewers with her brilliant acting skills. She has played many roles in Hindi and Tamil films. She came into spotlight with the Bollywood romantic film “Dulha Mil Gaya” directed by Mudassar Aziz. She played an important role of Samarpreet Kapoor in  this movie. She has also appeared in an advertisement for LIC. After that she later moved to television and got popular for her role of Anjali Solanki in “Kuch Toh Log Kahenge” which aired on Sony Entertainment Television India. 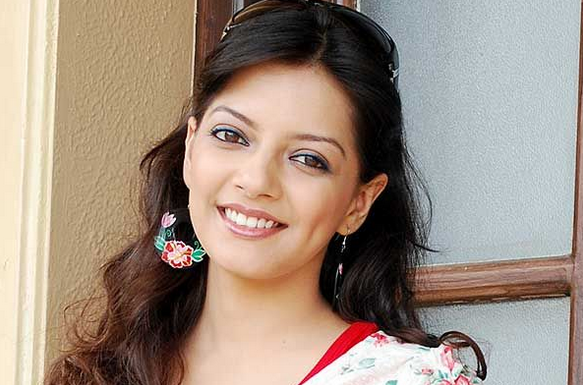 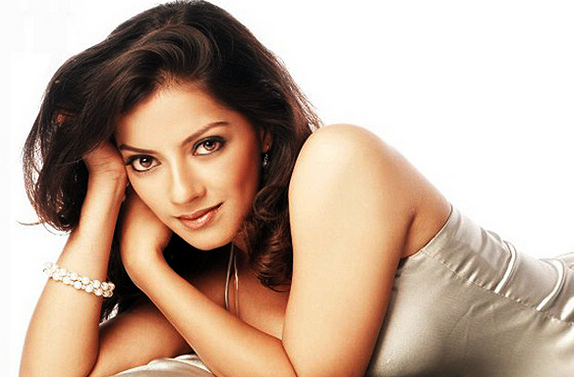 Ishita Sharma Wiki and Biography Info– Ishita Sharma was born on 8 February 1988 to an industrial family. She is a Kathak dancer and founder of AAMAD- a full-time dance, martial-arts and yoga studio in Versova, Andheri.

In Pyaar Ka Punchnama 2– She will be playing the lead role in the sequel of 2011 blockbuster movie “Pyaar Ka Punchnama”. The sequel is directed by Luv Ranjan and produced by Viacom 18 Motion Pictures and Panorama Productions. This movie features Kartik Aaryan and Nushrat Bharucha as lead roles. The movie is scheduled to release on 16 October 2015.