Kimberly Noel kardashian, better known by her celebrity name Kim Kardashian or Kim K, is one of the most famous American reality television and social media personality, socialite, actress and model ever to walk this earth. She rose to fame for reasons not so common with most celebrities. She first came to public knowledge when she was introduced to the media as a friend to Paris Hilton, the great-granddaughter of the investor Conrad Hilton (the founder of the Hilton chain of Hotels distributed across the world). At the time, she was helping Paris arrange her closet. Her feriendship with Paris brought her into contact with many other celebrities. Later, she caused a stir when her sex tape with Ray J was leaked to the press.

However, Kim’s real popularity came when she and her family began a family series on E! entitled Keeping Up with the Kardashians and its spin-offs. He mother, Kris Jenner also starred in the reality television series. Her marriage (or marriages if you wish) served to catapult her to popularity. According to some people, it may be true that the socialite would not have made it without the help of her sisters and husband(s). In this post, we shall focus on Kim Kardashian’s sisters and husband. 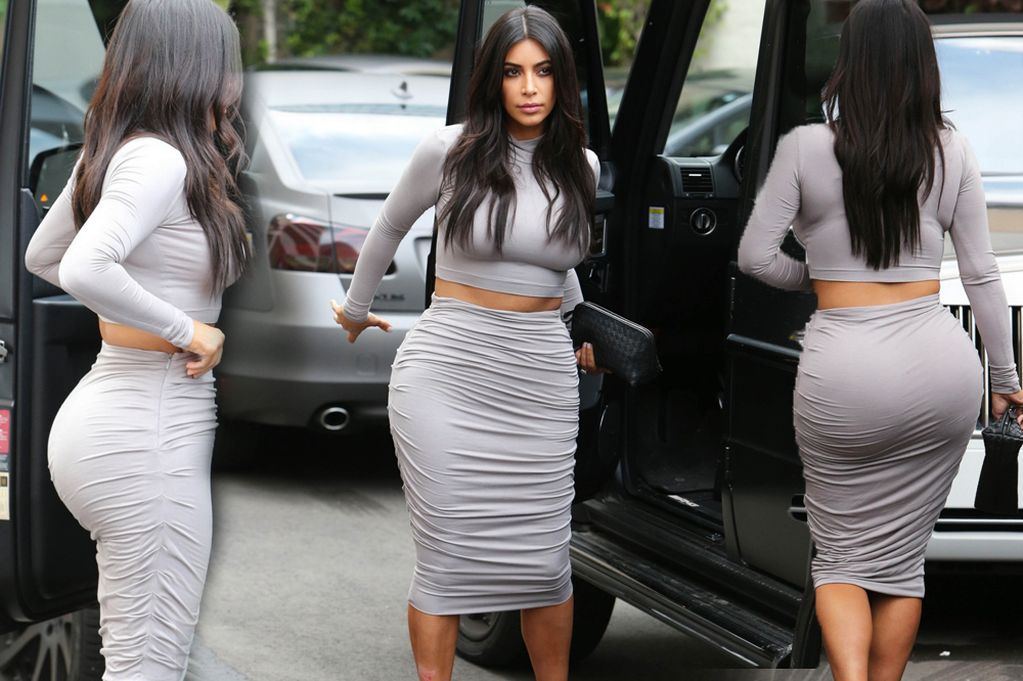 Kim has five siblings, four of whom are women and the other, a man. Her mother’s first marriage to Robert Kardashian (who died in 2003) resulted in a son and three daughters Kourtney, Kim, Khloé and Rob. Kris’ second marriage to Caitlyn (Bruce at the time) Jenner resulted in two daughters; Kendall and Kyle Jenner. It was Kim’s sisters who broke the ice that shot her into popularity.

Kourtney Mary Kardashian is the elder sister to Kim. She was born on April 18, 1979. She is an American television personality and model. She became publicly recognized when she appeared in her family reality television series ‘Keeping Up with the Kardashians’ and later its spin-offs including ‘Kourtney and Khloé Take Miami’ and ‘Kourtney and Kim Take New York’. The series was so successful that it became the favorite of most Americans. Kourtney together with her sisters Kim and Khloé are also into the retail and fashion industries. 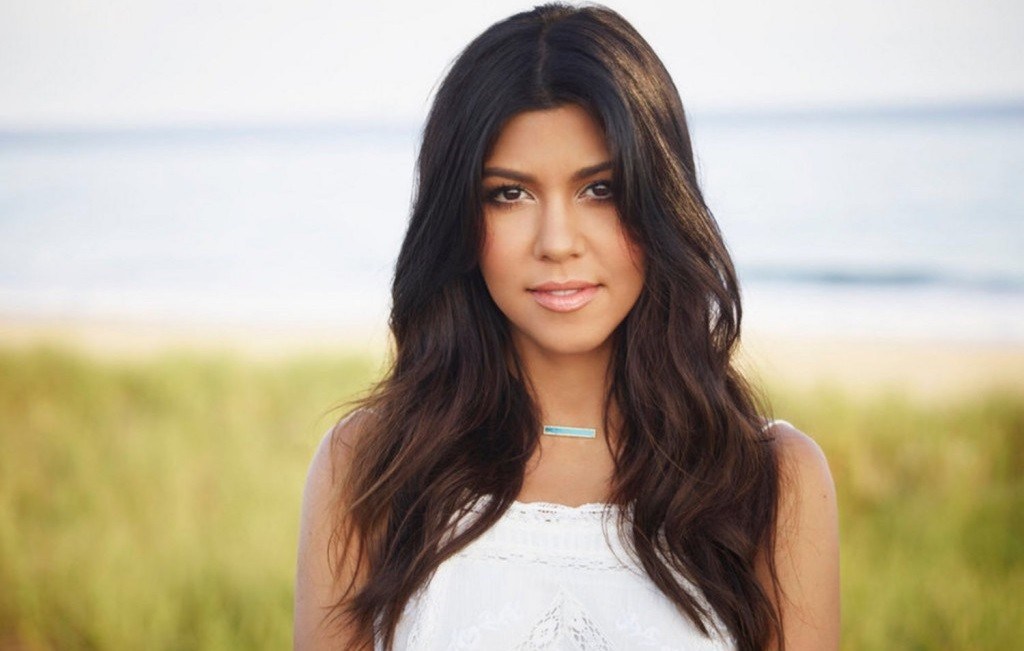 Khloé Alexandra Kardashian, born June 27, 1984 is Kim’s younger sister. She is an American television personality who stars in ‘Keeping Up with the Kardashian’ along with her family. Due to the success of the series, the producers also produced a few spin-offs in which Khloé starred. They included ‘Kourtney and Khloé Take Miami’ and ‘Khloé & Lamar’. She is married to retired basketball player Lamar Odom. Although the marriage is now ended for all intentions and purposes, there is still hope that they will reconcile, especially after she spent so much time at Lamar’s hospital bedside. Along with her sisters, Khloé is also involved in the retail and fashion industries. 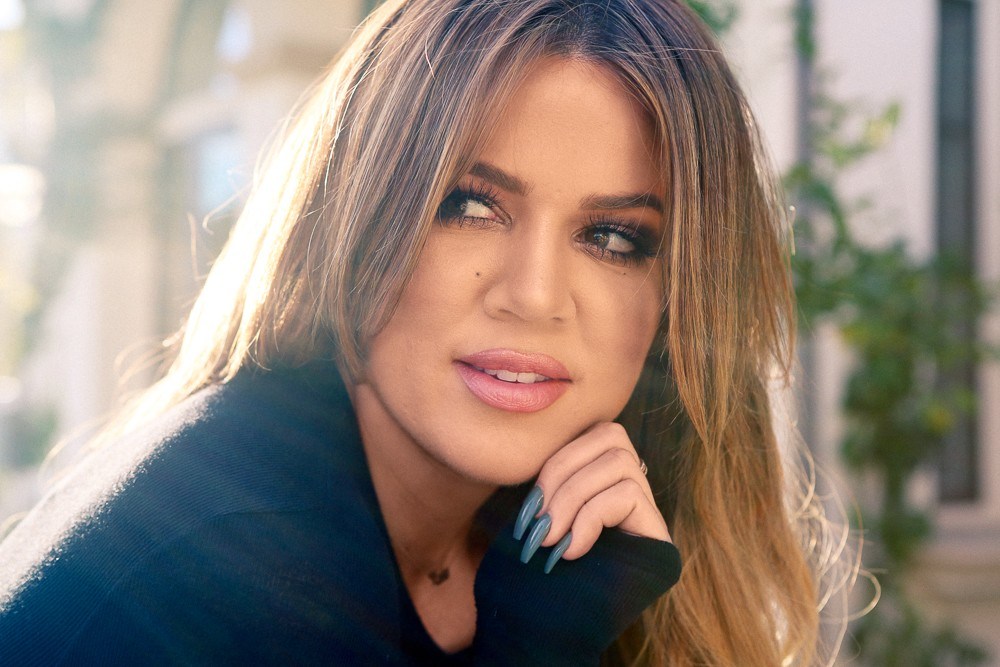 Kendall Nicole Jenner is the half-sister to Kim who also appeared in their breakthrough reality television series mentioned above. She is a fashion model that has had endorsement deals for several brands. She is actually a social media model and likes to post her celebrity selfies as well as her career updates to her followers on social media. Her career has seen a lot of boost up recently with all the drama in the family. In all, it is safe to say that her modeling career is keeping up with the Kardashians. 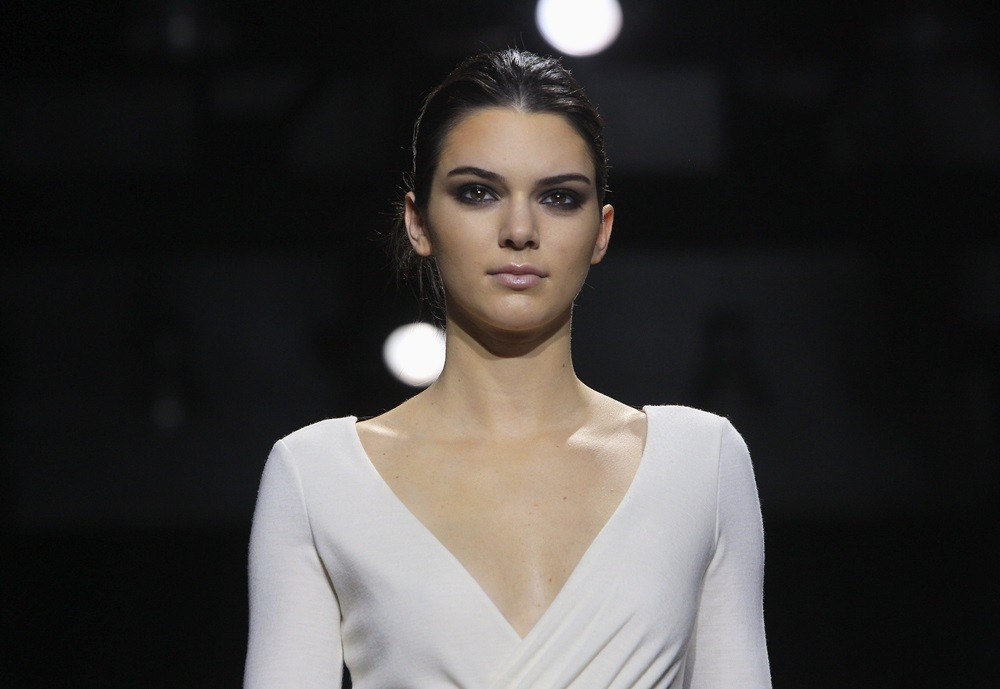 The last and the youngest of Kim’s sisters is Kyle Kristen Jenner born on born August 10, 1997. She is also a reality television personality, socialite and model. Along with her older sister Kendall, they collaborated with PacSun clothing brand before creating their own line referred to as “Kendall & Kylie”. They also released a sci-fi novel titled Rebels: City of Indra, released in 2014. The success of the two blood sisters led to them being named by times among “The 25 Most Influential Teens of 2014.” 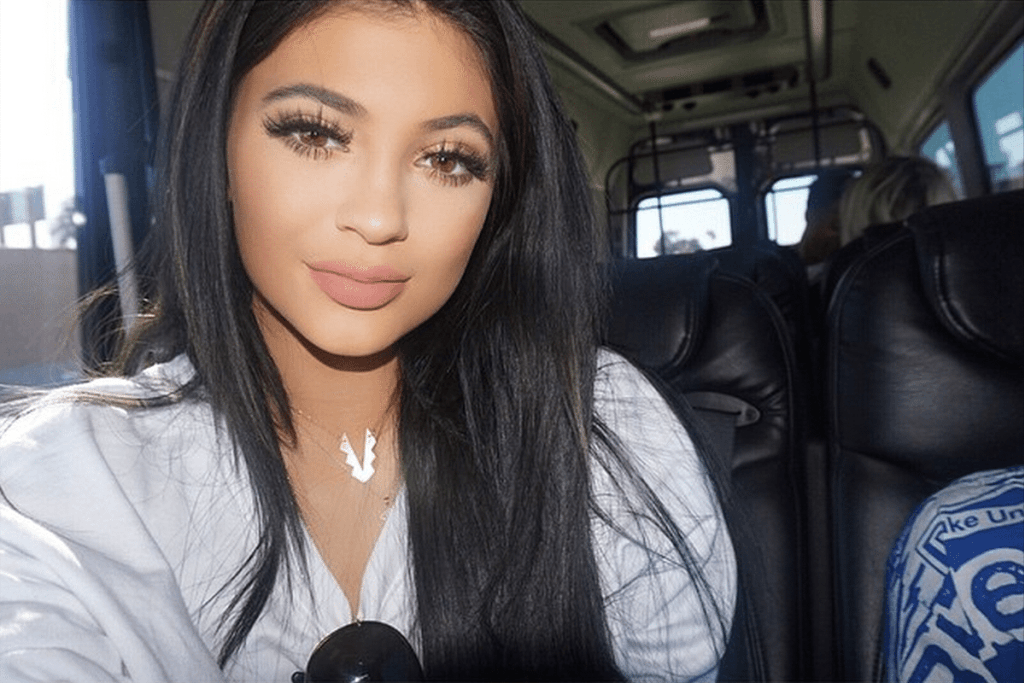 According to relationship experts, Kim has had a very healthy dating life. She has a long list of ex-boyfriends and two ex-husbands. There is compelling evidence that she started dating when she was just 14 years old and eloped to marry her first husband Damon Thomas (a music producer) when she was 19 years of age. They divorced 3 years later. In 2011, Kim married Kris Humphries, an American basketball player but they divorced after staying together for a very short time. 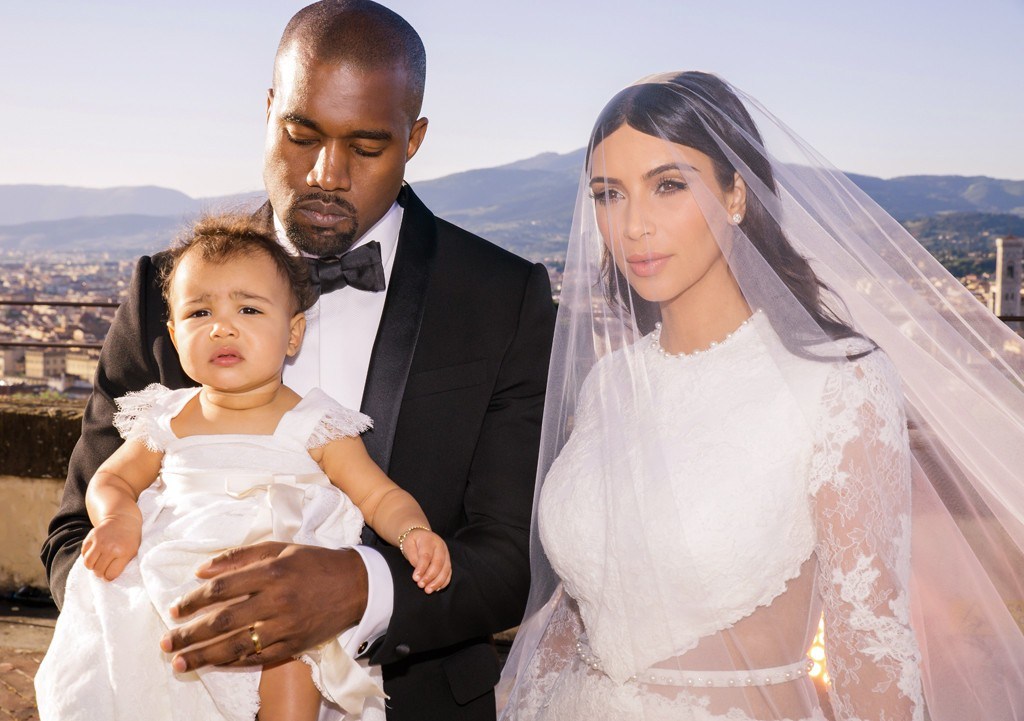 Currently, Kim is married to Kanye Omari West born on June 8, 1977 (age 38). He is a very successful American rapper, record producer as well as fashion designer. He first came to notice for his work as a producer for Roc-A-Fella Records. Kim started dating West in 2013 and together they had a daughter they named North West. The couple now live in Hidden Hill, California along with their lovely daughter. Pundits believe that it is just a matter of time before the two divorce.