There are several things to take into account when considering someone a celebrity. Many people think it is just the talent but there is much more. A celebrity must be presentable and the impression he must give should serve to be an example for his or her fans to emulate. Luckily, celebrities know this very well and they do everything possible to set a good example. Zac Efron is one of the hottest American celebrities of all time. He is extremely handsome and knows how to dress his alpha male physique.

Zac Efron is an American actor and singer who has been rising in popularity thanks to his superior talent and hard work. He was shot into popularity when he played a leading role in the Disney Channel Original Movie High School Musicals as well as other popular early releases. If you are a Zac enthusiast then you may be interested in learning the kinds of hairstyles he wears, how he maintains his abs and the tattoos he has on his body.

It would be impossible to go through all the hairstyles that Zac has been seen wearing all through the years he has been active. However, there are some great hairstyles that I believe he favors over most others and that is why you will see him with them more often than he wears any other style. It is important to note that just because Zac looks good in it does not mean you will too. Therefore you need to talk to your hairstylist to know if it would work for you. 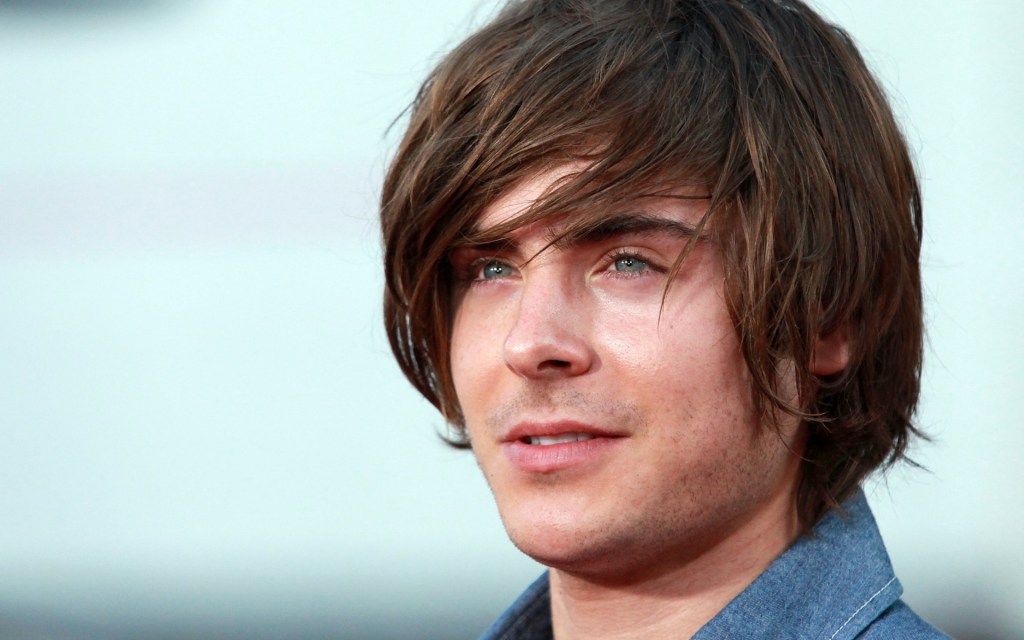 By far, the most preferred hairstyle worn by Zac is the short straight casual hair. He may switch it up with some few variations but each style is suited with the occasion. Other times, you can see him with a medium haircut with point cut ends. This haircut has become the favorite of many young people. Many people also love men’s textured shag cut, especially those with thick hair. Zac Efron will occasionally show up with a simple crewcut. There are tens of other hairstyles that you can copy from this famous actor and singer.

People use tattoos on their bodies for a number of varied reasons. Some may use it to show their affiliations, beliefs, commitments, interests, devotion as well as communicate some important messages. Many celebrities have tattoos on them but does Zac Efron have any? If you see him shirtless, you will most likely be overcome by his great abs and not notice his tattoos.

The superstar actually has two visible permanent tattoos on his body. He could have other invisible tattoos unless they are really hidden but he is shirtless too commonly precluding that possibility. His very first ink caught attention when he inscribed the abbreviation YOLO’ scribled in small letters along the his right hand in 2011. The abbreviation stands for You Live Only Once. He debuted the tattoo when he traveled to Tokyo promoting his film entitled New Year’s Eve. 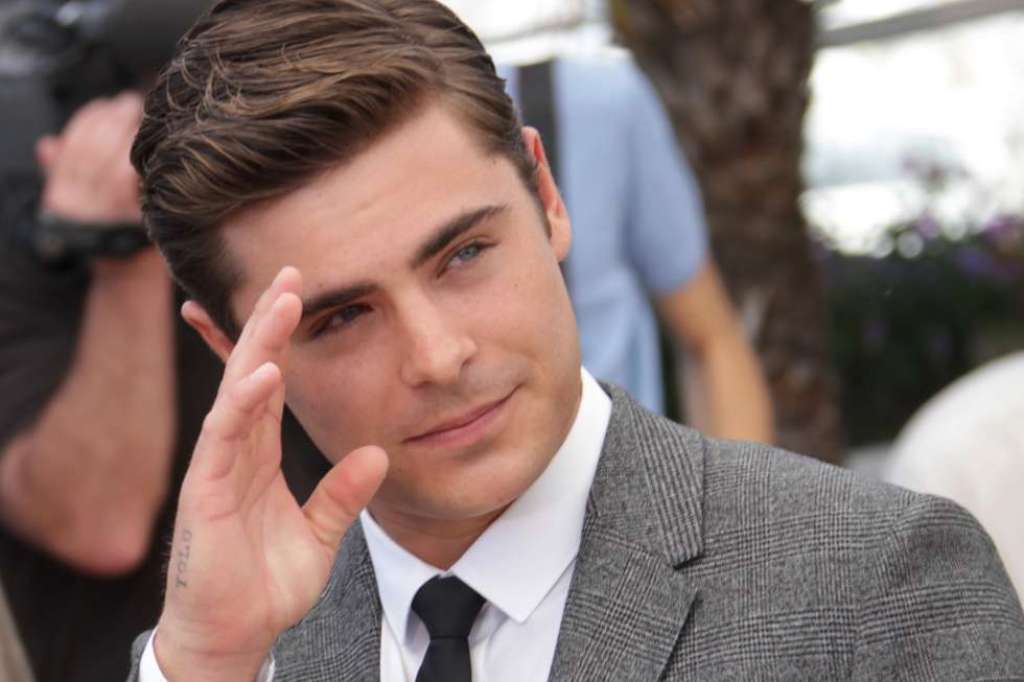 The second tattoo on the famous actor was inked in soon after and it is a double feather image along the inside of his super muscular right bicep. He showed the new tattoo to world when he starred as cover boy for Men’s Health magazine in 2012. It is still not clear what the tattoo means or resembles and he has not cared to explain to the world and if he did, not many people are aware of it. The actor occasionally wears temporary tattoos too.

It goes without question that Zac has what most fitness experts would consider as the perfect alpha male physique. He is well build with a good formed muscle mass and almost no fat deposits on his body. Most known men have six-pack abs but Zac presents stunning eight-pack abs. How does he do it? What kinds of workouts and diet does he follow to achieve such strong, attractive body that most men just dream of? 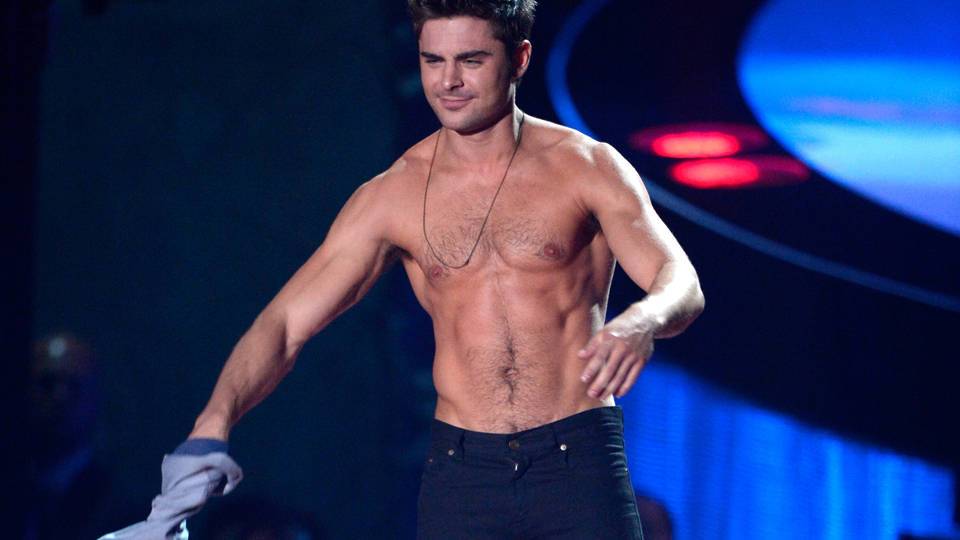 He has not revealed his secret but fitness experts agree that one cannot achieve such body type unless they eat right, train appropriately with weights and do what they call quality cardio workouts. Men with such abs as those of Zac usually earn respect from other men and women alike, something you can be sure this actor really enjoys. He has no problem stripping himself shirtless because he knows people love to see his extra-ordinary abs.