Richa Soni Siya Ke Ram Gargi Wiki Biography DOB Age Height Husband Images Biodata – Richa Soni is a well-known Indian actress who has taken a place in the hearts of viewers with her mind blowing acting skills. She came into limelight for portrayed the lead role of Bindiya in Indian daily soap opera ‘Bhagyavidhaata’ which aired on Colors TV. She had gained popularity for essayed the role of Shama in Zee TV serial ‘Badalte Rishton Ki Dastaan’, directed by Rakesh Kumar. After that she came into prominence with the Telugu movie ‘Adugu’. Currently, she is essaying the role of Gargi in Star Plus mythological drama ‘Maryada Purushottam Siya Ke Ram’. 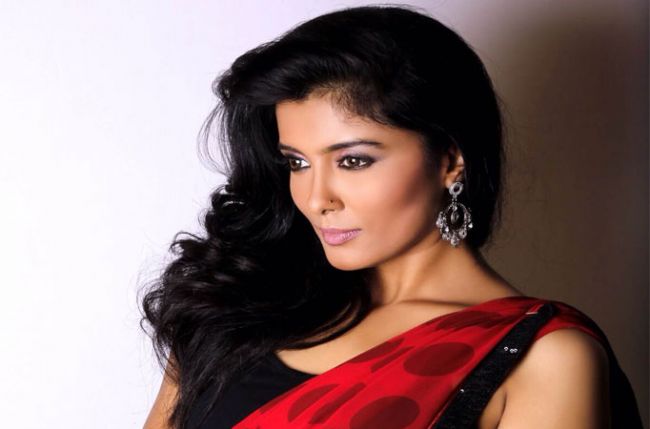 Richa Soni Wiki and Biography– Richa Soni was born on 8 July 1985 in Muzaffarpur, Bihar. She has worked in number of TV shows including Shararat, Bhagyavidhaata, C.I.D, Pehchaan, Badalte Rishton Ki Dastaan and many more. Apart from acting, she is a brilliant dancer too. She has performed in number of TV Awards shows. She truly impressed the viewers with her good looks, marvelous acting and dedication towards her work.

As Gargi in Siya Ke Ram– She is playing the role of Gargi in mythological drama ‘Maryada Purushottam Siya Ke Ram’ which is being telecast on Star Plus. This show will chronicle the journey of Ram and Sita. This drama is produced by Nikhil Singh under the banner of Triangle Films.