Nikhil Ratnaparkhi biography,wiki,serials,age,dob,wife and Profile info details|Krishna Kanhaiya Actor-Nikhil Ratnaparkhi is an Indian Actor who has taken place in the hearts of audience.He has worked in many advertisements,movies and TV Commercials.Now a days,he has roped in to play the character of Kanhaiya in the  upcoming serial ‘Krishna Kanhaiya’,produced by Garima Productions, which is being telecast on ‘SAB TV’.On the other Hand,the character of Krishna will be played by the actor ‘Siddharth Arora’.The story of the serial will be based on the movie “OMG: Oh My God!”. 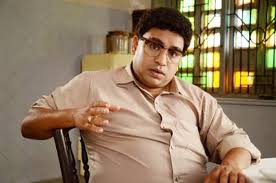