Nicole Scherzinger Plastic Surgery Before and After 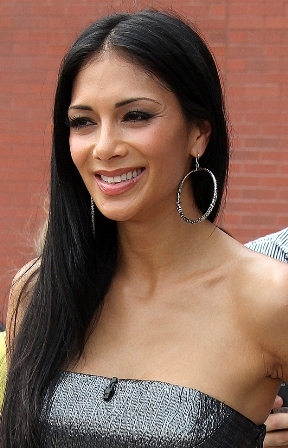 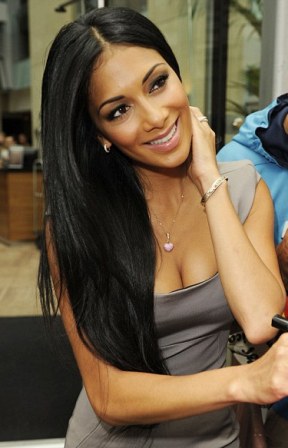 Career Beginnings and Fame in The Pussycat Dolls

Born Nicole Prescovia Elikolani Valiente Scherzinger on June 29, 1978 in Honolulu, Hawaii, she shot to fame as the lead singer of the female group The Pussycat Dolls. At the age of six, she relocated to Louisville, Kentucky with her maternal family. She took her stepfather’s family name when he adopted her.

She started performing in Louisville when she attended the Youth Performing Arts School at duPont Manual High School. She also performed with the Actors Theatre of Louisville. In 1996, she competed at the Kentucky State Fair’s Coca-Cola Talent Classic contest where she placed second.

In college, she attended Wright State University, where she majored in musical theatre and starred in the school productions of Chicago and Show Boat. She deferred her studies in 1999 to sing as a backup vocals for the rock band Days of the New. In 2001, she auditioned on the television show, Popstars, where she won and became part of the girl group Eden’s Crush. 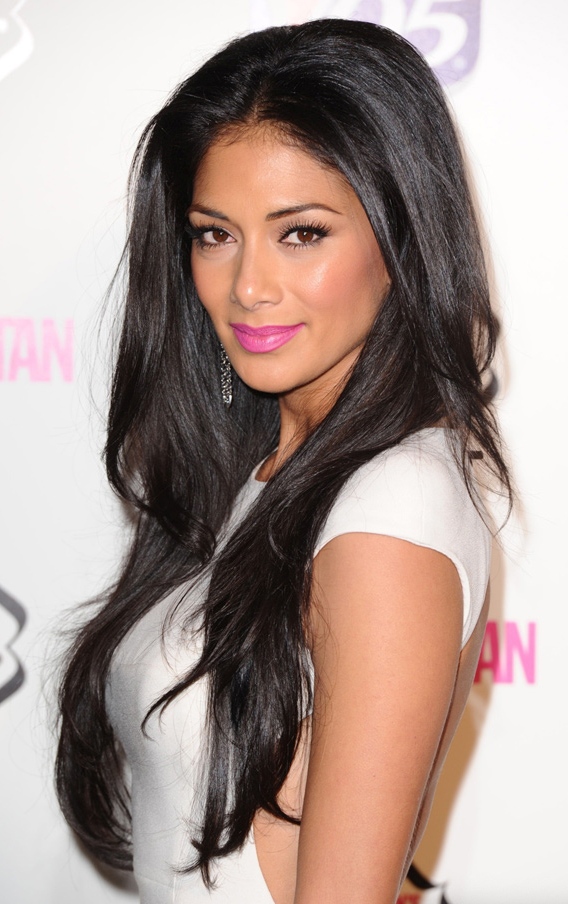 The single “Get Over Yourself” was released by the group and reached the top 10 on the Billboard Hot 100. They subsequently went on tour with ‘N Sync and Jessica Simpson. However, the group’s record company London-Sire Records faced bankruptcy in 2001, prompting the group to split. She then made a few promotional solo appearances under the stage name of Nicole Kea, including her cover of the single “Breakfast in Bed” for the soundtrack to the 2003 romantic comedy 50 First Dates.

Recording artist will.i.am has approached her to become a member of The Black Eyed Peas but then-fiance Nick Hexum of rock band 311 made her decline as he was in control of her career to try make her as a solo artist. She then auditioned for the group The Pussycat Dolls after seeing them perform in the Late Show with David Letterman.

Since the group was currently being re-cast as recording artists at that time, she was offered the position as lead vocalist for the group and gave her a solo deal. In September 2005, The Pussycat Dolls released PCD where it became certified double-platinum by the Recording Industry Association of America. It also sold 10 million copies worldwide.

Despite meeting criticisms for the group’s provocative and sexual image, their debut single Don’t Cha was an international commercial success. It sold more than seven million copies and became one of the best selling singles of all time. Following the success of their first single, their next single “Stickwitu” was met with critical and commercial success, earning a Grammy nomination for Best Pop Performance By a Duo or Group in 2007. 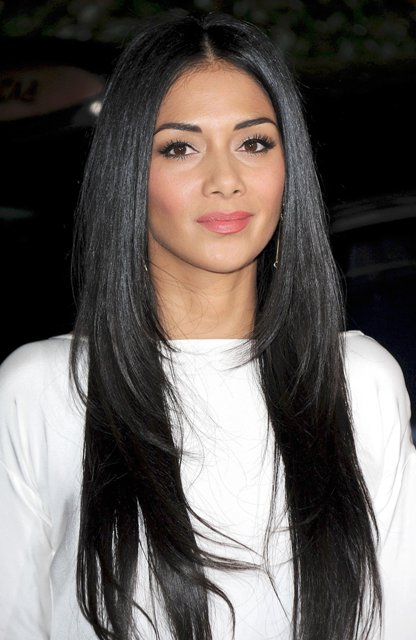 The group’s great success brought Nicole into the media spotlight. She even sparked breast implant rumors when she appeared in X Factor with her breasts looking bigger and fuller. Previous and current photos circulated online where fans and critics alike recognized the disparity between her previous and present cup size. The singer has not yet confirmed if the reports are true.

The Pussycat Dolls’ second and final album, Doll Domination, was then released, where she served as the album’s executive producer. It sold 80,000 copies in its first week and debuted at No. 4 on the Billboard 200.The lead single “When I Grow Up” reached at No. 9 on the U.S. Billboard 100.

Aside from her prolific recording career, she has also made a name for herself as a television personality. She was a contestant in the reality television show Dancing with the Stars and was a judge in the X Factor. She has also made several appearances in various television programs including Sabrina, the Teenage Witch, Big Time Rush and How I Met Your Mother. Her film work includes Love Don’t Cost a Thing and Men in Black 3.