Kylie Jenner’s Lips And Nose Job; Before And After Surgery

No one has heard of the popular Kardashian clan and not heard of the Jenner clan. The Jenner’s are connected to the Kardashians through Kris Jenner, formerly Kris Kardashian. Kris is the proud mother of six children, Kim, Kourtney, Rob, Khloe, Kendall and Kylie. As a result the two have merged together to create the Kardashian-Jenner clan. 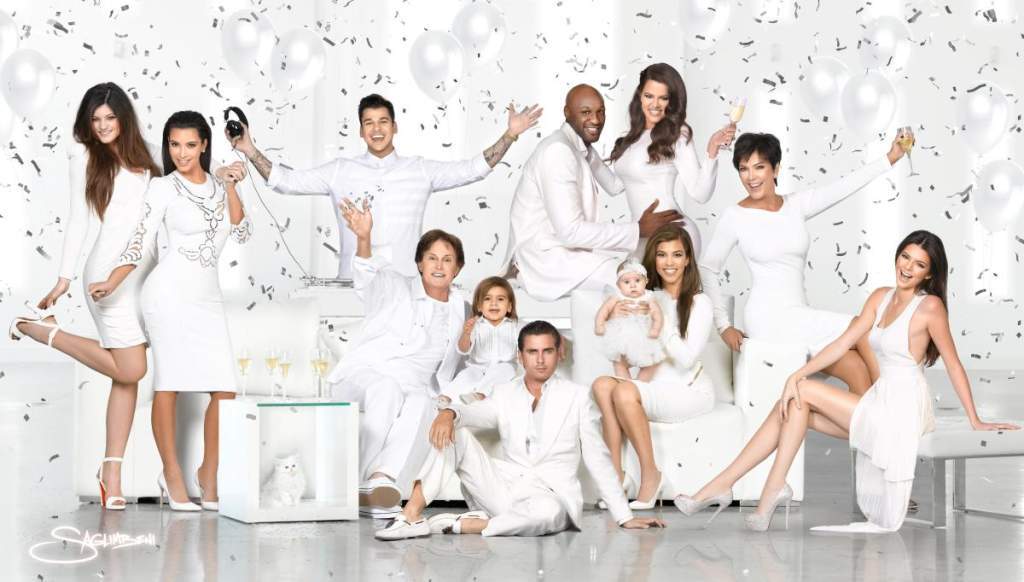 She is presently a socialite, model and reality TV personality. Since 2007, when she starred alongside her family in reality television series, Keeping Up with the Kardashians, she has come a long way to create her own identity and brand with several endorsements and cosmetic lines.

Since 2012, the starlet has been receiving her education from home and graduated with a high school diploma in July 2015. If there is one thing the Kardashian and Jenner clan are popular for, it’s body enhancements, Kylie Jenner’s lips were quite a topic of speculation last year.

Up until May 2015 last year, Kylie claimed that she just used lip liners and frequently over lined her lips. Her confession to getting lip augmentation was aired on an episode of Keeping Up with the Kardashians, prior to this she has been questioned about changing her appearance for years.

Her sister Khloe, advised her to, and we quote ‘cop to it’ adding ‘If you avoid the question, you’re going to look like a liar’. This led to the long-awaited confession, she said she had temporary lip fillers and it was just something she wanted to do.

According to Kylie, her lips have been a long-term insecurity of hers, so she was determined to have them enhanced. Her mother Kris, who is usually for all things ‘body enhancement’ was initially against the idea but later succumbed to her last child’s pleas. In retrospect, she never out rightly denied get lip fillers rather, her publicists did a good job prepping her on how to talk around the subject. So there was no lying involved, but no full disclosure either. 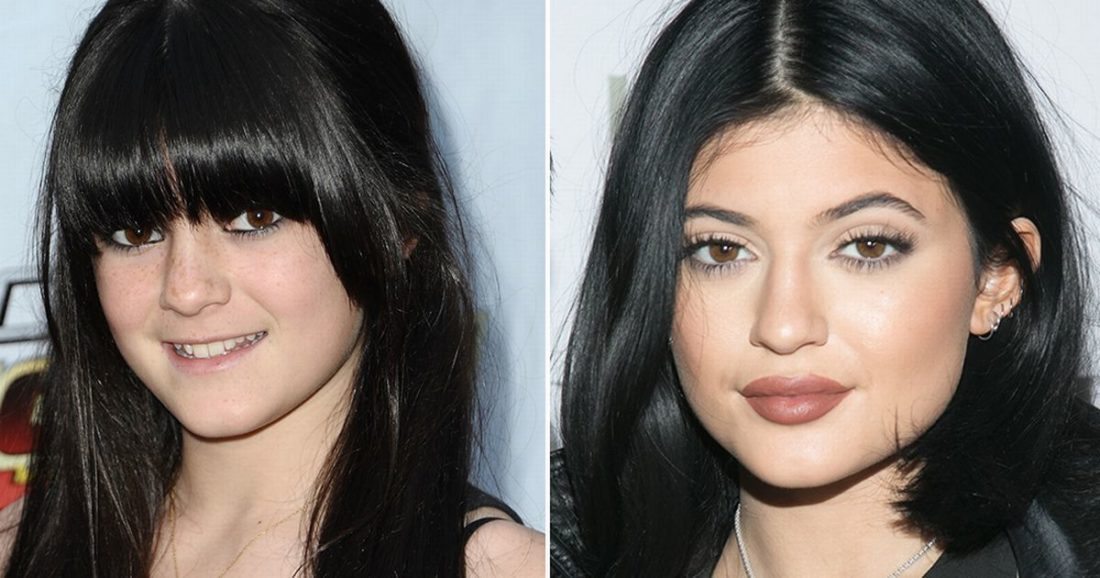 Apparently she was not very comfortable with it being made public, but as they say, nothing is hidden under the sun. Kylie Jenner’s lips sparked the ‘Kylie Jenner online challenge’ also known as the ‘shot glass challenge’. Fans and haters alike, tried to recreate her look by blowing their lips up to epic proportions using bottles or shot glasses.

This involves the participants placing their mouth over the opening of a cup, jar or other narrow vessel and sucking in until the air vacuum causing their lips to swell up. Needless to say it was one of the most senseless challenges of all time and even Kylie did not approve. 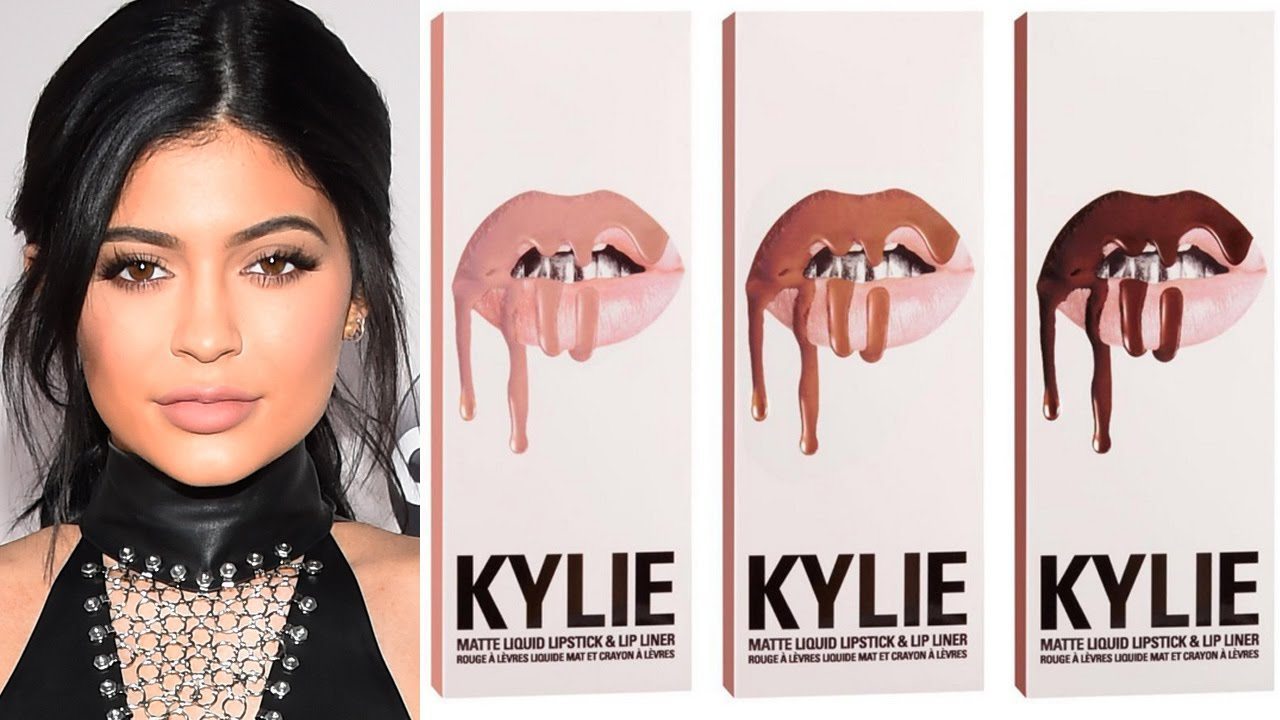 Her lips and pout have also been the inspiration behind numerous make-up tutorials on YouTube and her lip kit is highly coveted. Trust a Kardashian-Jenner to turn a publicity crisis into a money-making venture.

Since the whole world finally heard the truth about Kylie Jenner’s lips, a magnifying glass has been held above her whole body. There has been a lot of talk about the starlet getting a nose job and even a boob job. The reality TV star is once again on the defensive and is quite perturbed.

After she revealed that she had lip fillers, Kylie assumed that the whole talk about her body enhancements would die down, but boy was she wrong. On more than one occasion, she has stated that she is only 18 years old and her mother, Kris Jenner, would never let her get a nose or a boob job. Needless to say no one is convinced since we have been down this same road with the issue of Kylie Jenner’s lips. 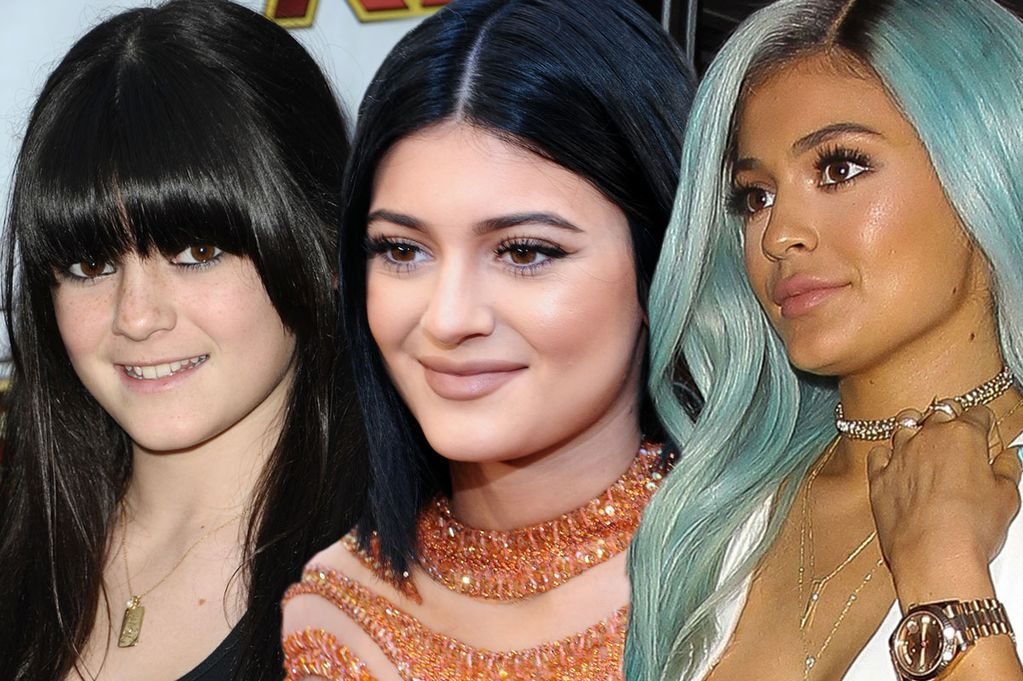 Among the mentioned procedures, Kylie Jenner has also been rumored to have had; butt implants, an eye lift and jaw reshaping and honestly this time around, she does not have a very strong defense. 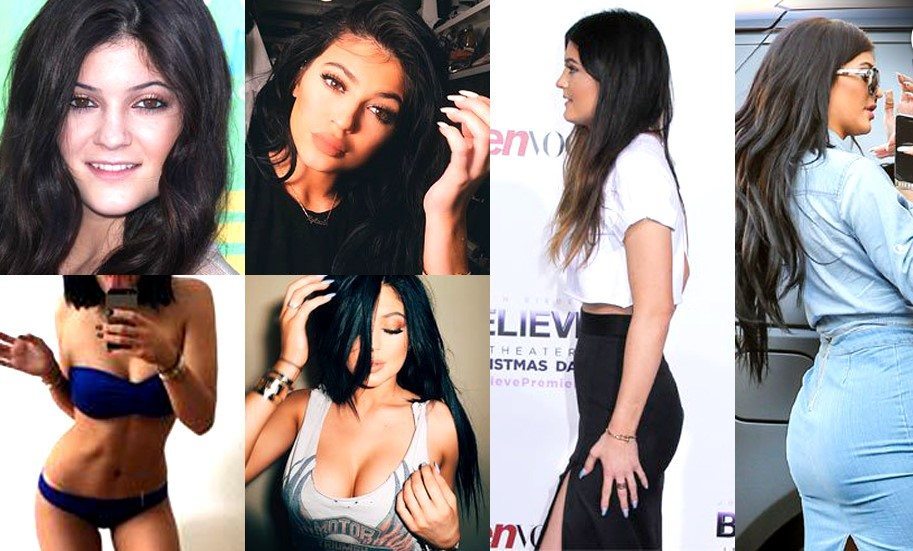 Also she has a lot of solid evidence working against her; she did ‘conceal the truth’ about her lip fillers for a long while and also she comes from a long line of body enhancement lovers. It seems like people are prepared to wait for her to come clean this time around, after all being ‘just 18’ did not stop her the first time.