Keith Sequeira Wiki Biography Girlfriend Images| Bigg Boss 9 Contestant Biodata– Keith Sequeira is a well- known Indian VJ and actor who has taken a place in the hearts of viewers with his mind blowing acting and melodious voice. He came into limelight with the lead role of Karan in Star Plus 2004 serial ‘Dekho Magar Pyar Se’ which is based on the story of a girl, Nikki. The series is a remake of the 2002 Venezuelan telenovela ‘Mi Gorda Bella’. After that he came into prominence with the role of Vikram in 2013 thriller film ‘Sixteen’, directed by Raj Purohit and starring Wamiqa and Zakir Hussain. Currently, he is seen as a contestant in one of the popular reality show Bigg Boss 9 along with her girlfriend Rochelle Rao. 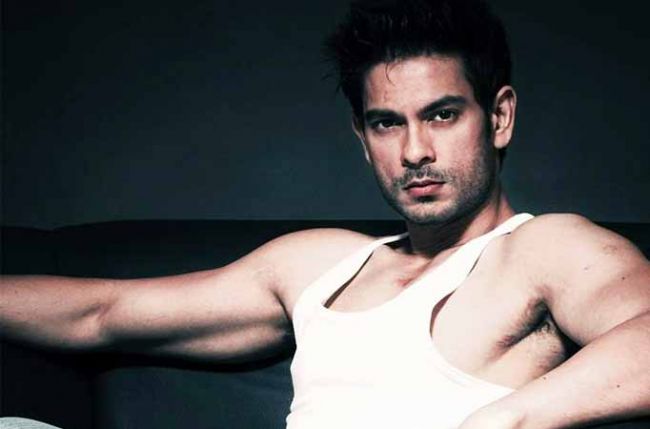 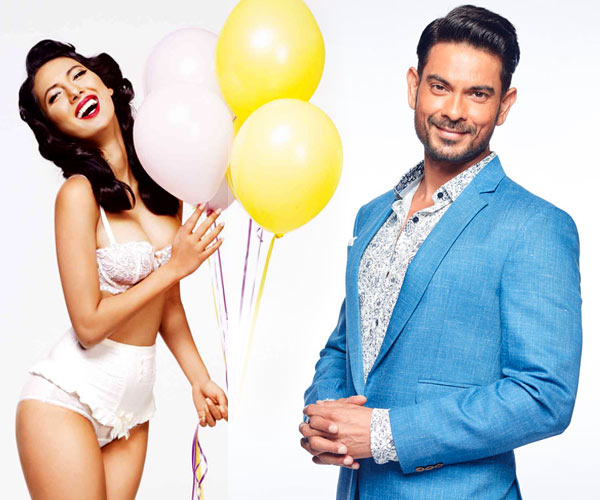 Keith Sequeira Wiki and Biography– Keith Sequeira was born on 30th April.He originally belongs to Goa. His father’s original place is Aldona and he left the place while a teenager. He completed his schooling from from St. Columbus School in Delhi and took a Bachelor’s degree in Economics. He is an animal lover from his childhood. He moved to Mumbai in 1999 for searching work and the people kept suggesting him to become a VJ because of his sweet voice. He got selected there and worked as a VJ for few years. He truly impressed the viewers with good looks, brilliant acting and dedication towards his work.

In Diya Aur Baati Hum– He has also played portrayed the role of Officer Roy in Star plus famous seeial ‘Diya Aur Baati Hum’. This show also features Anas Rashid and Deepika Singh as the protagonists.

In Calendar Girls– He was last seen played an essential role in Madhur Bhandarkar’s film ‘Calendar Girls’.This film also features Ruhi Singh, Akanksha Puri, Kyra Dutt, Avani Modi and Satarupa Pyne as lead roles. The film focuses on five girls who hail from different religions of India, and who have been selected to pose for the country’s most prestigious annual calendar which is a joint effort between business tycoon Rishabh Kukreja and his photographer friend Timmy Sen.

In Bigg Boss Season 9-Keith Sequeira has been approached for this season which is based on the idea of double trouble.This show is hosted by superstar Salman Khan.

Girlfriend– This handsome hunk is dating with Rochelle Rao and they both are taking participate as a contestant in the ninth season of Bigg Boss.