Jasveer Kaur Wiki Biography Serials Age Husband and Profile Info Details|Krishna Kanhaiya Actress-Jasveer Kaur is an Indian Actress who has taken a place in the hearts of audience.She has worked in many advertisements,movies and TV Commercials.She has also worked in Bollywood Blockbuster movie ‘Mohabbatein’ as a back dancer.She was famous for his character played in the ‘Hitler Didi’ which was aired on Zee TV . She played the character of ‘Savita Munne Sharma’ in this show.She will be seen in the upcoming serial ‘Krishan Kanhaiya’ , produced by Garima Productions which will be telecast on SAB TV.She is playing the role of Nikhil Ratnaparkhi’s wife. 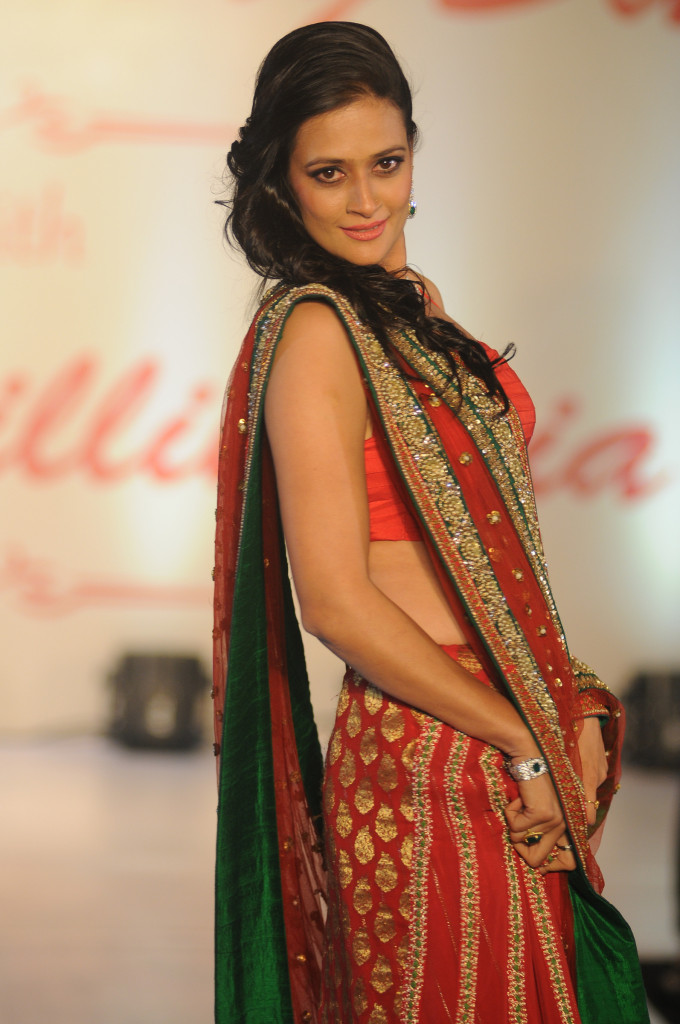 Jasveer Kaur Wiki and Biography Info-She has started his television career  with the ‘K.Street Pali Hill’ serial which was aired on Star Plus.She played the role of Smriti Gupta,illegitimate daughter of Bikram Kaul.She also played  an important role in the serial ‘Ghar Ki Lakshmi Betiyann’ which was aired on Zee TV.This show was directed  by the famous television director,Rajan Shahi’.She played the character of ‘Kajri Bai’ in this family show.She also played the Sub-Inspector Kajol in the CID show in 2010-2013.