Akanksha Puri Wiki Biography Boyfriend| Calendar Girls Actress Nandita Menon Wikipedia– Akanksha Puri is a well- known Indian model and film actress who has taken a place in the hearts of viewers with her good looks and mind blowing acting. She got her first break into films without any audition. She made her acting debut with the Suraj’s Tamil action- masala movie “Alex Pandian“. This movie is produced by K.E Gnanavelraja, one of the famous producers in South industry. After the success of her debut movie, she did a Tamil movie Tihar and same year got casted opposite Mammootty in a Malayalam film “Praise the Lord” which was directed by Shibu Gangadharan. She had gained popularity with the role of Annie in this Malayalam film. 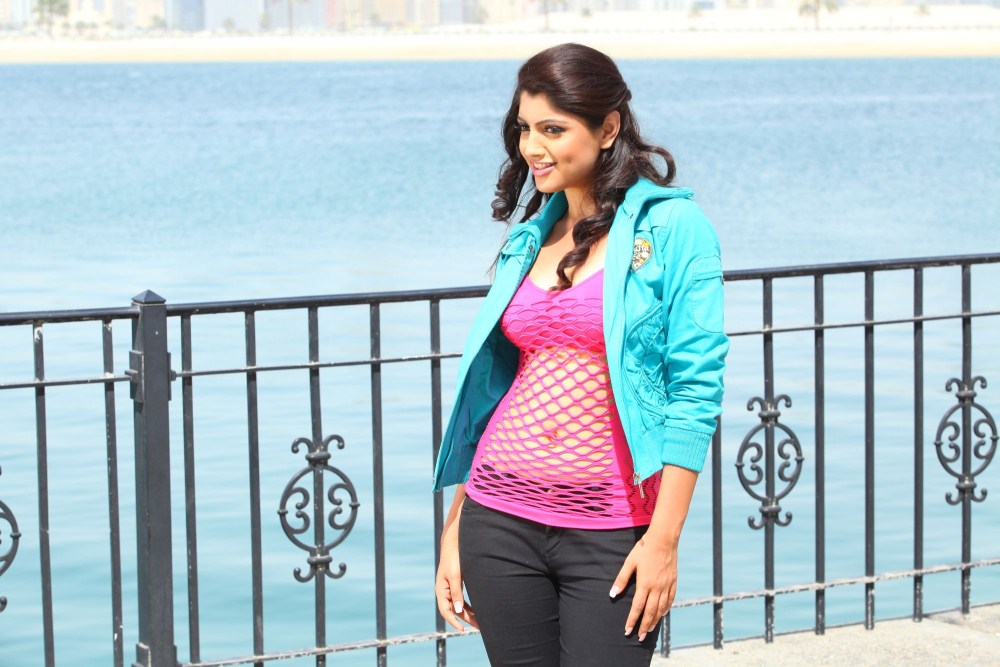 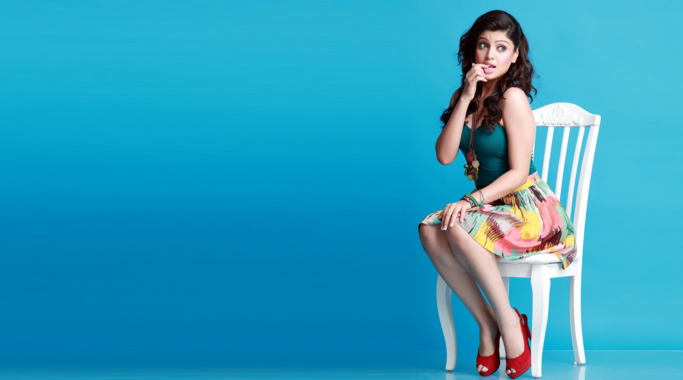 Akanksha Puri Wiki and Biography Info– Akanksha Puri was born on 26 July, 1988 to RK Puri, a retired Assistant commissioner and Chitra Puri, an Astrologer. She was born in Indore but she shifted to Bhopal for her studies. She said that his parents encouraged and helped me to build up on my career. She truly amazed the viewers with her good looks, charming face and dedication towards her work.

As Nandita Menon in Calendar Girls– She is making her Bollywood debut with the Madhur Bhandarkar’s drama film Calendar Girls. She is playing the lead role of Nandita Menon in this Indian drama film which is co-produced by Sangeeta Ahir and Bhandarkar Entertainment.This film also features Avani Modi, Kyra Dutt, Ruhi Singh and Satarupa Pyne as Lead roles. The film focuses on five girls who hail from different religions of India, and who have been selected to pose for the country’s most prestigious annual calendar which is a joint effort between business tycoon Rishabh Kukreja and his photographer friend Timmy Sen.