Hayley Atwell Plastic Surgery Before and After 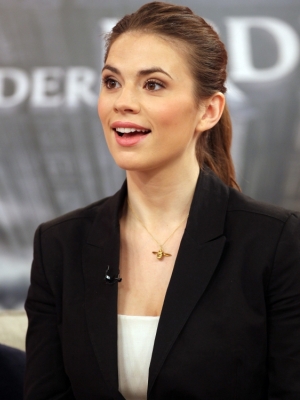 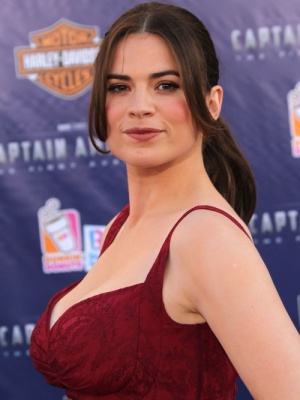 Early Career to Breakthrough in Hollywood

Hayley Elizabeth Atwell was born on April 5, 1982 in London, England. She’s the only child of Allison and Grant Atwell. Her parents separated when she was two. After finishing secondary education at Sion-Manning Roman Catholic Girls’ School, West London, she took A-levels at the London Oratory School. She later trained at the Guildhall School of Music and Drama where she graduated in 2005.

Later in 2005, she made her screen debut in the television movie Whatever Love Means playing the role of Sabrina Guinness. The following year, she starred as Catherine Fedden in the miniseries The Line of Beauty. This was followed by the television films Fear of Fanny, The Ruby in the Smoke, Mansfield Park and The Shadow in the North.

It was also in 2007 that she made her big screen debut as Angela Stark in Woody Allen’s Cassandra’s Dream, starring alongside Ewan McGregor and Colin Farrell. Later in 2007, she appeared as Ellie in the Irish movie How About You. In 2008, she played the role of Julia Flyte in the British drama feature Brideshead Revisited. 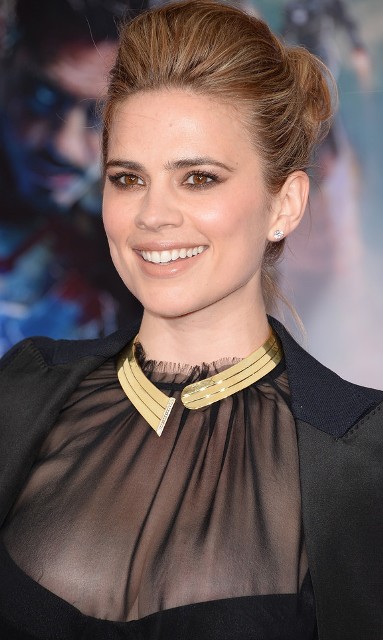 Later in 2008, she starred as Bess Foster in The Duchess. The film received positive reviews from critics and became commercially successful. For her performance as Bess, she was nominated for a British Independent Film Award for Best Supporting Actress and a London Film Critics’ Circle Award for British Supporting Actress of the Year.

In 2009, she made her West End debut as Catherine in Lindsay Posner’s revival of A View from the Bridge at the Duke of York’s Theatre. Her performance in the play earned her a Laurence Olivier Award nomination. She next appeared as Lucy in the TV miniseries The Prisoner.

The following year, she appeared as Aliena in the miniseries The Pillars of the Earth. It was nominated for a Golden Globe for Best Mini-Series or Motion Picture Made for Television. Atwell’s performance was also praised, earning a Golden Globe nomination for Best Actress.

She next played the role of Freya in the miniseries Any Human Heart, which won a BAFTA Award for Best Drama Serial. In 2011, she gained worldwide fame for her portrayal of Peggy Carter in the superhero film Captain America: The First Avenger, co-starring Chris Evans.

For her role as Peggy, she won a Scream Award for Best Science Fiction Actress and was nominated for a Scream Award for Breakthrough Performance – Female. Captain America: The First Avenger garnered positive reviews from critics and went on to become a blockbuster hit, grossing over $370 million on a $140 million budget. 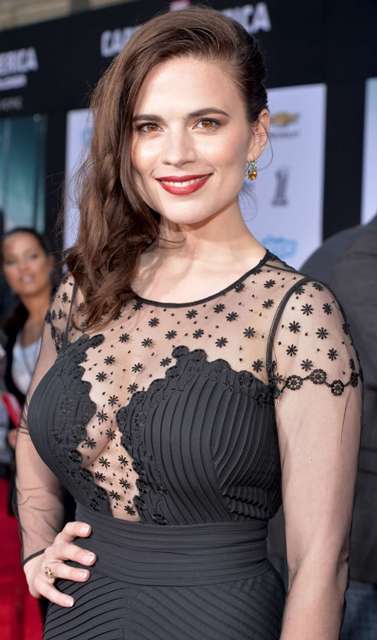 In 2014, she reprised her role as Peggy Carter in 2014’s Captain America: The Winter Soldier. It was also critically well-received and was more successful at the box office than its predecessor, earning over $710 million on a $170 million budget.

On television, she starred in a few miniseries including 2012’s Restless and 2013’s Life of Crime. She also appeared in four episodes of the TV series Falcón. She will reprise her role as Peggy Carter in the upcoming series Agent Carter. She also stars in the upcoming films Cinderella, Avengers: Age of Ultron and Testament of Youth.

Now that the English actress has gained mainstream fame, she has also sparked rumors of plastic surgery as observers think that her appearance has greatly improved over the years. One prominent plastic surgery rumor about the actress is that of a breast augmentation.

Many believe that the Captain America actress has had breast implants as this is the only explanation as to why her cup size has suddenly increased a great deal. This has become more apparent as Atwell started to attend events more frequently to promote her films.

It has also been reported that Atwell has had dental surgery as it was observed that she rarely smiled before but it’s been noticed recently that Atwell is embracing her new set of perfect teeth as she’s flaunting them in her red carpet appearances.