Harshaali Malhotra Bajrangi Bhaijaan Girl Wiki Biography Bio DOB Age Height and Personal Profile– Harshaali Malhotra is a well-known Indian child actress who has taken a place in the hearts of audience with her brilliant performance. She has started her acting career with television commercials. She came into limelight in the popular show “Laut Aao Trisha” which was aired on Life OK. She has defeated more than 1000 girls to bag the role in Salman Khan Starrer Bajrangi Bhaijaan. Kabir Khan had auditioned girls across the nation before Zeroing in on Harshaali Malhotra for the lead role. 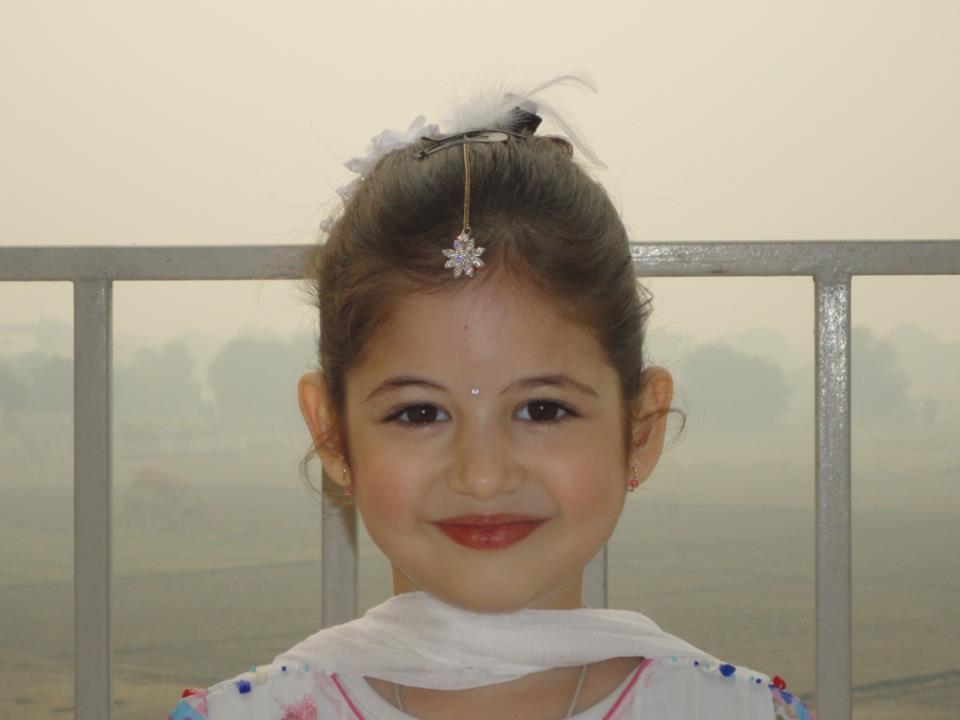 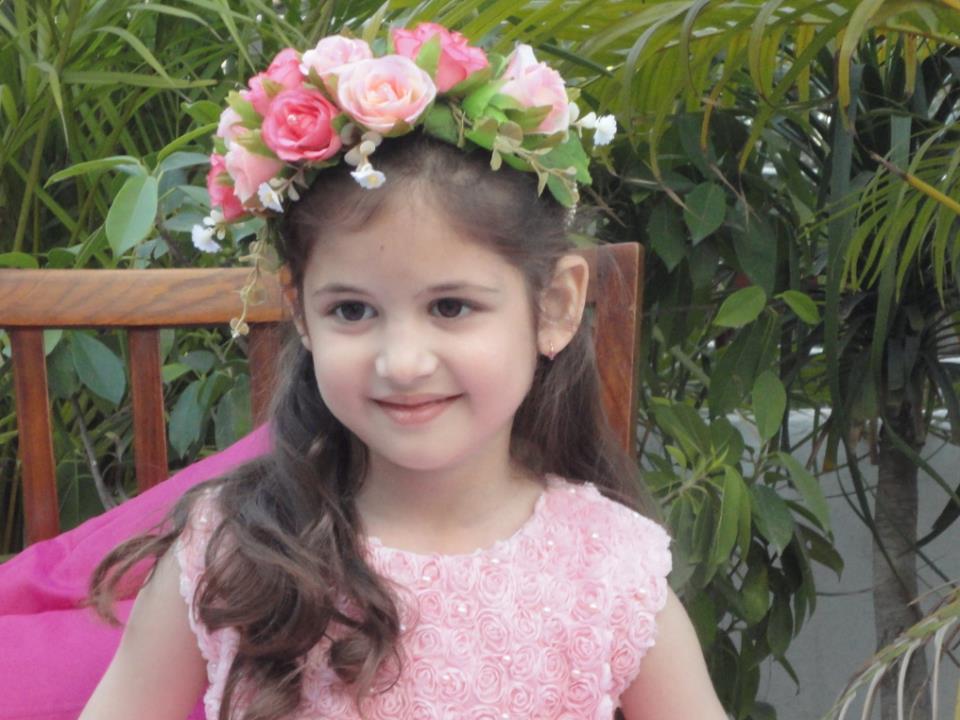 Harshaali Malhotra Wiki and Biography Info– Harshaali Malhotra was born on June 3 2008.She belongs to Hindu family. She studies in Seven Square Academy. She has worked in many advertisements and TV commercials. She is very close to his parents and she always takes advice from his parents.She truly amazed the viewers with her charming face, the focus on her performance,dedication towards her work and down to earth behavior.

In Qubool Hai– She made her television debut with an Indian daily soap opera “Qubool Hai” which was aired on Zee TV. It was a television series which was produced by 4 Lions Films.

Munni in Bajrangi Bhaijaan– The cute girl Harshaali Malhotra will be seen in the role of Munni in an upcoming Movie “Bajrangi Bhaijaan” which is set to release on July 17 2015. Bajrangi Bhaijaan is an upcoming Indian drama film directed by Kabir Khan and produced by Rockline Venkatesh and Salman Khan. The film features Salman Khan, Nawazuddin Siddiqui and gorgeous Kareena Kapoor. Munni is a young girl from Pakistan who finds herself lost in India with no way to head back over the border to her home. Salman Khan undertakes the task to get her back to her home in safe condition.

Salman Khan and Harshaali Malhotra– Salman Khan said in an interview that “I absolutely loved every moment of working with her. She is such a beautiful girl. What she does on screen and off- screen to people is unbelievable. She is the most gorgeous, most beautiful child that I have ever, ever met.”