Grusha Kapoor Wiki Biography Age Husband Images Biodata| Siya Ke Ram Serial Kaikeyi Real Name– Grusha Kapoor is a well-known Indian actress who has taken a place in the hearts of viewers with her brilliant acting skills. She is mainly known for playing negative roles in most of the serials. She came into limelight for portraying the role of Kanta in 2009 Bollywood movie ‘Chintuji’, which is directed by Ranjit Kapoor. After that she came into prominence with the role of Lalita Devi in Indian daily soap opera ‘Kehta Hai Dil’ which aired on Star Plus. Now, she will be seen essaying the role of Kaikeyi in an upcoming Star Plus mythological drama ‘Maryada Purushottam Siya Ke Ram’. 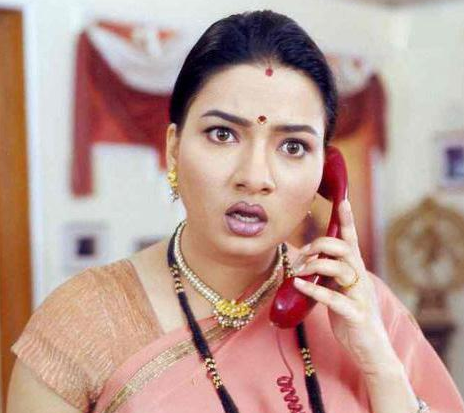 Grusha Kapoor Wiki and Biography– Grusha Kapoor have worked in number of Bollywood movies, TV advertisements and daily soaps. She truly impressed the viewers with her mind-blowing acting and dedication towards her work.

As Kaikeyi in Siya Ke Ram– She will be seen playing the negative role of Kaikeyi in mythological drama ‘Maryada Purushottam Siya Ke Ram’ which is being telecast on Star Plus. This show will chronicle the journey of Ram and Sita. This drama is produced by Nikhil Singh under the banner of Triangle Films.