Zalak Desai Siya Ke Ram Shanta Real Name Wiki Biography DOB Age Height Boyfriend Images Biodata– Zalak Desai is a well-known Indian television actress who has taken a place in the hearts of viewers with her brilliant performance on small screen. She made her debut on small screen with the lead role of Sarla in Star Plus serial ‘Sajan Ghar Jaana Hai’. After that she came into limelight for playing the role of Anmol in romantic- drama serial ‘Mooh Boli Shaadi’ which aired on Sony Entertainment Television. Currently, she is playing the supporting role of Shanta in Star Plus mythological drama ‘Maryada Purushottam Siya Ke Ram’. 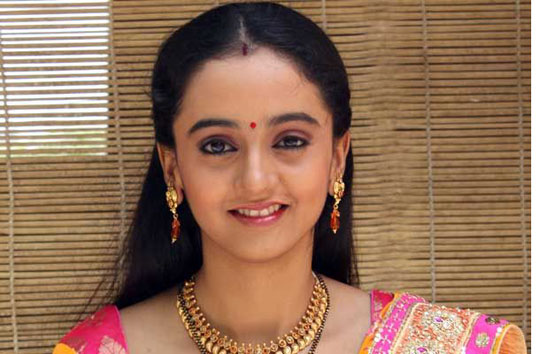 Zalak Desai Wiki and Biography– Zalak Desai was born on 20 December 1992 in Mumbai. She is the daughter of famous Gujrati actress Falguni Desai. She has completed his schooling R.N.Shah High School, Mumbai. She did her graduation in B.Sc Biotechnology from Mithibai College.She truly impressed the viewers with her fabulous acting, good looks and dedication towards her work.

As Shanta in Siya Ke Ram– She is playing the role of Shanta in mythological drama ‘Maryada Purushottam Siya Ke Ram’ which is being telecast on Star Plus. This show will chronicle the journey of Ram and Sita. This drama is produced by Nikhil Singh under the banner of Triangle Films.