Satinder Sartaaj is a well known Punjabi singer who made his sensational debut with his song “Sai“.His Sufi style singing makes him different from his contemporary singers and artists.In a time when Punjabi film industry is getting a large number of singers,coming with a large number of albums,sartaaj has maintained his quality of singing.Sartaaj himself is a poet and writes his own songs and the main reason why his tunes and lyrics are loved by song lovers.”Sartaaj ” is not his real name ,but his poetic name (Takhallus).We will share some interesting things about Satinder in the rest of the article. 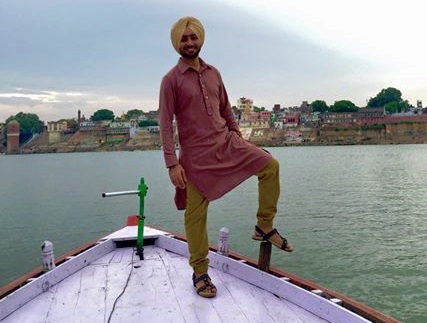 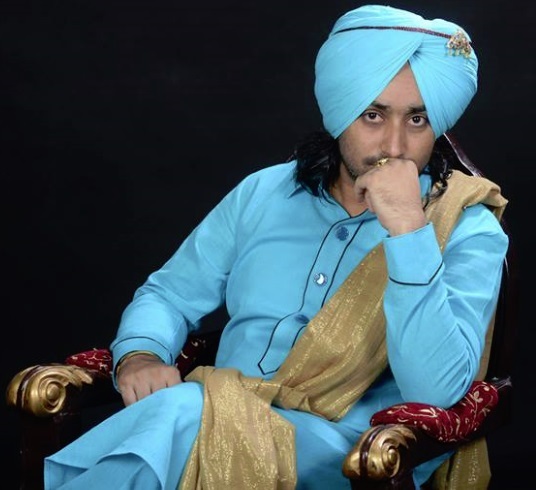 Sartaaj grew up in a village of Hoshiarpur.He started perfroming on stages when he was in class 3.Sartaaj is among very few singers who are qualified.Sartaaj got diploma of sangeet visharad from Jalandhar.Sartaaj has earned a degree of doctorate.He did his M.Phil and Ph.D from Panjab University,Chandigarh.

Sartaj throughout his career has given back to back hit albums and won many awards.Latest song of sartaaj is Bahuta Sochin Naa.This song is yet again a brilliant composition by sartaaj.Sartaaj came with his first official album in 2010.Here is the list of his albums. 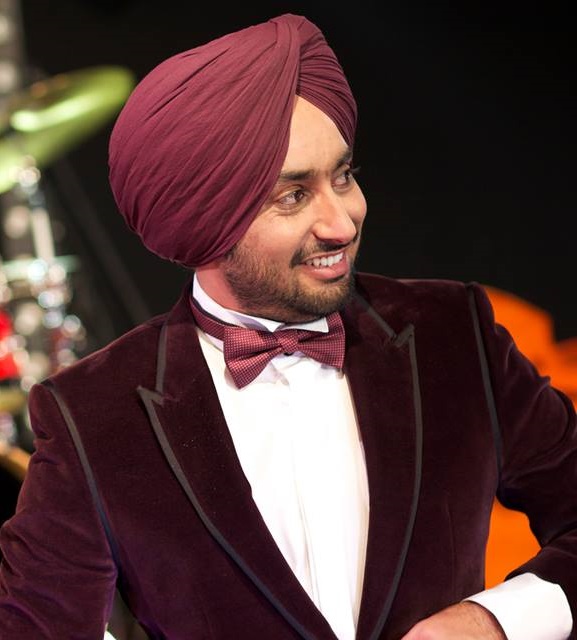 This was all about Satinder Sartaaj.Hope you enjoyed the article.