Kashish Singh Wiki Biography Boyfriend| Saadey CM Saab Actress Wikipedia– Kashish Singh is a well-known Indian actress and model who has taken a place in the hearts of audience with her brilliant acting skills. She has appeared in a couple of regional films and is on the verge of making her Bollywood debut. She has featured on the cover page of Hindi Filmfare Magazine, Femina and Stuff Magazine. She came into limelight with the promotional song of the Punjabi blockbuster movie “Carry On Jatta” directed by Smeep Kang. After that she had gained popularity with the Punjabi movie “Viyah 70 Km”. She was last appeared in Ranbir Pushp’s 2015 Punjabi film Yaarana. 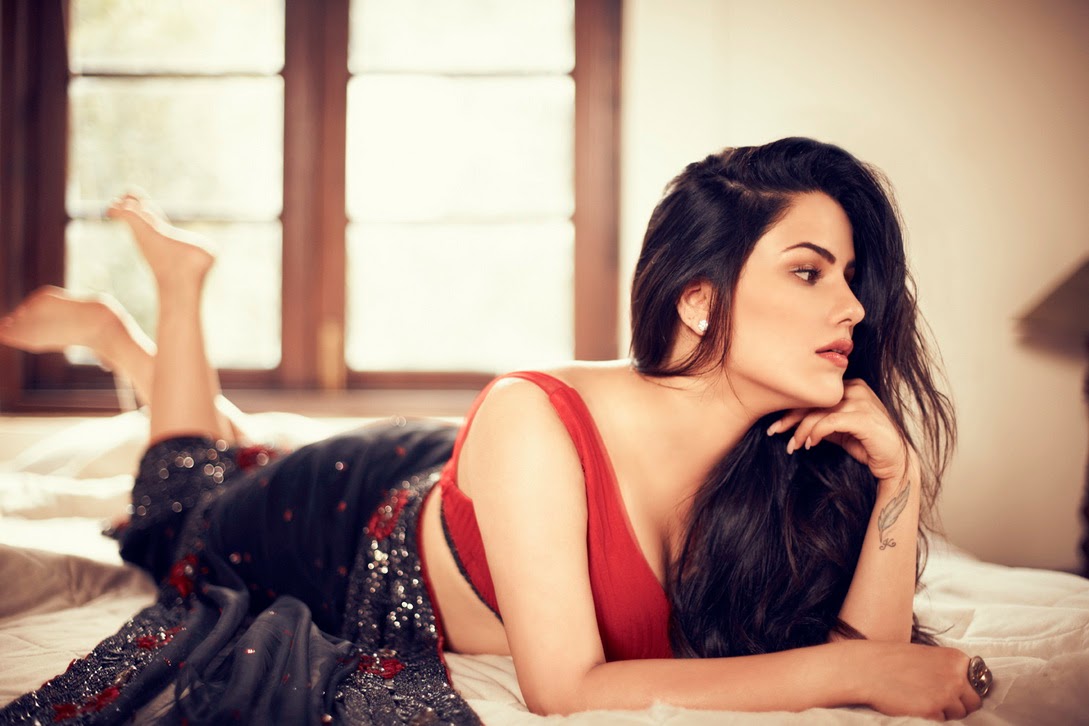 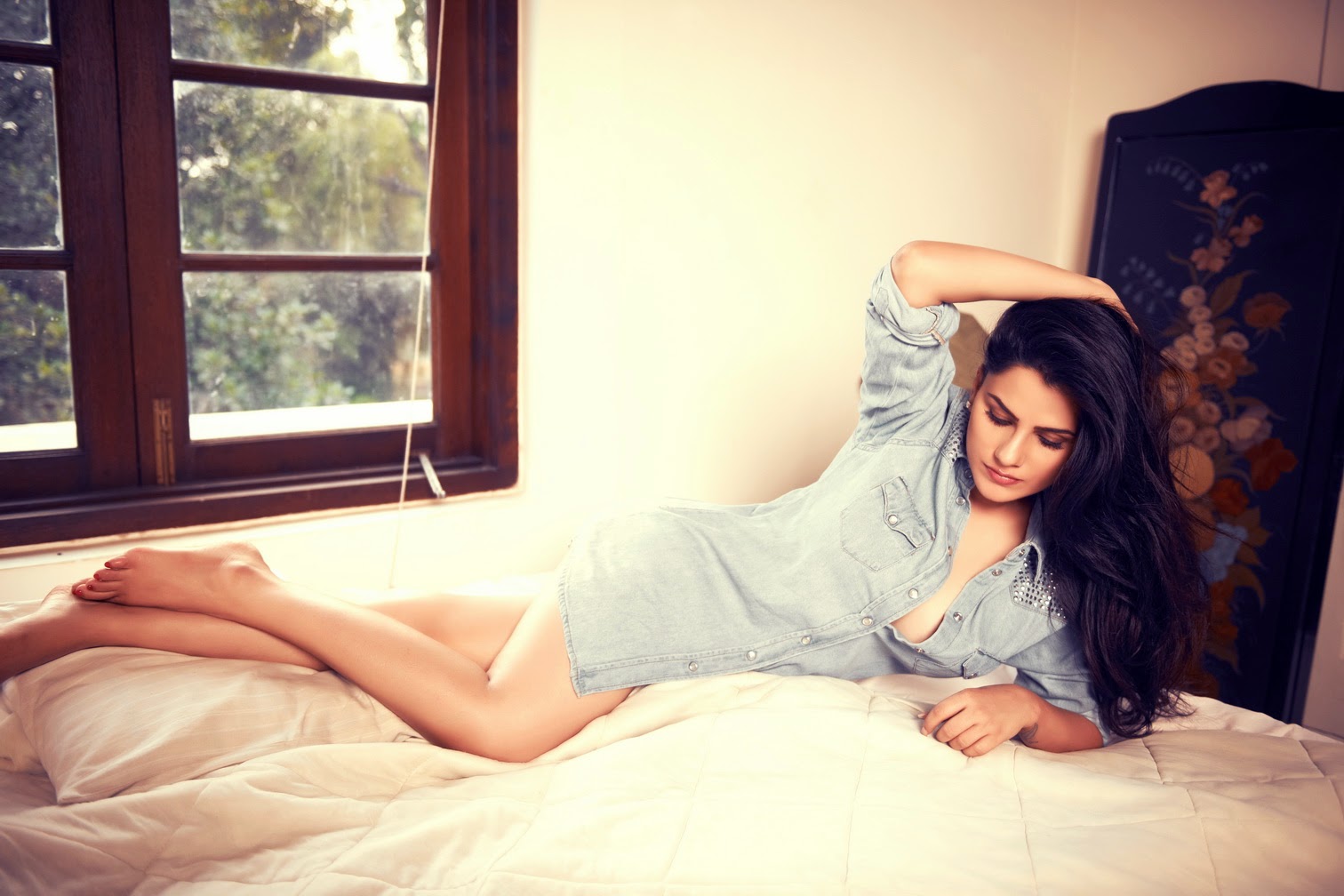 Kashish Singh Wiki and Biography Info– Kashish Singh was born and brought up in Delhi. Her father is a businessman and her mother is a social worker. She was educated at Aligarh Public School and went to Delhi University. She completed her acting course from Anupam Kher’s acting academy, ‘Actor Prepares’. She has worked in many advertisements such as Stayfree, Fair & Lovely, Siemens, Dabur and many more. She has also modelled for Domestic and International Fashion Catalogues. Kashish Singh is reported to be a style diva, a youth icon and to be involved in charity work.

In Saadey CM Saab– She will be seen playing the lead role in upcoming Punjabi film” Saadey CM Saab” opposite Harbhajan Mann. This film also features Gurpreet Ghuggi, Rahul Singh, Dev Singh Gill and Inder Bajwa as important roles. The film revolves around three friends who dislike politics and the problems when one becomes chief minister. This is an Indian Punjabi comedy film set to release on October 30 2015.

Boyfriend– This gorgeous actress is not dating with anyone and she is concentrating for her career building.