Kanye West’s Mother and Children: All You Need to Know

One thing about celebrities is that inasmuch as they live their lives in public eyes, they would usually not want everything about them to be out there in the open. In fact, they try as much as possible to hide some details about their private lives. However, their efforts are often cut short by paparazzis, mainstream media and tabloid which thrive on stories about then and would not rest until they reveal gossips and skeletons in their closet. Kanye West is one of the most popular Hollywood stars. He has attracted both praise and controversy because of many attributes including his outspoken nature and his superior rapping talent.

It is accurate to say that a good part of Kanye West’s success is due to the unwavering love and support he received from his mom who raised him single-handedly. Inasmuch as you only care about your star, sometimes it is important to recognize and appreciate the effort of those that surround them. In this case we are going to talk more about Kanye West’s mother and children. What contribution if any have these people made in the rapper’s successful career and personal life.

Kanye West was born to the late Professor Donda C. (Williams) West and Ray West. However, the rap musician and record producer was raised by his mother after his parent’s divorce in 1980 when he was just 3 years old. Unlike many similar situations, Donda managed to do the good job of raising her son on her own and never lost vision of what she wanted her son to be. From what Kanye West has become, many believe that she succeeded in her parenting responsibilities.

While Kanye was growing up, he began to develop interest in hip hop and rap music. This may have you thinking Kanye grew up in the streets especially if you take into account his outspoken and provocative nature, but on the contrary, Kanye was raised in a middle-class background and his success with rap music have equally encouraged kids in the middle-class alike to pursue their interest in the music genre.

As you can tell from her entitlement, Kanye’s mother was a scholar. She was an English Professor at Clark Atlanta University, Georgia and the chairman of the English department at Chicago State University, these are positions that are held by people with attractive and flawless papers. Top position means good pay, so Donna was able to raise her only son without sweat and enroll him in some great institutions in the US.

One would guess that Kanye would go on to follow in his moms footsteps but the rapper had other interest that didn’t involve the classroom, so he dropped out of college to pursue a career in music. Unlike most parents, Donna didn’t despise her son, instead she supported him fully, she even had to retire to completely focus on managing her son when his popularity began to grow. 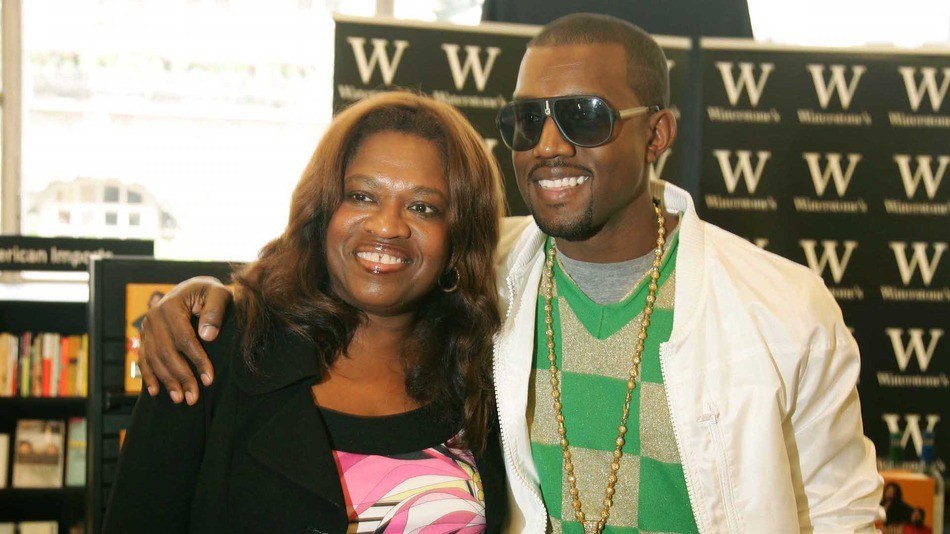 Kanye West’s mother tragically passed on in November 10, 2007 aged 58 years. She died shortly after admission at a high-end hospital in Marina Del Ray, California. The scholar died of complications following unsuccessful elective surgical procedure. There was a lot of controversy surrounding her death and the doctor who performed the plastic surgical procedure was put on the spot. Dr. Adam Jones stated that his advice to the scholar was to spend more time at the hospital for close monitoring but his advice was disregarded by her nephew who took her home instead.

Kanye West’s Children: How Many Children Does Kanye West Have? 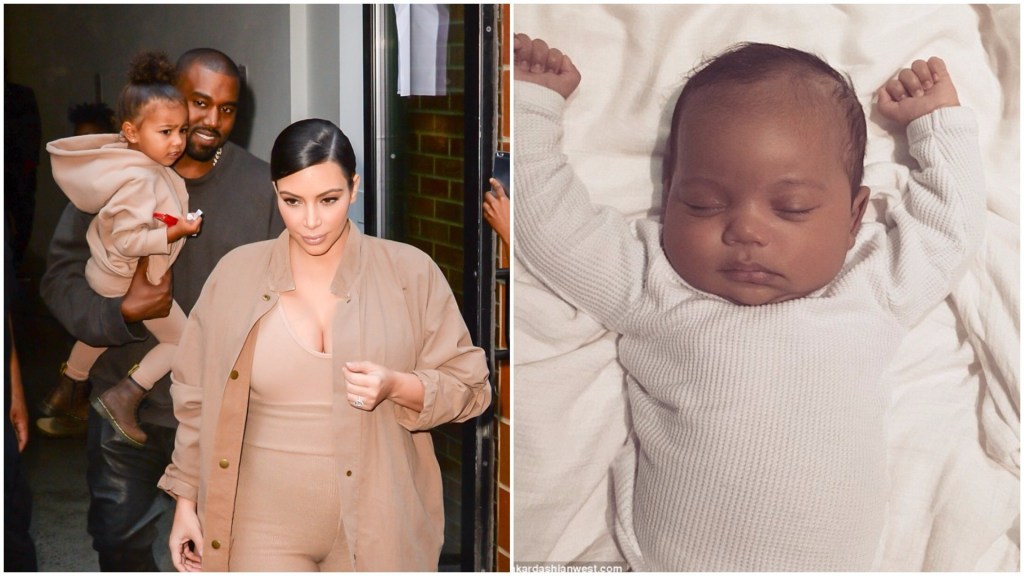 Mr. West has two children, a daughter named North West (2013) and a son Saint West (2015), both kids come from his marriage to socialite Kim Kardashian. Although people were sceptical when the two lovebirds announced their plans to marry, many today are convinced that they will probably be the best celebrity couple yet although they have been together for only a few years.