Here Gauhar Khan Sister Indian Model Actress Wedding Pictures Married Gallery Album Husband Name details is available so must read if you want to get details about her wedding dress etc. It seems like 2015 is becoming to be the year of weddings as after Shahid Kapoor another famous celebrity tie up the know and her name is Nigar Khan as one of the famous and top models and actresses. Around 2 days ago she knot with the relation of weddings and this news came up on the media websites when her sister Gauhar Khan shared with the wedding image! 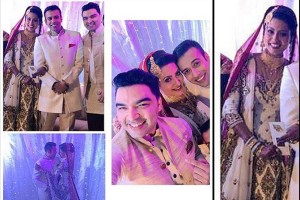 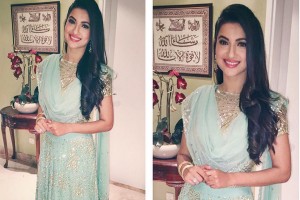 Nigaar Khan is one of the reputable working actresses and models in the entertainment world. She is the elder sister of model-actress Gauhar Khan. She made herself quite famous by appearing much in the negative roles. In the year 2008 she appeared in a dancing competition show Ek Khiladi Ek Haseena. In the year 2011 a reality show came up named as “The Khan Sister’s” that was all focused on the lives of Khan and her sister Gauhar. The following year Khan she appeared in the show Sacch Ka Saamna. She also hosted the show Love Story. In the year 2013 she featured herself in the reality show Welcome – Baazi Mehmaan-Nawaazi Ki.  In the year 2014 she participated in Bigg Boss 8 as wild card entry. 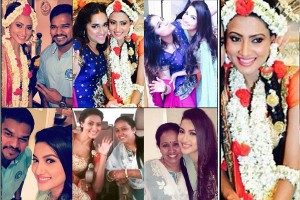 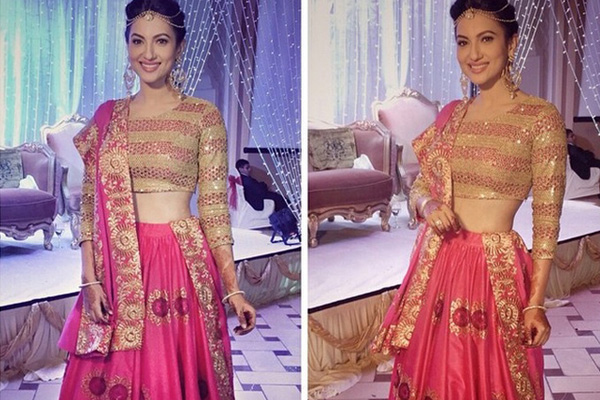 Nigaar Khan finally married with her long-time boyfriend and Pakistani business man named as Khayyam Sheikh in Dubai on 23 July 2015.  In one of the media interactions she stated that she has just made Khayyam Sheikh as his life partner because of his style and impressive personality. She never wanted the media to know anything about her marriage plans as she don’t want to added with any kind of intereference and strange rumors for publicity.  After the marriage she added that she will leave showbiz industry for some months because they have to go for the honeymoon. 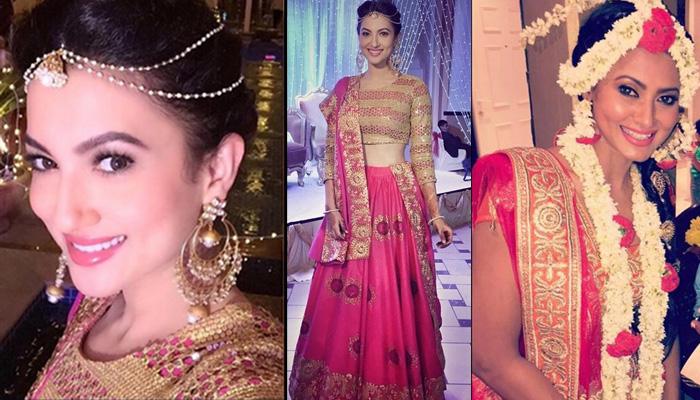 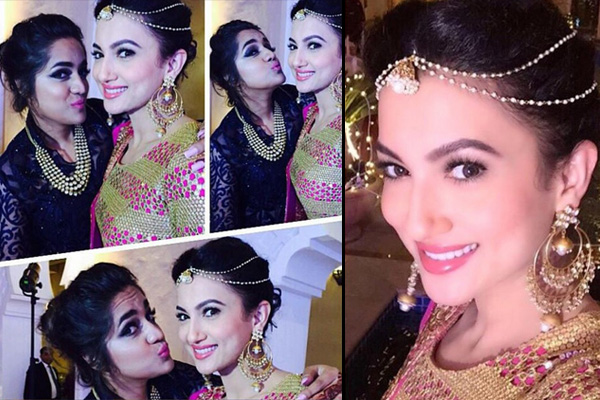 On the main wedding day Nigar Khan was simply looking breath-taking as she was stunningly dressed in red color bridal dress as lehenga and choli. The nikaah took place in Dubai in the presence of close friends and family Nigaar’s younger sister Gauhar Khan. Gauhar Khan was even looking so happy and beautiful on the wedding days and even at the Mehendi and Sangeet ceremony.  She was wearingan icy blue lehenga with golden embellishment designed by popular dress designer Astha Narang. For the Sangeet ceremony she  was selected pink and golden lehenga by Surendri.

For the fans here we have the complete album of Gauhar Khan Sister wedding functions! Check out now!