Emily Jean “Emma” Stone is an American actress. She is best known for her witty and charming roles in several popular comedies. After getting her start on a VH1 reality show in 2004, she starred in teen hits Superbad, The House Bunny and Zombieland. Her role as Olive Penderghast in 2010’s Easy A, which was based loosely on Nathaniel Hawthorne’s novel The Scarlet Letter, earned Stone a Golden Globe nomination. Recently she was in black comedy-drama Birdman. Many people love her beautiful feet. 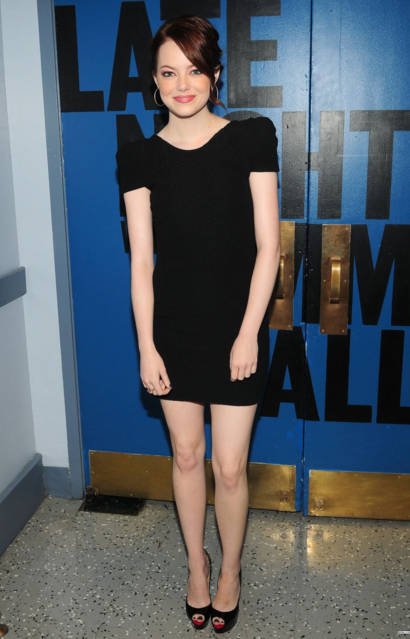 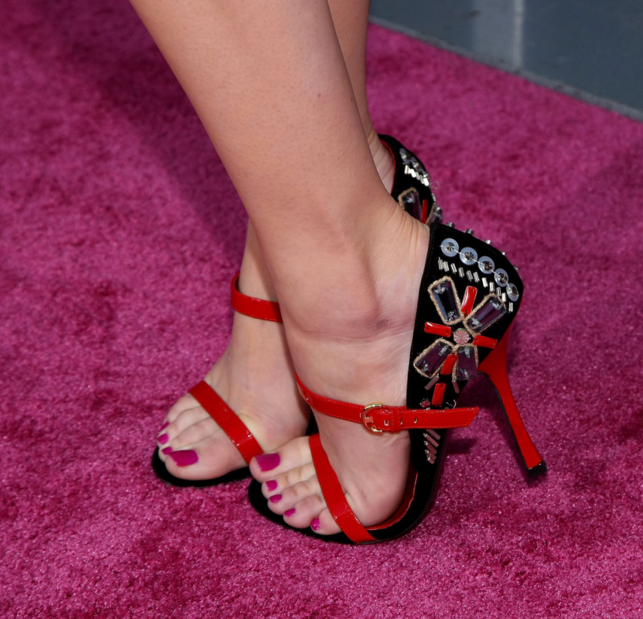 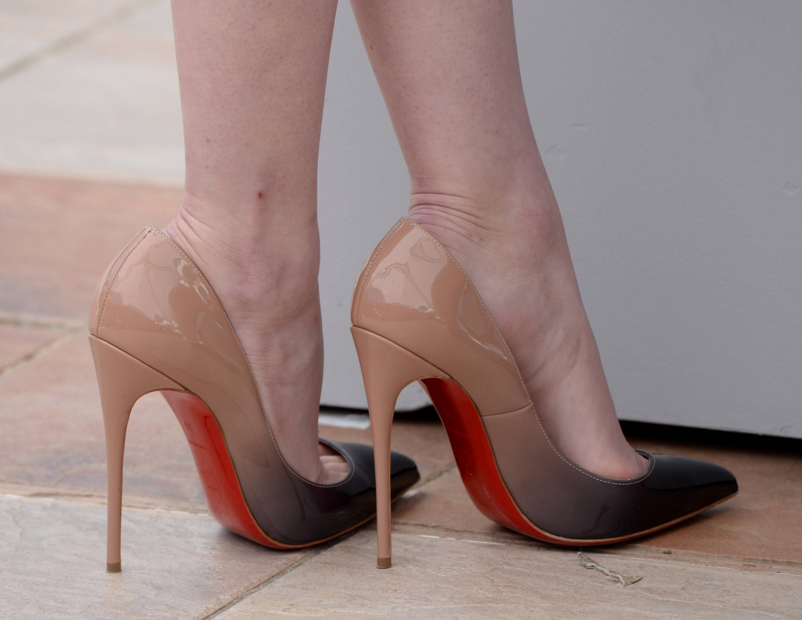 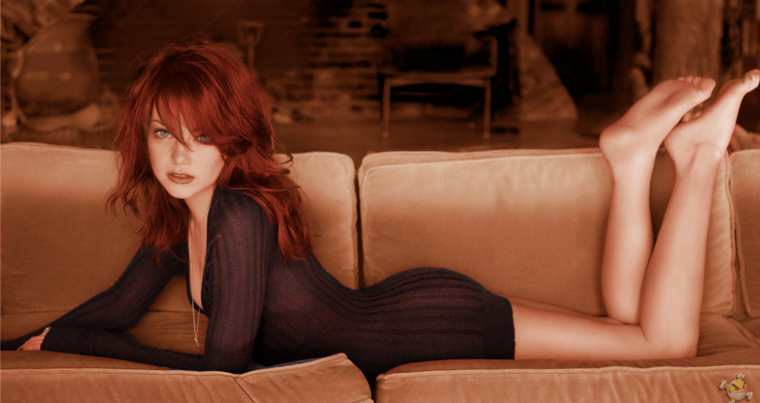 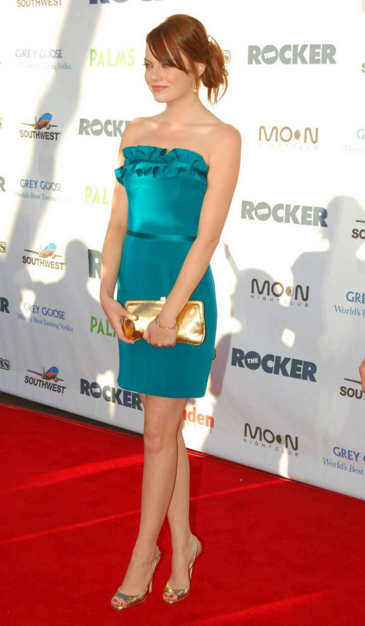 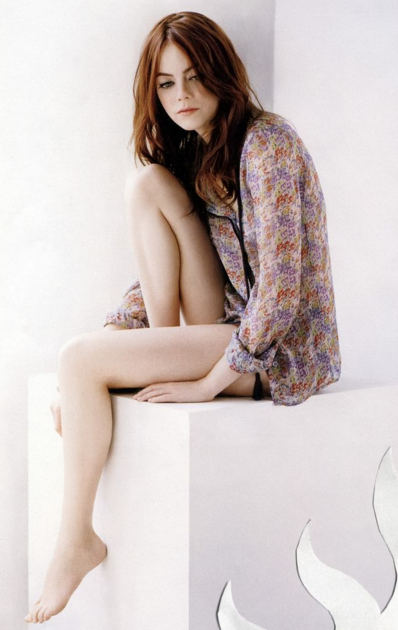 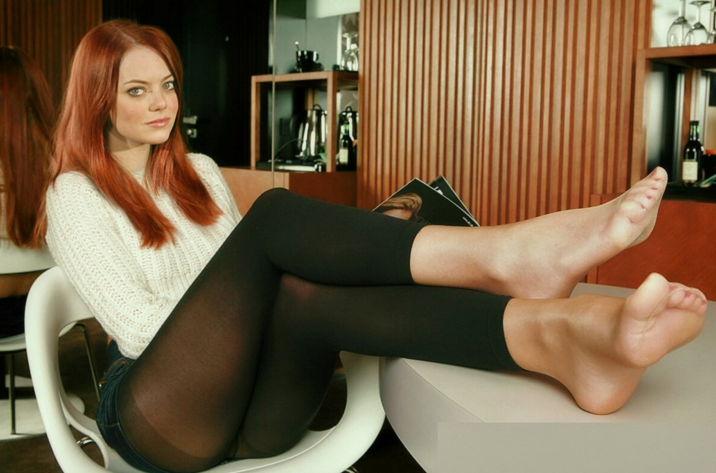 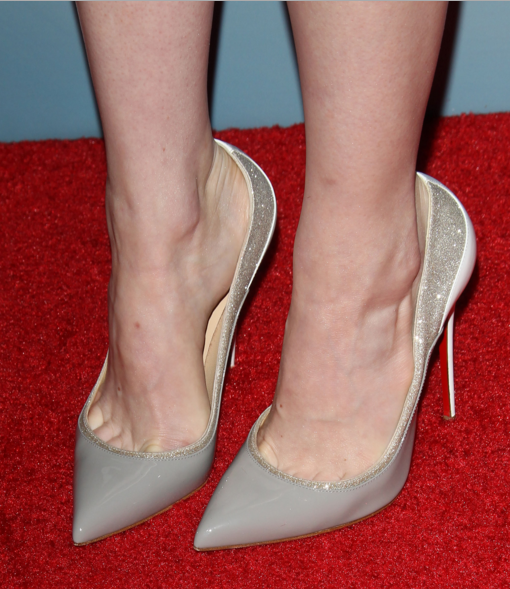 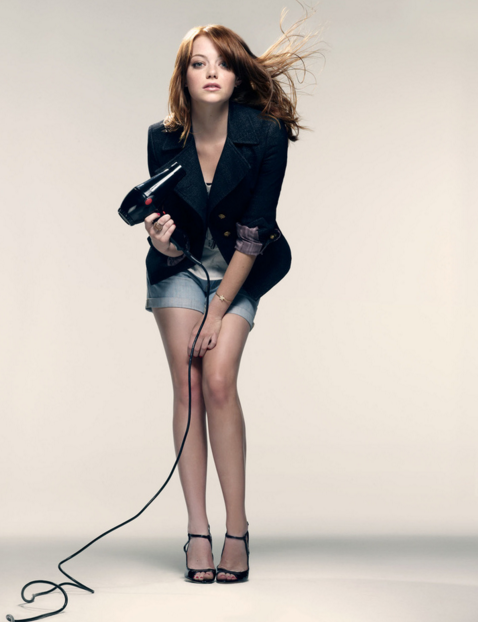 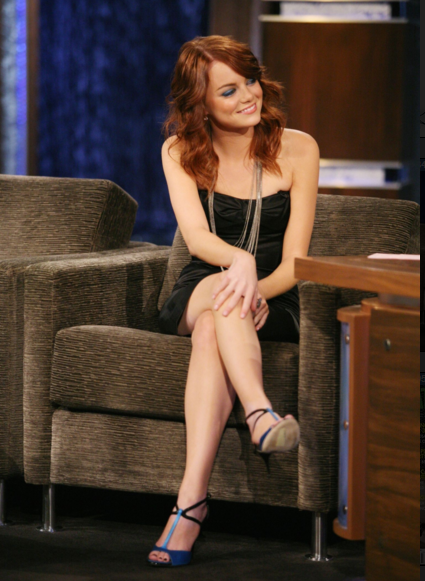