Drake Graham is no stranger to anybody who has been keeping up with entertainment news and pop culture. He has risen to fame and built not just a name but a brand also becoming one of today’s most loved and, in some circles, hated rap artist. There are very few artists who have risen to stardom that have not been rumored to be associated with Illuminati (Freemasons).

If we were asked to count them, it may not be an impossible venture. The Illuminati is a ‘secret’ society which was founded in the enlightenment era. In past and present times, the organization has always had distinguished and influential members and as a result most people in the limelight have been rumored to be associated with them.

As his relevance has increased, Drake has also had more than his share of Illuminati conspiracy theories and what seemed like trivial information about Drake has become more sought out. So before we delve into the deep, dark rumors and speculations of his association with the Illuminati, here is a sneak peek at Drake’s house.

In Hollywood it must be a cardinal sin to buy a house that is anything less than glamorous. Drake was certainly out to impress and not disappoint when he bought his mansion for $7.7 million. It was purchased from the owner of Saddle Ranch, Larry Pollack in 2012. Drake’s house is situated in Hidden Hill, California, which is close to Calabasas.

Drake’s house puts him in the same neighborhood with Hollywood stars like Kanye West, the popular Kardashian clan and many other rich and affluent folks. His house has a swimming Pool, a tennis court, Jacuzzi, sauna, gym, pool table, home cinema, gaming room, bar, library and a spa.

The swimming pool in Drake’s house is somewhat famous, coming with its own grotto (artificial cave). It is rumored that Hugh Hefner’s pool has nothing on the pool at Drake’s house. As a matter of fact it was built to out-do the pool at the Playboy Mansion. You can judge be the judge of that, Hugh’s pool is on the left and Drake’s is on the right. 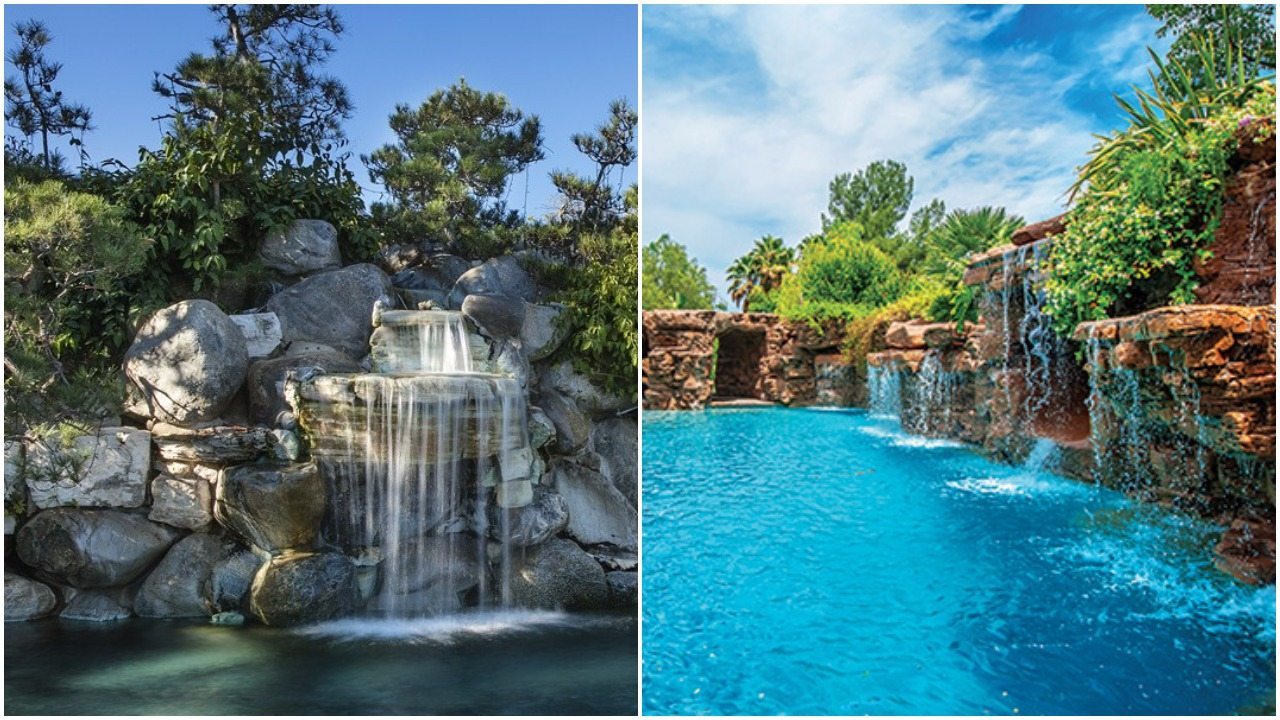 Drake is officially not a one house man and seeing as he identifies strongly with his Canadian roots he is building a mansion in Canada, the project has been ongoing since 2014. Drake purchased two acres of land to build his dream home for $6.7 CAD. All we know about the new house is that it is going to sport these amazing features; a 44-foot-by-94-foot basketball court, a gym with a spa and a tub retreat with a massage room.

It will also have a bar with special areas for “chilled champagne” and “chilled wine”, rooms for “important artifacts” and a jersey museum. Not so fast, the list is not over yet, it will also have five bedrooms with en-suite bathrooms, a piano room, a 34 meter (111 foot) driveway, a pool in the basement and a rooftop terrace with a hot tub.

Back to the brooding topic of Drake’s association with Illuminati. The Illuminati dates back two centuries ago, it literally translates to ‘the enlightened’ in Latin, because its members are supposedly more knowledgeable than non-members.

Contrary to popular belief it is a secular, non-religious organization. Allegedly, this group is filled with authority figures and as such dominates the government and media. The 21st century holds an interesting new phenomena, not only have government officials, religious leaders and media moguls been accused of being part of the elite group, the entertainment industry is now suspect. 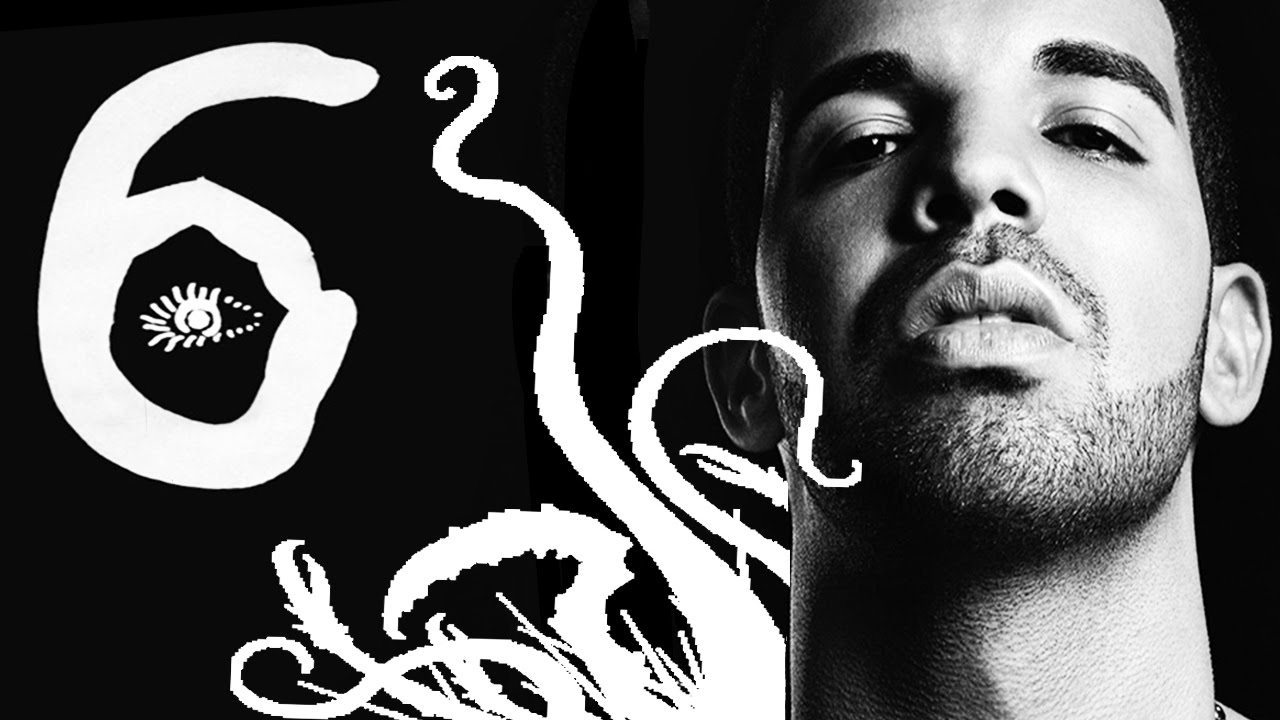 In recent days members of the organization have been equated with satanists. Drake was accused of using his uncle for a blood sacrifice which helped him obtain his wealth and fame. The speculations rose with the release of his album ‘View From The 6’, Drake explained that it’s a reference to his Toronto zip-code +416, but Illuminati conspirators begged to differ. They said it is referencing 666 (the mark of the beast).

There have also been speculations about Drake’s OVO label being satanic. It has somehow been linked to Moloch, a horned Illuminati deity. Apparently, the owl is a symbol for wisdom because it has the ability to see in the dark. It is used as a metaphor because it would illuminate the darkness of the ignorant by educating them. In darker terms it symbolizes going into the dark in order to find wisdom. The symbol on Drake’s OVO label is an owl so we can see what the conspirators have to work with.

In the end, these are all speculations and till he openly identifies with the Illuminati, Drake is just Drake.