Binnu Dhillon Wiki Biography DOB Age Wife Pics and Personal Profile Details– Binnu Dhillon is a well-known comedy actor who has taken a place in the hearts of audience with his brilliant acting skills in Pollywood skills. He began his career as a Bhangra performer and had an opportunity to perform at the India Festival in Germany and UK before entering the acting field. He continued to act in plays during his time in University as a student. He made his debut on small screen with the serial “Parchhawain” which was written and directed by Gurbir Singh, one of the famous directors on small screen. Binnu Dhillon also played small but effective roles in commercially blockbuster Hindi films like Shaheed -E- Azam and Dev D. 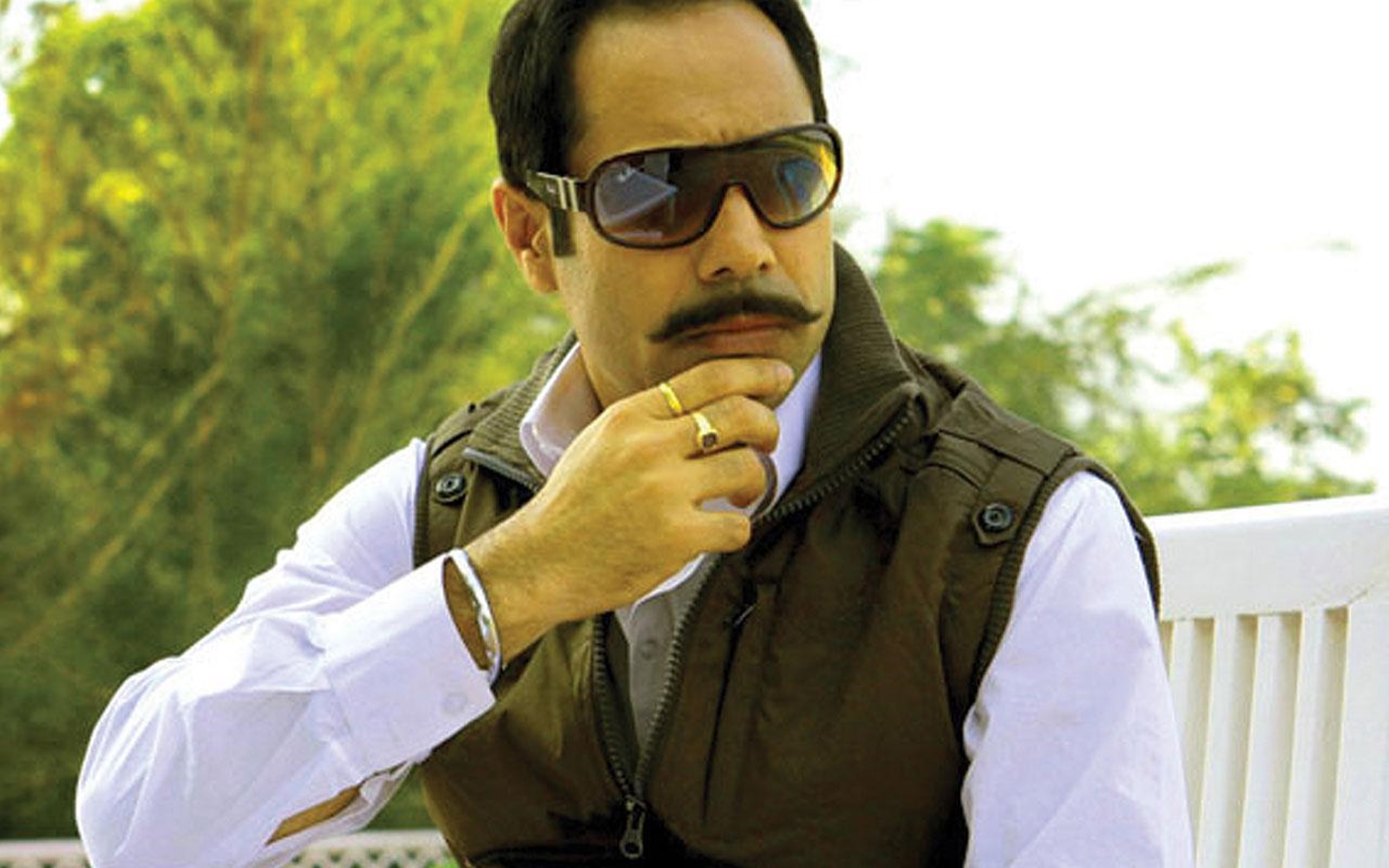 Binnu Dhillon Wiki and Biography – Binnu Dhillon belong to a small town Dhuri in Sangrur district of Punjab, where he completed his schooling from Sarvhitkari Vidya Mandir, Dhuri. He has done his post-graduation in Theatre and Television from Punjab University, Patiala in 1994.He made his debut in Pollywood industry with the movie “Sohrab da bdla dragon nll” in 2000.In 2010, he directed a play Naughty Baba in Town that was performed in both USA and Canada. He is very close to his parents and he always takes advice from him regarding any problem.

Wife –This Handsome Hunk got married with his longtime girlfriend named Gurjinder Kaur.