Aman Verma Wiki Biography Age Height Wife Vandana Lalwani Images Biodata Details – Aman Verma is a well-known Indian television actor who has taken a place in the hearts of viewers with his mind blowing acting. He has also acted in some Bollywood films, but he is better known for his performances on the small screen. He made his debut acting debut on small screen with the TV serial ‘Pachpan Khambe Laal Diwar’ in 1987. He came into limelight for hosting the popular game show ‘Khullja Sim Sim’ which aired on Star Plus. He also hosted the first season of Indian Idol with Mini Mathur. He also portrayed the lead role of Aditya Pratap Singh in Kehta Hai Dil serial, for which he won the Indian Telly Award for Best Actor in a Lead role- Male in 2003.He was last seen as a contestant in an Indian reality show ‘Bigg Boss 9: Double Trouble’ 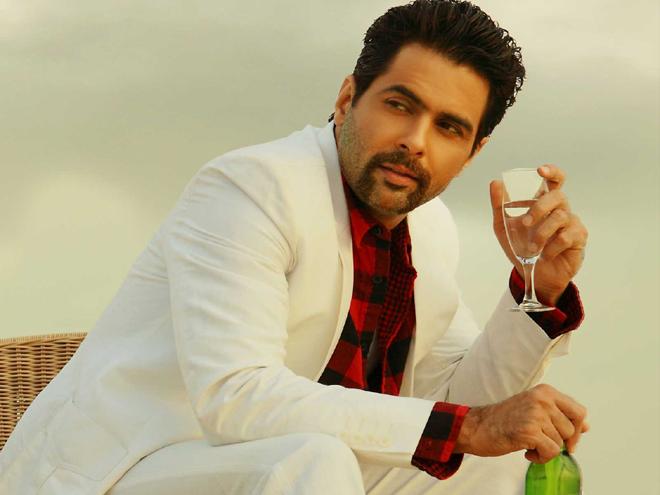 Aman verma Wiki and Biography Info– Aman Verma was born on 11 October 1971. He has worked in number of TV Commercials and movies. He truly impressed the viewers with his beautiful smile, brilliant acting and dedication towards his work.

In Baghban film– He got fame into Bollywood with the role of Ajay Malhotra in 2003 Bollywood drama film ‘Baghban’, directed by Ravi Chopra, featuring Amitabh Bachchan and Hema Malini in lead roles.