Abhiram Nain ( Yashdeep Nain) Wiki, Biography| Unknown facts and unseen images about the star whose Reel name is Avdesh Singh Chauhan in ZEE TV serial Ek Tha Raja Ek thi Rani- After a long time I have seen this much Intense Negative role on TV and no B.S here. Whoever are a fan of serial Ek Tha Raja Ek Thi Rani they are definitely getting impressed with actors like Abhiram Nain aka Avdesh Singh. I was really fed up watching negative role with full or horror music behind ? .

But here negative role is with a super romantic song ” Tum Mere ho bus mere hi Ho” , Can u imagine it?. Here is the full profile details of Avdesh Singh from Ek Tha Raja Ek thi Rani to you and some of his unknown facts and unknown images. 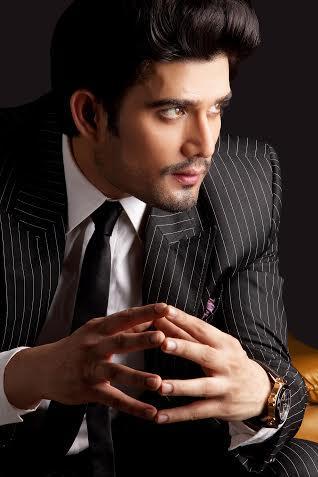 Doesn’t he look decent in above pic?

A completely different role as his looks are considered. He has also  Yashdeep has also done Yeh Ishq Hai with Shrishty Rode. In Buddha, he played the role of Ajatshatru, one of the Buddha’s well-known disciples.

Here is a interesting fact about him- ” He changed his name from Yashdeep Nain to Abhiram Nain as his father loves to call him as Abhiram. 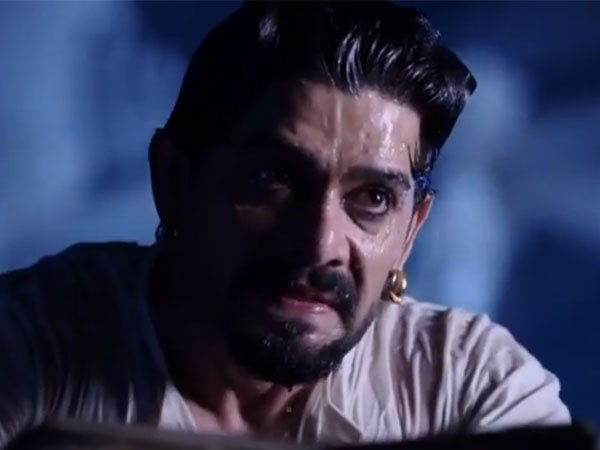 Here’s how you know him.

He is playing a very intense role in the serial and people are loving his acting too. According to the past resources he is dating Televison actress Parul Chauhan.

He came to limelight with the show Perfect Bride.

Have a look at his acting skills at ZEE TV official website videos. Here are some of the best acting performances link of this star Acting Videos.