Kanye West has earned reputation for being one of the most successful celebrities in the United States. The 38-year-old is a rapper, record producer and fashion designer. He is also the founder of the creative content company DONDA and the head of record label GOOD music. Since arriving the limelight, Kanye has attracted comments from critics for his controversial lifestyle

Kanye’s love life was also key to his popularity, after dating several women, the musician settled with one of the most beautiful television and social media personalities Kim Kardashian. Despite his success, the musician cannot shed off some terrible controversies surrounding him and his achievements. Of the many controversies, the most disturbing ones are speculations that Kanye West is gay and is a member of the Illuminati, the secret/occult society believed to control the music industry.

Gay men don’t walk around with tags around their necks that read “I am Gay”, they are identified by their actions, body language and whom they are frequently seen with. While some celebrities publicly come out as gays, it is believed that not all who practice the sexuality admit it, for some, in addition to concealing their sexuality, they flaunt their girlfriends to overrule any form of suspicion. 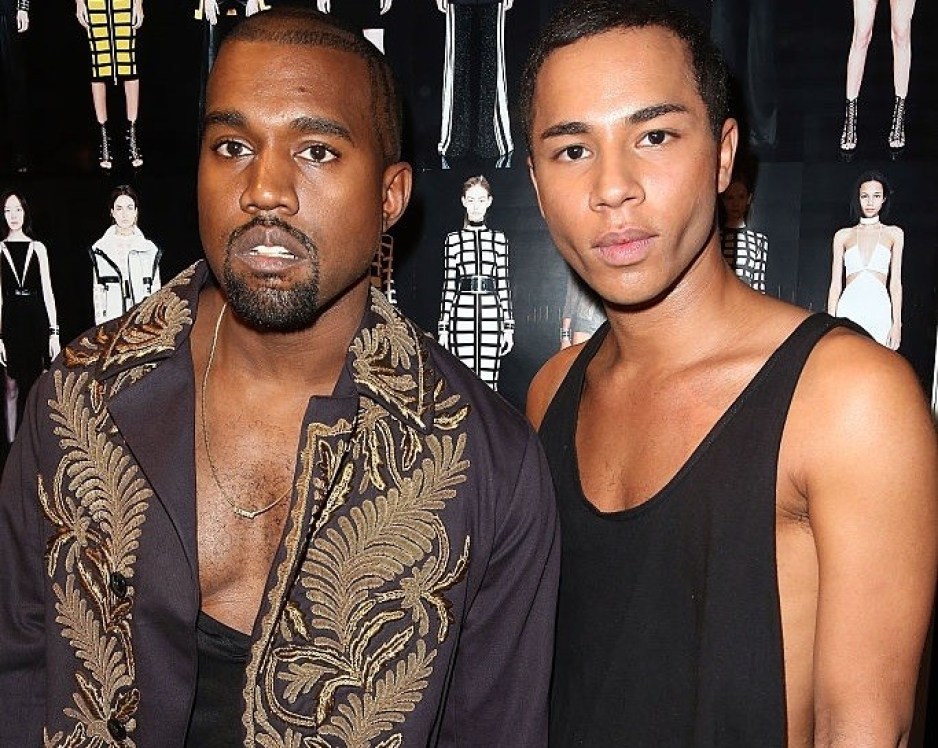 Kanye has been rumored severally to be gay, and you know what they say, there is no smoke without fire. Kanye found himself on the wrong side of the media when tabloid websites claimed that he was in a romantic relationship with French fashion designer Olivier Rousteing who happens to be one of West’s closest friends. The rumor started from a dating website for gay people, an ex-boyfriend of Olivier posted pictures and e-mails between Kanye and Rousteing suggesting there could be more between the two.

But this was the second time such rumors were flying, the first was in 2014 when Kanye’s friendship with openly gay designer Riccardo Tisci was perceived to be more than just friendship. The two designers were spotted attending a party together wearing matching outfits. This is believed to be unusual for individuals who claimed to share just an innocent friendship. A particular tabloid went further to claim that Kanye spent more time with Tisci than he did with wife Kim when she was pregnant. 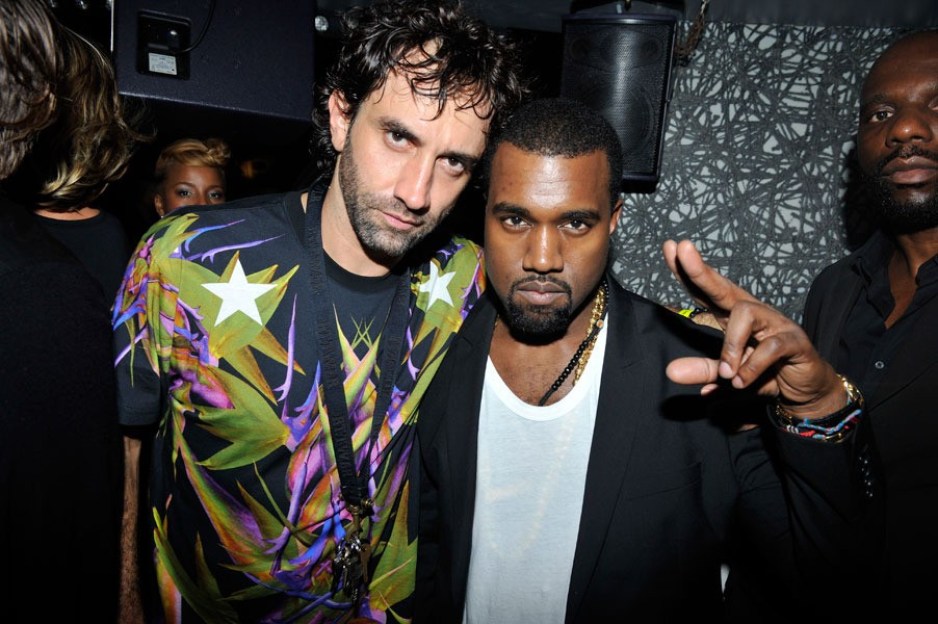 The issues were further complicated when some rumor mongers dug a little deeper and found a transcript where Tisci openly admitted that he had been in an affair with an unnamed celebrity. Many people now believe it was Kanye West. To make the rumors sound more true, Kanye have never officially come out to strongly deny the accusations. Maybe he just does not want to spend his time clarifying things that do not concern him or he does not know how to respond because he is actually guilty of the allegations. Whatever the case, no-one can tell for sure.

Kanye West and the Illuminati membership 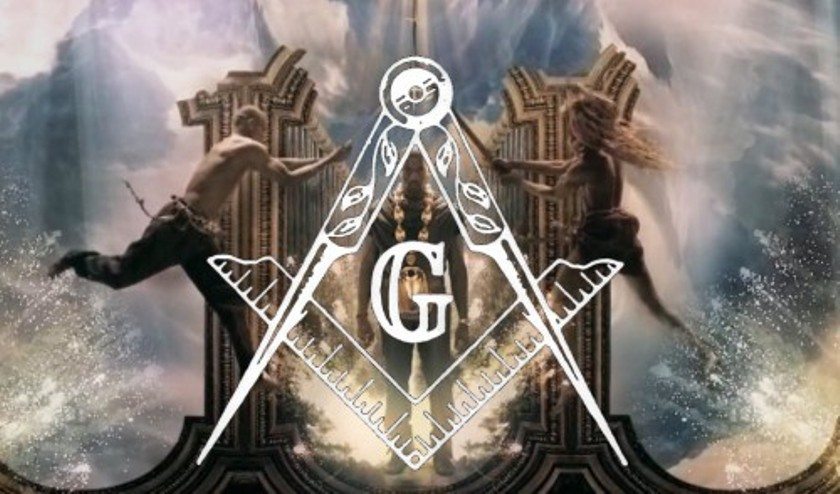 Another controversy that has stalked Kanye West since he started rising in his musical career is his involvement with the satanic society Illuminati. It is believed that the society is controlling almost everything that goes on in the world particularly entertainment, politics and finance. According to conspiracy theorists, it is not possible to succeed in the music and entertainment industry without being a member of the Illuminati.

In his music, conspiracy mongers claims the presence of Illuminati symbolism and that he uses subliminal messages to brainwash his audience into subscribing to the beliefs of the occult society. At one point the rapper used the phrase “I sold my soul to the devil” raising the suspicion that he actually entered into devil worship which is Illuminati. West’s involvement with Jay- Z in the Tidal project also raised suspicion because the latter is widely viewed as a top member of the secret society.

On his part, the rapper has come out to strongly deny the allegations. He categorically said that he is not a member of the occult group and he did not understand why some people would think he is. It is notable that none of the so-called Illuminati members have come out and said categorically that they are members. This is why Kanye West’s assertions cannot be taken seriously. As long as he uses Illuminati symbolism and subliminal messages in his music, the rumors will never die out.