Vivana Singh Wiki Biography| Police Factory Serial Actress Maya Mohan Biodata– Vivana Singh is a well-known Indian television actress who has taken a place in the hearts of viewers with her good looks and brilliant acting skills. She came into spotlight for playing the role of Suparna in Indian daily soap opera ‘Kehta Hai Dil Jee Le Zara’ which aired on Sony Entertainment Television India. After that she came into prominence for playing the lead role of Ganga in Indian Historical television drama ‘Mahabharat’ produced by Swastik Pictures. Currently, she is portraying the lead role of Maya Mohan in SAB TV Serial ‘Police Factory’. 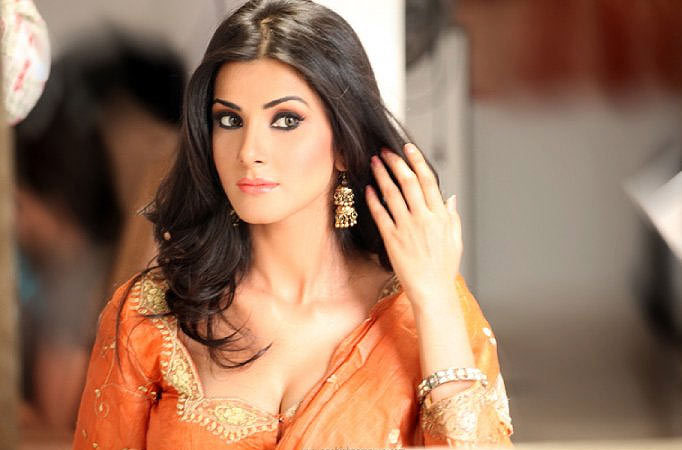 Vivana Singh Wiki and Biography– Vivana Singh hails from Punjabi family. She did her schooling from Mussorie School. Her father works with the Police force. She said in an interview,” My father, while appreciating my performance tells me that I surprise him in every scene