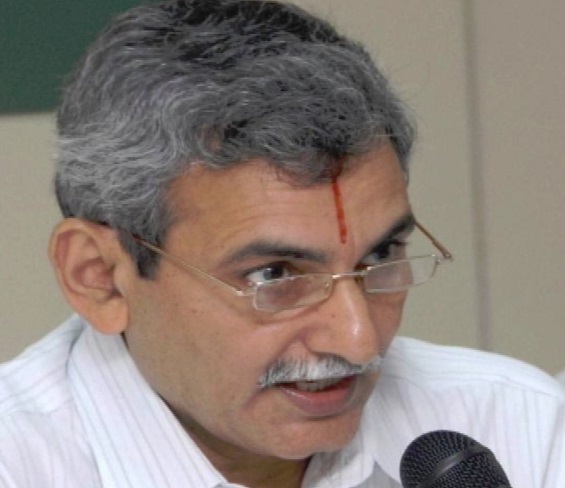 K.V. Chowdary has been appointed as the new CVC (chief vigilance commissioner) by the Appointment Committee of the Cabinet (ACC)headed by prime minister of India Sh. Narendra Modi.He was appointed on june 8,2015.His tenure will be of 3 months.Till now he was working as the member of direct taxes revenue collection board.He would replace retired chairman R.K. Tiwari.prashant bushan ,a senior leader of AAP (Aam Aadmi Party) objected over K.V. Chowdary’s appointment over CVC post.Beating all odds,he has been become first non-IAS to become a CVC.

K.V Chowdary is an IRS officer.He was 1978 batch officer of income tax cadre.He was chairman of central board of  direct taxes (CBDT).

K.V chowdary gained popularity as he has played a key role in investigating high profile cases like :