Eisha Singh Ishq Ka Rang Safed Actress Wikipedia Biography Age Boyfriend and Personal Profile– Eisha Singh is an Indian actress who came into limelight with the role of Dhani in the Indian daily soap opera “ Ishq Ka Rang Safed”.She has always dreamt to see herself as an actress on- screen. She got the opportunity to grab the lead role with her very first show. She revealed that she bagged the project after a regular audition. 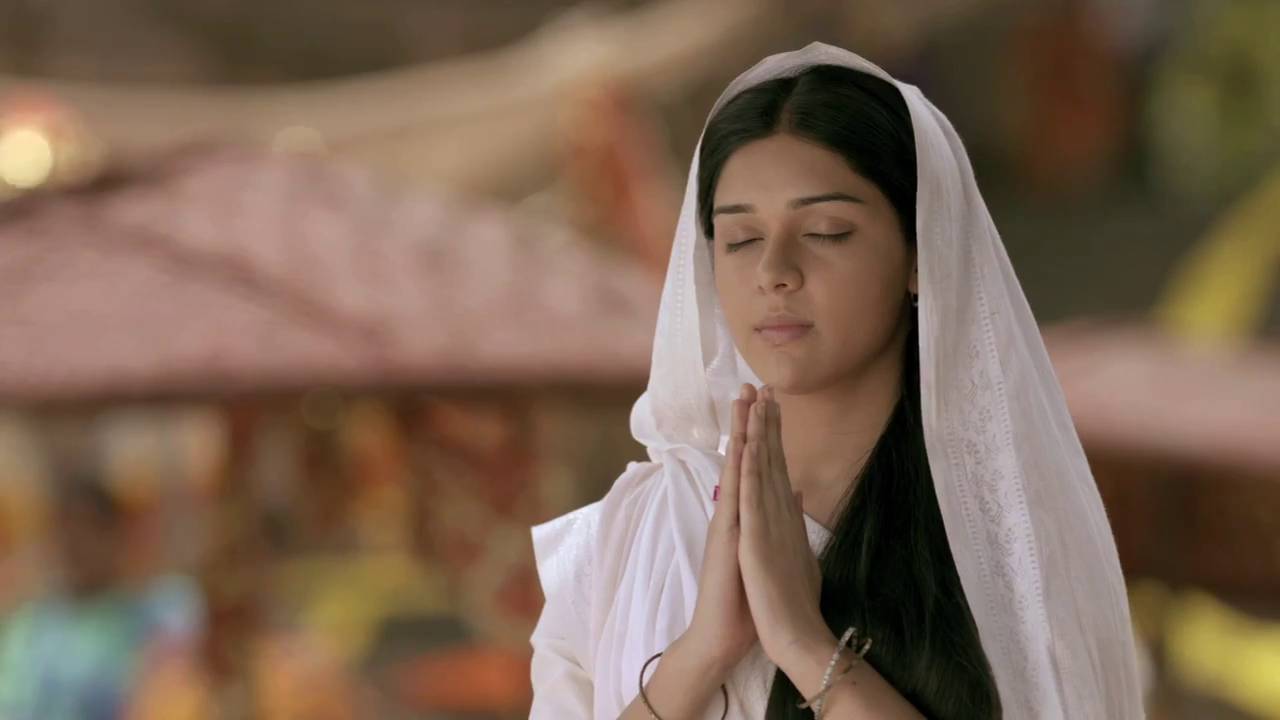 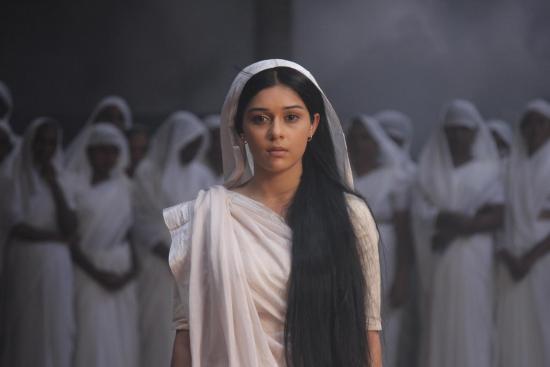 Eisha Singh Wiki and Biography Info– Eisha Singh belong to Bhopal, Madhya Pradesh. She is very close to his parents and she always takes advice from them. She said in an interview that,”Television is more impactful than films and surely has a wider reach to spread a message.

In Ishq Ka Rang Safed Serial– She is playing the lead role of Dhani in an Indian daily soap opera “Ishq Ka Rang Safed” which is produced by Pintoo Guha, one of the popular producers on small screen.The story line of this show is based on the backdrop of Banaras.This show mainly focuses on widow remarriage. The show also features Khushboo Thakkar, Mishal Raheja, Vidya Sinha as main characters It is an Indian television series which is being telecast on Colors.

Boyfriend- This talented actress is very much single and not yet decided but waiting for the right person for the marriage. Currently, she is concentrating for her career building.