Diane Kruger is a German actress and former fashion model. She is known for roles such as Helen in the epic war film Troy , Dr. Abigail Chase in the adventure/heist film National Treasure, Bridget von Hammersmark in the Quentin Tarantino-directed war film Inglourious Basterds, Anna in the sci-fi drama Mr. Nobody, and Gina in the psychological thriller film Unknown. She plays the Seeker/Lacey in the romantic sci-fi thriller The Host. From 2013 to 2014, she starred as Detective Sonya Cross in the FX television crime drama series The Bridge. Her feet are beautiful, with perfect size. 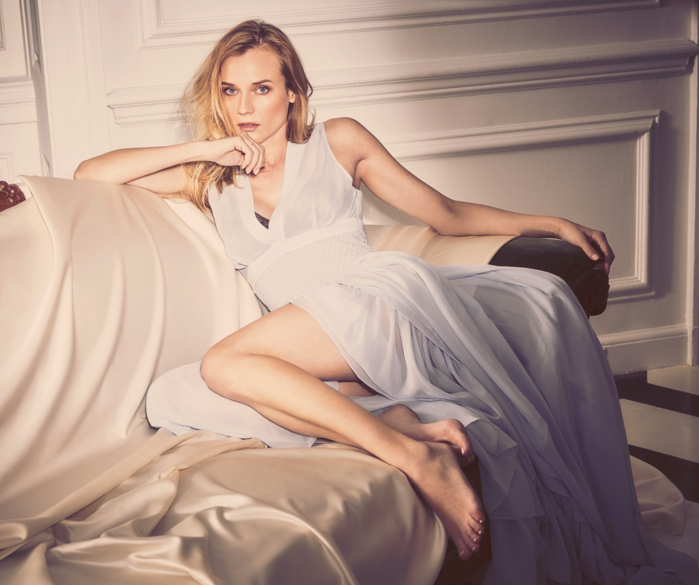 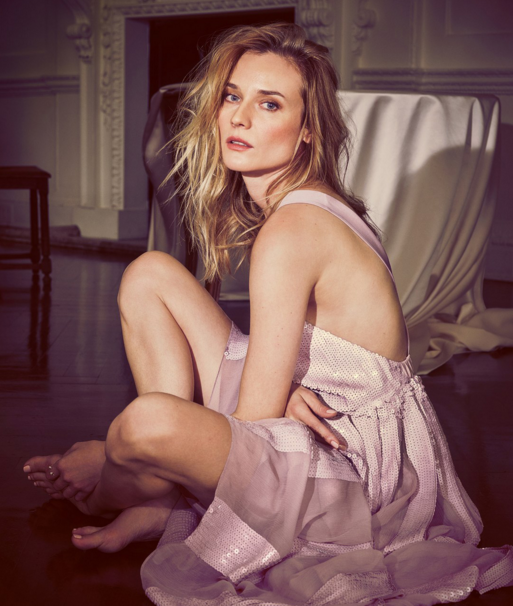 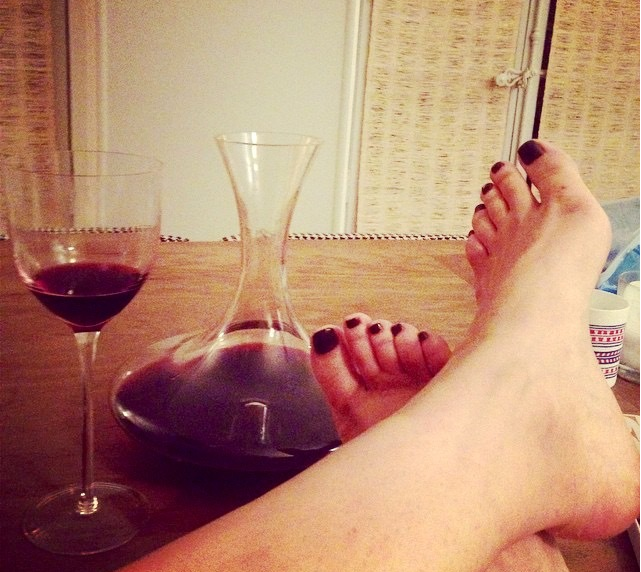 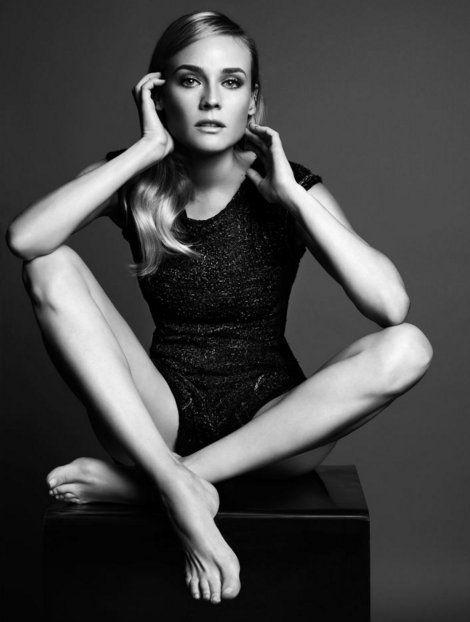 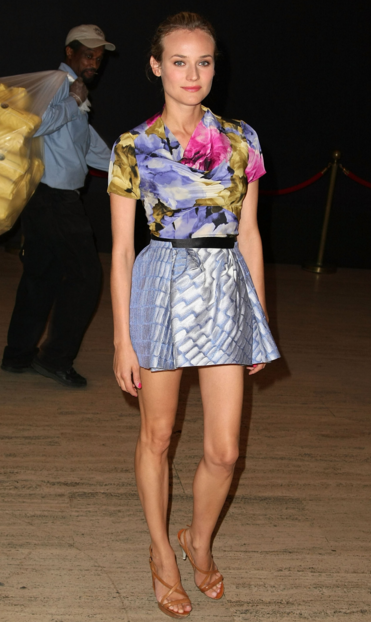 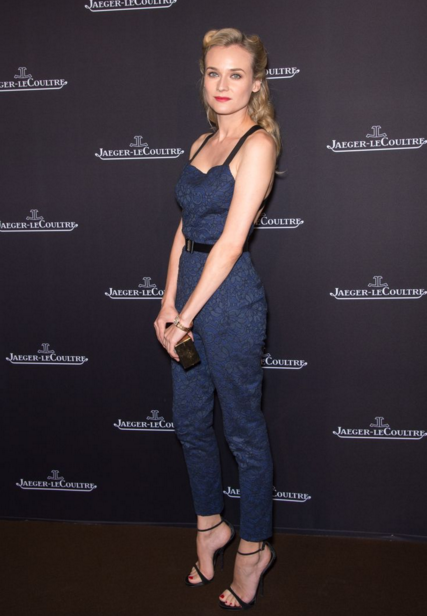 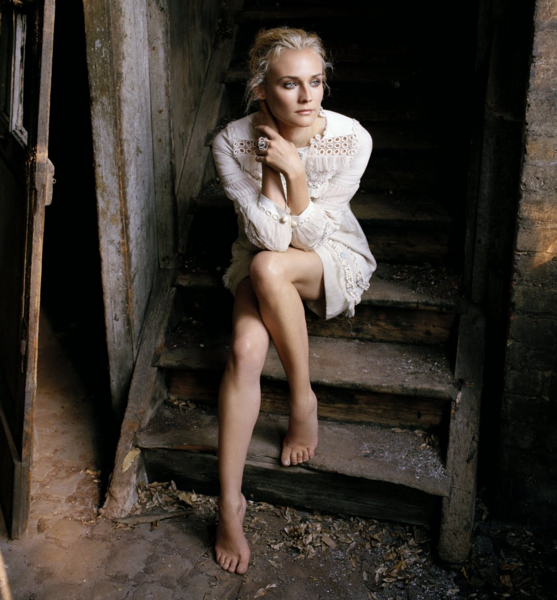 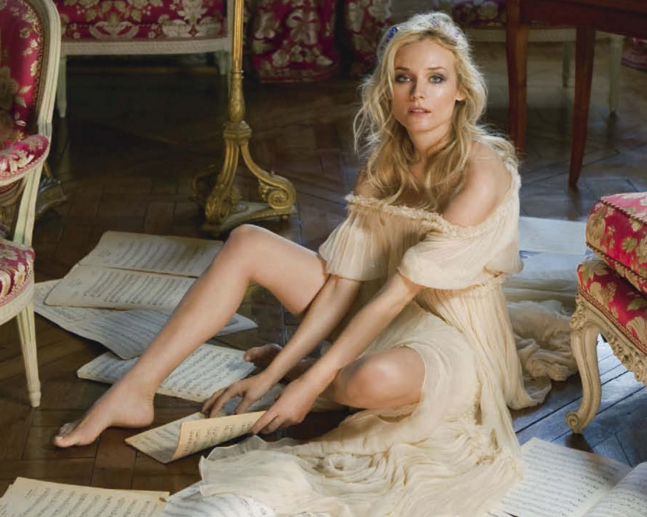