Beyoncé is perhaps the most popular celebrities in the world not only because of her talent but also her angelic beauty and controversial lifestyle. It is not out-of-place for anyone to think that she is a lone ranger that found her way on her own without the support of those close to her. As a matter of fact, I once believed that she Beyoncé is too busy to have time to socialize.

This post will try to unveil the most important people in Beyoncé’s life including her daughter, mom and family. Why is this information important? Well, I believe you want to know you favorite celebrities better and this information will undoubtedly add to your current knowledge of queen of universe’ as many people currently refer to her.

Who is Beyoncé’s Daughter? 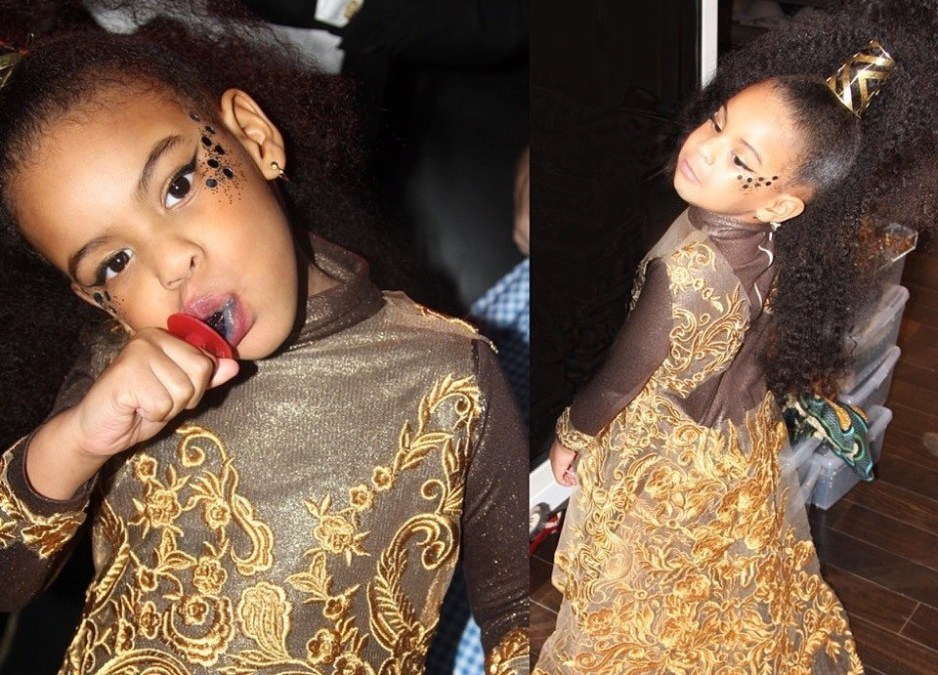 While it was a shock that Beyoncé and Jay Z entered into a marriage, many people were caught off-guard when they learned that the two were expecting their first child and were actually going to be parents. The two famous artistes tied the knot in 2008 and later had their beautiful baby on January 7, 2012. Their little beauty named Blue Ivy Carter is currently 3 years old and already sending ripples in the music and film industry because of her talent.

According to her own mother, Blue Ivy is a star on the making. From the pictures of her circulating in the media, you can appreciate her beauty. Beyoncé knows her daughter is beautiful and talented. She has no problem showing her off to the public. She has even brought the little one and introduced her on stage. This will tell you just how proud the superstar is with her daughter. 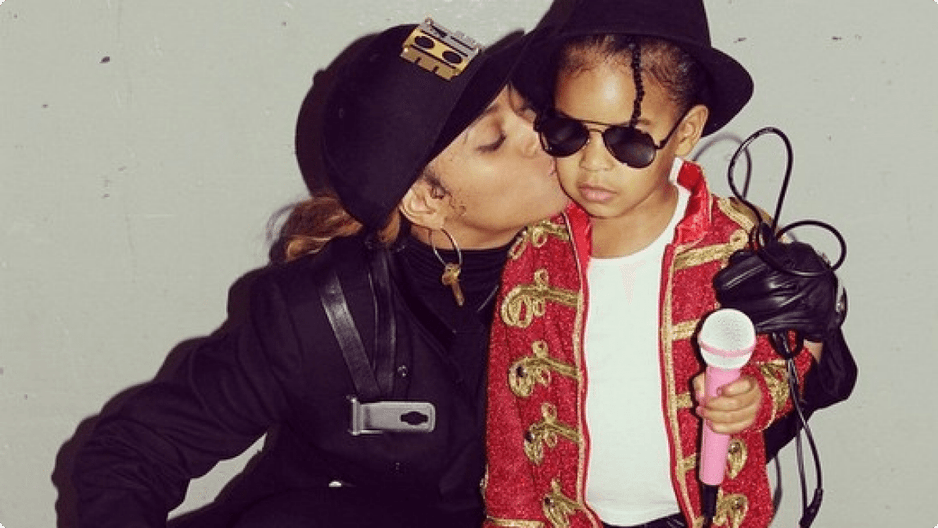 At just 2 days old, baby Blue Ivy became the youngest person ever to appear on the Billboard chart. This is not the only occasion where the little girl has made it a first. Her mother has already managed to achieve a lot together with her witty husband. It remains to be seen but there is likelihood that Blue Ivy will topple her mother’s achievements. I believe her mother is preparing her to ensure she achieves something that Beyoncé could not achieve when she was young. 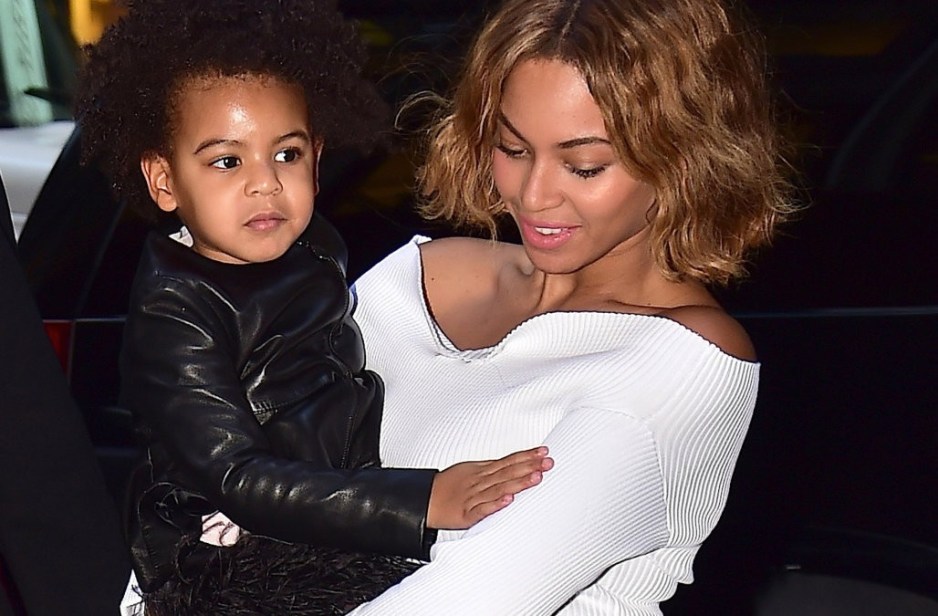 However, a cloud of uncertainty is cast upon the future of little Blue Ivy. Rumors are circulating that Beyoncé and Jay Z might be headed for splitsville. If that was to happen, it is obvious that the little girl will be at the center of a custody battle. Each of the parents have equal rights to the child and in that eventuality, no one will want to go down without a fight. No matter the outcome, the life of girl will be disrupted as she will have to contend with a single parent or have a step-father or step-mother.

Beyoncé Mom: Who Is Beyoncé’s Mom? 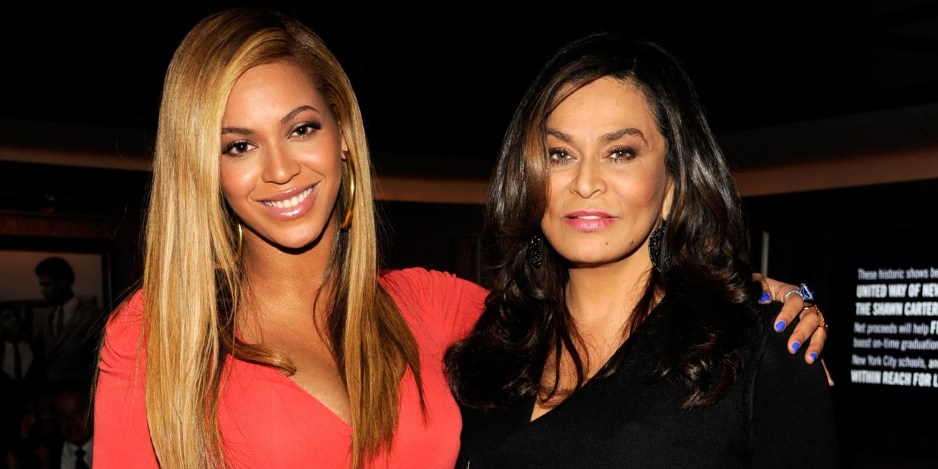 Another important person in Beyoncé’s life is her mother, Celestine Ann “Tina” Beyoncé-Lawson. Known simply as Tina Knowles when she had Beyonce, she is an American businesswoman and fashion designer. The 61-year-old filed divorce against her husband Mathew Knowles (Beyoncé’s biological father) in 2009 citing “Conflict of discord of personalities” which prevented them from “reasonable expectation of reconciliation” as the driving reason. The divorce proceedings were finalized in 2011. 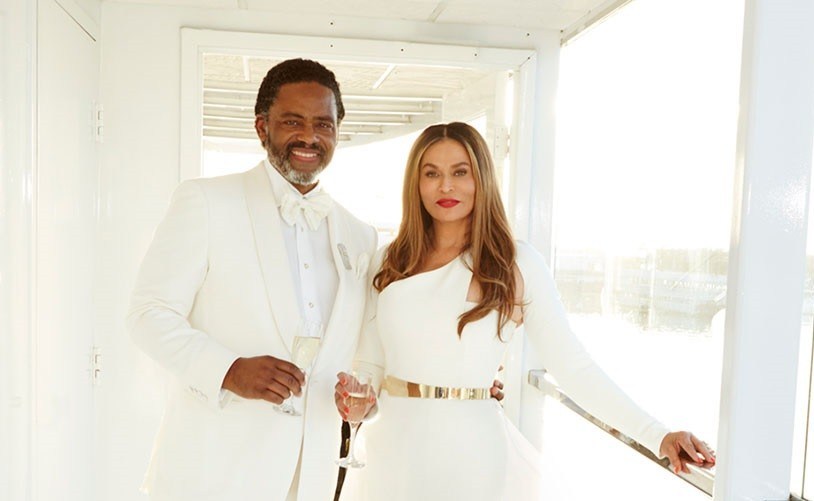 Tina Knowles (now Tina Lawson) married Richard Lawson, an American actor in 2015 making her a step-mother to Bianca Lawson (who also an actress). They started dating in 2013 and got married in April 2015. She has amassed a lot of wealth from her labels House of Deréon and Miss Tina by Tina Knowles fashion as well as a number of endorsement deals.

Beyoncé Family: What Kind Of Family Does Beyoncé Have?

Beyoncé is a fierce celebrity and most people wonder what kind of family she comes from and have. It suffices here to say that she came from a decent home. Her parents were both professionals and family people. They were good parents that wanted the best for their kids. You can remember that both quit their jobs to support their daughters, Beyoncé’s and Solange Knowles. 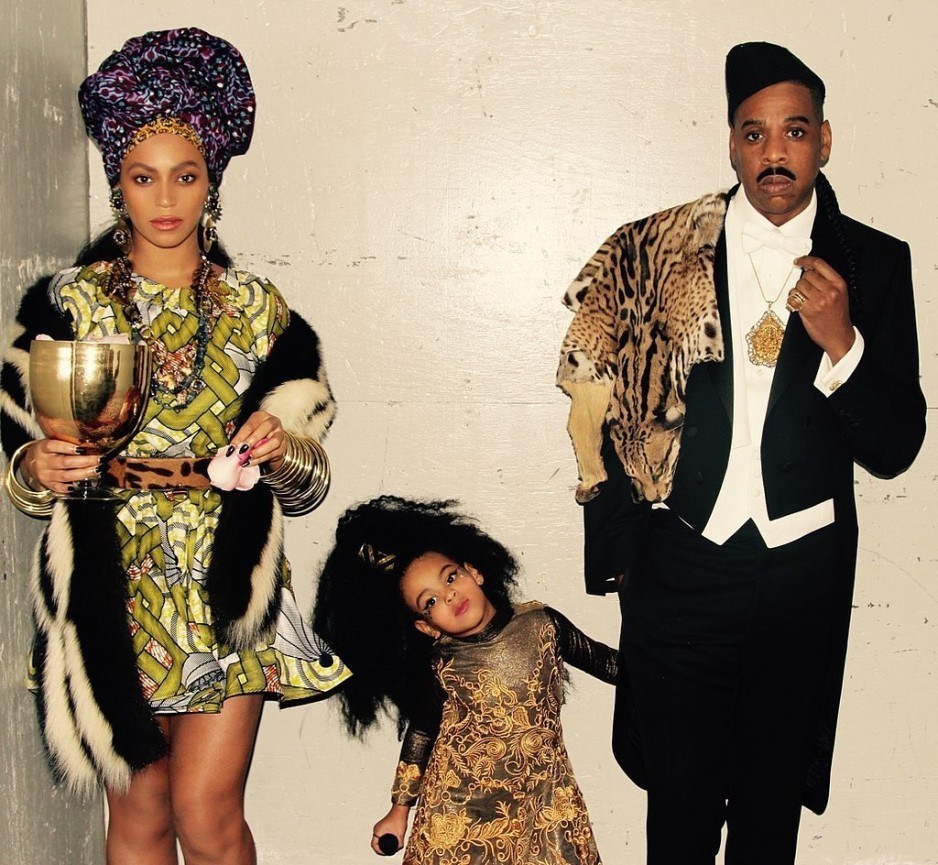 When it comes to Beyoncé’s own family, it was strange when she revealed she would marry Jay Z. Well, they did and they now have a daughter and unconfirmed reports claim they may have a daughter number two by a surrogate mother. From the pictures of her family she uploads on social media, we can tell that she values her family and works hard to ensure they are happy. Unfortunately, there are strong rumors of an impending divorce.