Avani Modi Wiki Biography Boyfriend| Calendar Girls Actress Nazneen Malik Wikipedia-Avani Modi is a well- known Indian model and actress who has taken a place in the hearts of viewers with her good looks and mind blowing acting. She is a versatile actress who likes to challenge herself with different kinds of roles. She is a well- known face in South Indian movies and theatre plays in Gujrati theatre. She came into spotlight with the role of Reema in Tamil movie “Naan Rajavaga Pogiren”.After that she had gained popularity with the lead role of Gulabee in the Telugu movie “Gulabee”.After doing movies in South Indian movies she has finally made it to the Bollywood in Madhur Bhandarkar’s drama film Calendar Girls. 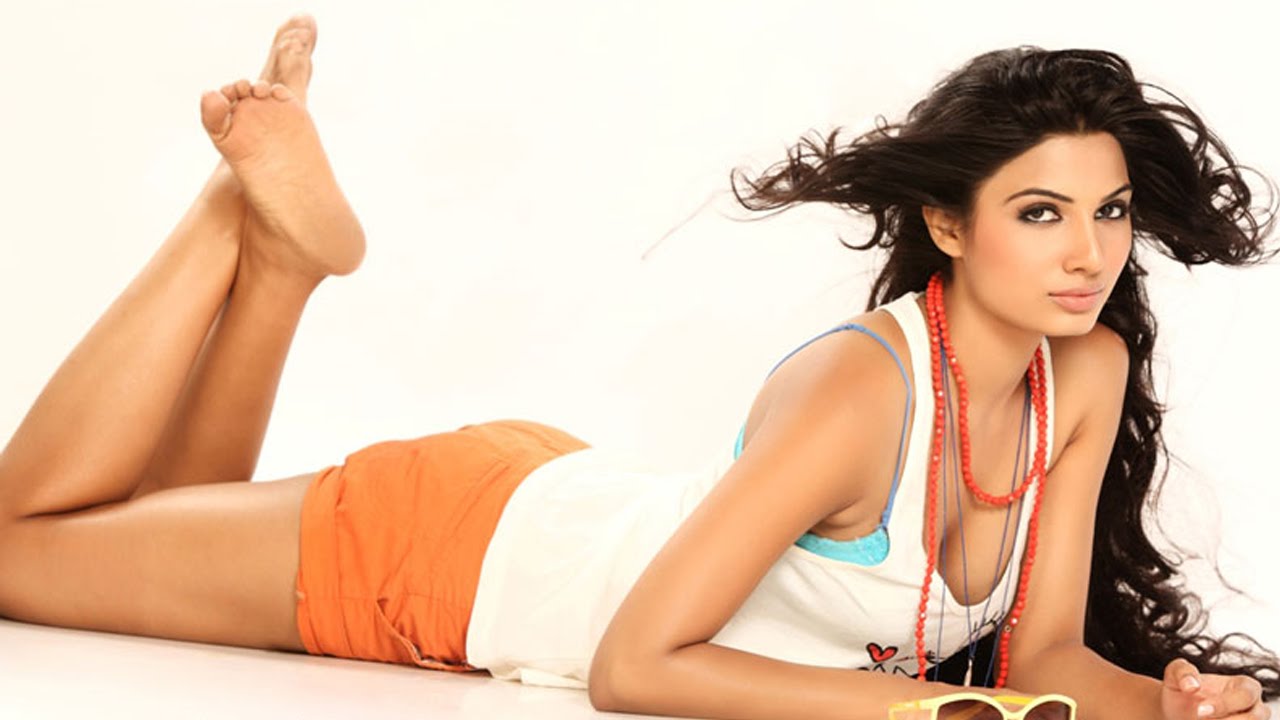 Avani Modi Wiki and Biography Info– Avani Modi was born in Gandhinagar, Gujrat. She completed her graduation from HL College of Ahmedabad. While doing graduation, she participated in cultural programs at her college. She considers his father, Vinod Modi as her strongest support and inspiration as he had worked with Shomu Mukherjee long back as an assistant. She said that his father encouraged and helped me to build up on my career. She truly amazed the viewers with her good looks, charming face and dedication towards her work.

As Nazneen Malik in Calendar Girls – She is making her Bollywood debut with the Madhur Bhandarkar’s drama film “Calendar Girls“. She is playing the lead role of Nazneen Malik in this Indian drama film which is co-produced by Sangeeta Ahir and Bhandarkar Entertainment. This film also features Ruhi Singh, Akanksha Puri, Kyra Dutt and Satarupa Pyne as lead roles. The film focuses on five girls who hail from different religions of India, and who have been selected to pose for the country’s most prestigious annual calendar which is a joint effort between business tycoon Rishabh Kukreja and his photographer friend Timmy Sen.

Boyfriend– This gorgeous actress is not dating with anyone and she is concentrating for her career building in Bollywood industry.