Vindhya Tiwari Wiki Biography Dob Age Boyfriend and Biodata of Phir Bhi Na Maane Badtameez  Dil Actress – Vindhya Tiwari is a well-known Indian Television actress who has taken a place in the hearts of audience with her brilliant performance on small screen. She made her television debut with the role of Mritika in the serial “Ghar Ek sapna” which was aired on Sahara One. She had gained popularity with the negative role of Jamuni in an Indian television series “Agle Janam Mohe Bitiya Hi Kijo” which was directed by Rajesh Ram Singh, one of the famous directors in television industry. Vindhya Tiwari was last seen in Diya Aur Baati Hum serial as Prema which was aired on Star Plus. 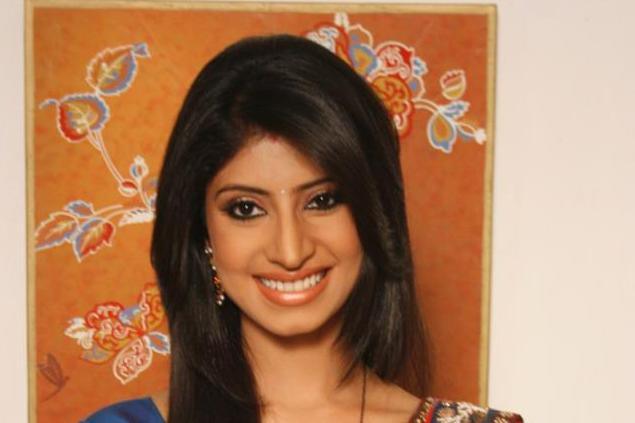 Vindhya Tiwari Wiki and Biography Info– Vindhya Tiwari was born on November 22 1989 in Ramnagar, Varanasi, Uttar Pradesh. She aspired to become an actress from childhood. She has the ability to portray different roles according to the demands of script in television serials. Vindhya Tiwari truly amazed the viewers with her beautiful  voice, the focus on her performance, dedication towards her work and down to earth behavior.

As Sasha in Phir Bhi Na Maane Badtameez  Dil– Vindhya Tiwari is currently playing the role of Sasha in the romantic thriller serial “Phir Bhi Na Maane Badtameez Dil” which is being telecast on Star Plus. She is paired  opposite to Suyyash Rai, who is playing the character of Nisar in this show. It is an Indian soap opera which is based on the story of four youngsters who have different methodologies and different ways to look at life. It is a romantic thriller serial which is directed by Saurabh Tewari and produced by Sobo Films Pvt. Ltd.