Spandan Chaturvedi Wiki Biography DOB Age and Biodata| Udaan Child Actor Chakor Wikipedia– Spandan Chaturvedi is an Indian television child actress who has taken a place in the hearts of audience with her brilliant acting skills. She came into limelight with the role of young Madhubala in serial “Madhubala – Ek Ishq Ek Junoon” which aired on Colors TV. After that she played the role of Aarvi Dilip Vaishnav in an Indian daily soap opera “Sanskaar- Dharohar Apnon Ki”. She also played a small but effective role in Star Plus serial “Ek Veer Ki Ardaas…Veera”. 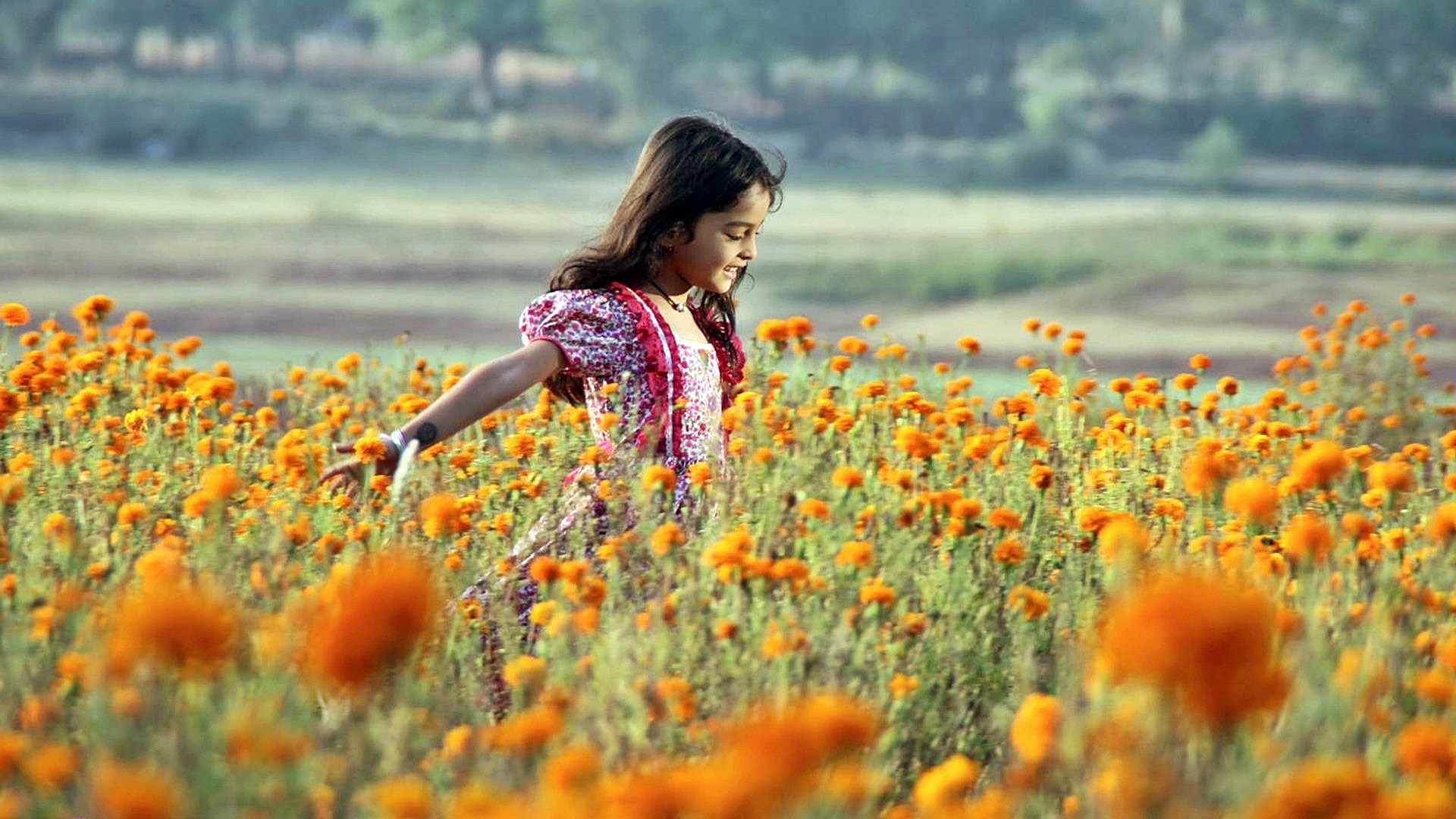 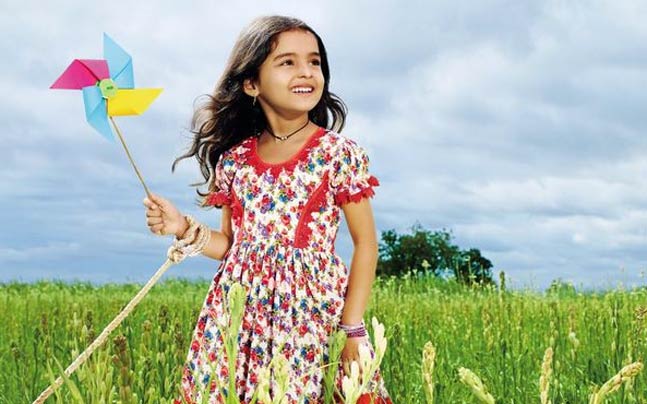 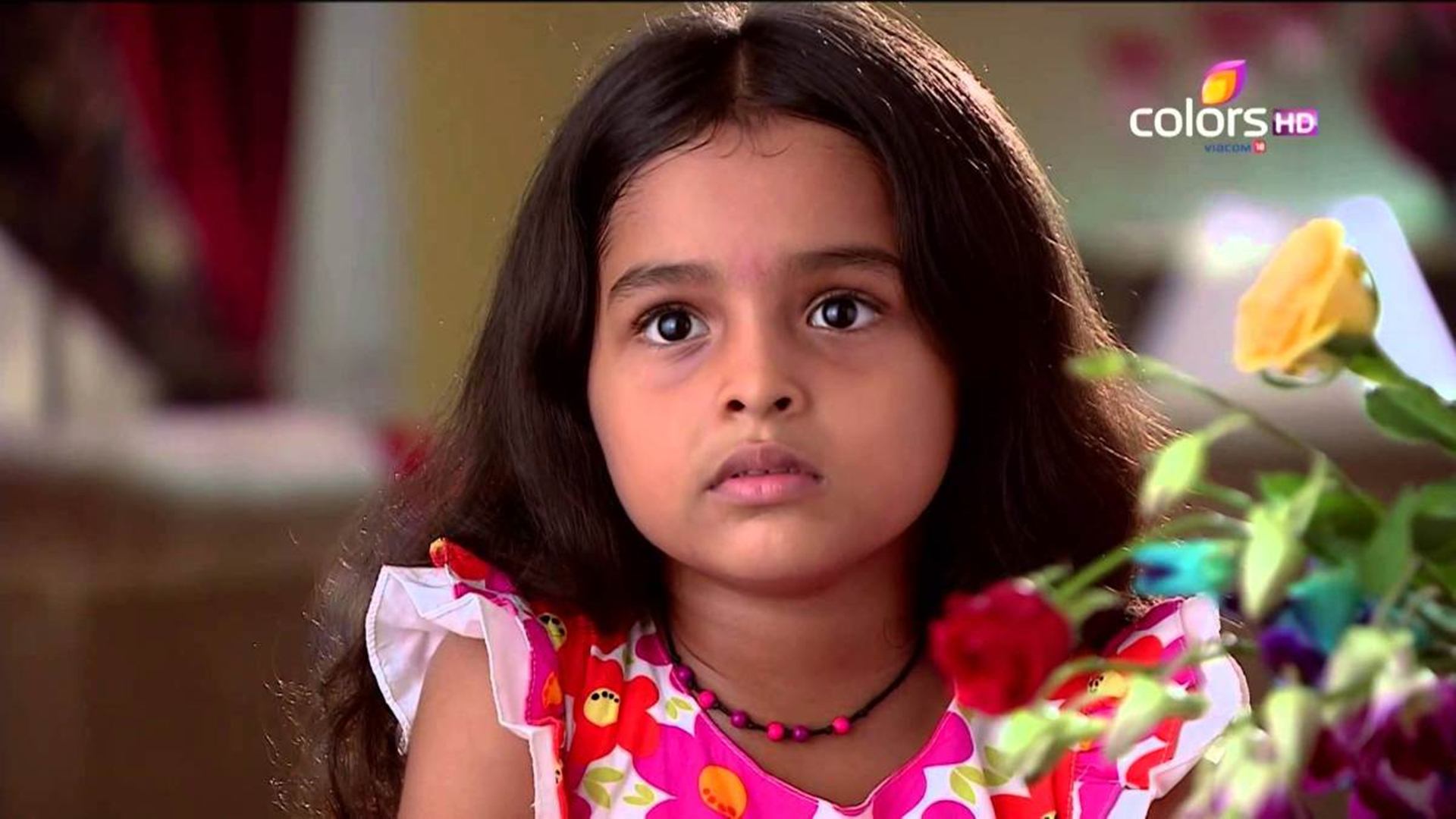 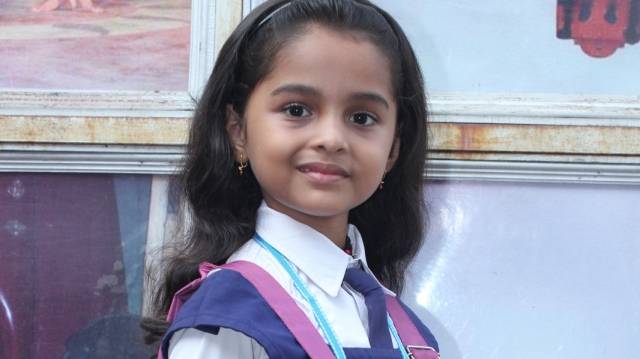 Spandan Chaturvedi Wiki and Biography Info– Spandan was born to Sunil Chaturvedi and Ashwini Mohite. She is the younger cousin sister of Uttaran fame Sparsh Khanchandani.She truly amazed the viewers with his marvelous acting and dedication towards his work.

As Chakor in Udaan– Currently, she is playing the lead role of Chakor in an Indian television drama “Udaan” which is being telecast on Colors TV.  Chakor has conquered hearts with her charming face, twinkling eyes and cute smile. Udaan is a social message program to highlight the issue of bonded labour in Indian villages.

Awards-She has won Most Stylish Nanhe Natkhat Award in Television Style Awards in 2015.