Salil Ankola Power Couple Contestant Wiki Biography DOB Age Height Career Wife Images Biodata – Salil Ankola is a former Indian International cricketer and an actor who has taken a place in the hearts of viewers with his good looks and mind- blowing performance. He has also acted in some Bollywood movies, but he is better known for his performances on the small screen. Currently, he has been approached as a contestant with her wife Ria Banerjee in an Indian reality show ‘Power Couple’. 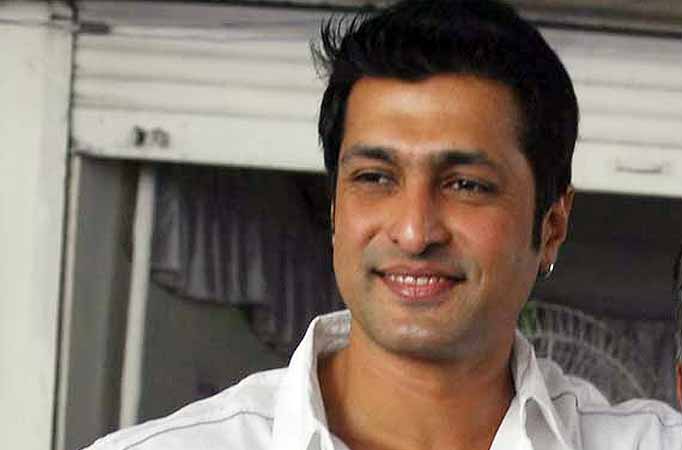 Salil Ankola Wiki and Biography– Salil Ankola was born on 1 March 1968 in Solapur, Maharashtra. At the age of 20, he made his first class debut for Maharashtra in 1988-89.He came into spotlight by hit a six of the first ball against the talented Pakistani Bowler Imran Khan. He retired from cricket at the age of 28 due to sudden development of bone tumor in his left shin bone because of which he could not run for 2 years. After retiring from cricket, he shifted his focus towards film industry.

Acting Career-He made his debut on silver screen with the role of Avinash in 2000 Hindi cinema movie ‘Kurukshetra’, directed by Mahesh Manjrekar, one of the popular directors of Bollywood movies. After that he has worked in number of Bollywood movies including Pitaah, Chura Liyaa Hai Tumne and Silence Please. He made his debut on small screen with the role of Mahen in an Indian daily soap opera ‘Karam Apnaa Apnaa’ which aired on Star Plus.He came into prominence for essayed the lead role of Vikraal in an thriller television show ‘Ssshhhh…Koi Hai’. He has worked in a number of TV shows including Kehta Hai Dil, Kora Kagaz, Pyar Ka Bandhan, Savitri and many more. He truly impressed the viewers with his versatile acting and dedication towards his work.

As a Contestant in Power Couple– This Handsome hunk has been approached as a contestant along with her beautiful wife Ria Banerjee in an Indian reality show ‘Power Couple’, which is being telecast on Sony Entertainment Television India. This reality show is produced by Lalit Sharma, one of the talented producers of television industry. It is an Indian adaptation of the Israeli television serial ‘Power Couple’.

Wife– This handsome hunk got married to Ria Banerjee in 2013. Ria is a doctor by profession. They met on social networking site Facebook. This is the second marriage for both partners as Ria is a divorcee and Salil’s first marriage to Parineeta ended in 2011.