Kanye West Car Accident and House: All There Is To Know

Kanye West is regarded by some to be the king of rap music. His talent and entrepreneurship skills have catapulted him to very great heights making him one of the richest and most influential figures not only in the United States but also the entire world. His enormous wealth has enabled him to enjoy any lifestyle he wishes. He is capable of driving some of the most expensive cars, literally any car of his liking. His living space is also something to marvel at because it is enormous as it is elegant.

Added to the fact that he has married to one of the most influential television and social media personalities Kim Kardashian, the musician has enormous potential. If you are West’s fan or even a critic then you may want to know some nitty-gritty about his personal life including the infamous car crash he had over a decade ago as well as the kind of house the Hollywood star is currently residing in.

Celebrities have the money to buy the safest, best performing and most technologically advanced automobiles. Obviously these come with huge price tags, however, the cars are not damage proof.  The rapper learned this truth the hard way when he least expected it.

On October 23, 2002 the rapper was involved in a serious car accident that kind of changed his life. At that time Kanye was known more for his producing work on Jay Z’s 2001 Blueprint album. Kanye was working late in a studio in LA with Ludacris, Beanie Sigel, Peedi Crack,The Black Eyed Peas and DJ Whoo Kid, after a somewhat disagreement arose between him and Ludacris, Kanye left the studio at about 3 a.m in anger zooming off in a rented Lexus, the car later ran into traffic and collided head-on with another vehicle. The accident was ghastly leaving Kanye with a broken jaw which he needed a reconstructive surgery to fix.

The incident inspired his song ‘Through the Wire’ which was an instant hit. Many people believe that the incident marked the beginning of his success in the rap music industry. The song was officially released in his debut mixtape Get Well Soon, which had a picture of his swollen broken face from the accident as its artwork cover. 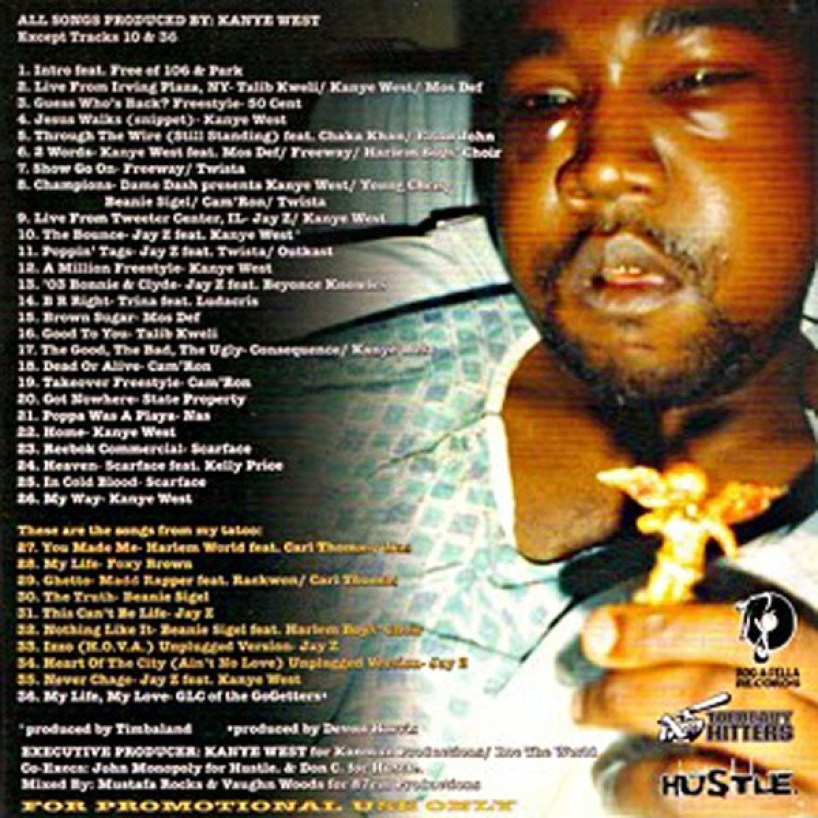 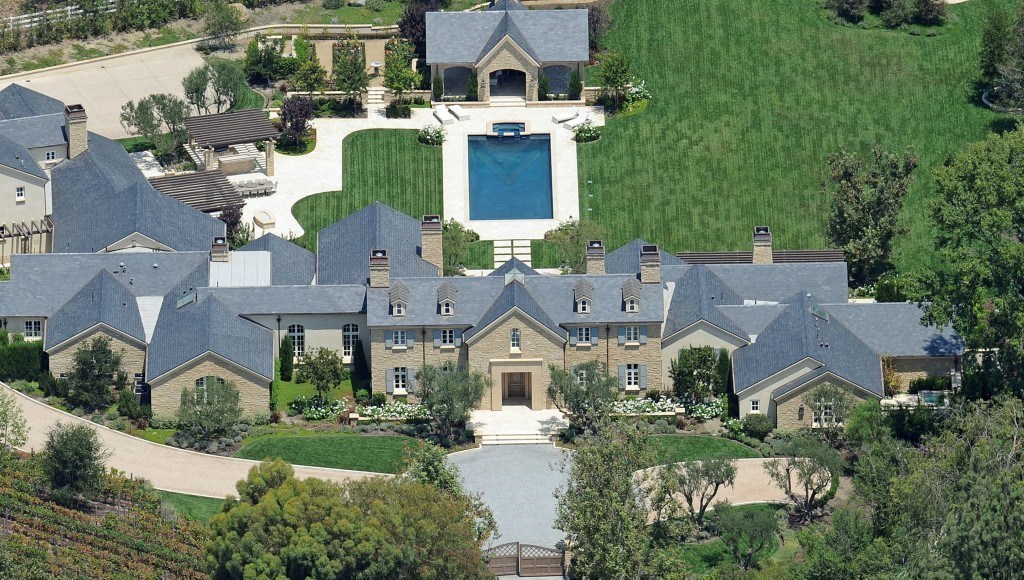 Kanye West home is nothing less than elegant. After marring Kim, the couple decided to move into a bigger home. The cute couple bought a home for insane $20 million in August 2014. The mansion is located in Hidden Hill, California and features among other things a 1,050 square-foot entertainment pavilion, two spas, eight bedrooms and corresponding bathrooms, two barbecue centers and most notably an onsite vineyard. The immediate owner of the property was Lisa Marie Presley and the house had to go through some little renovation before West and his beautiful family could move in. 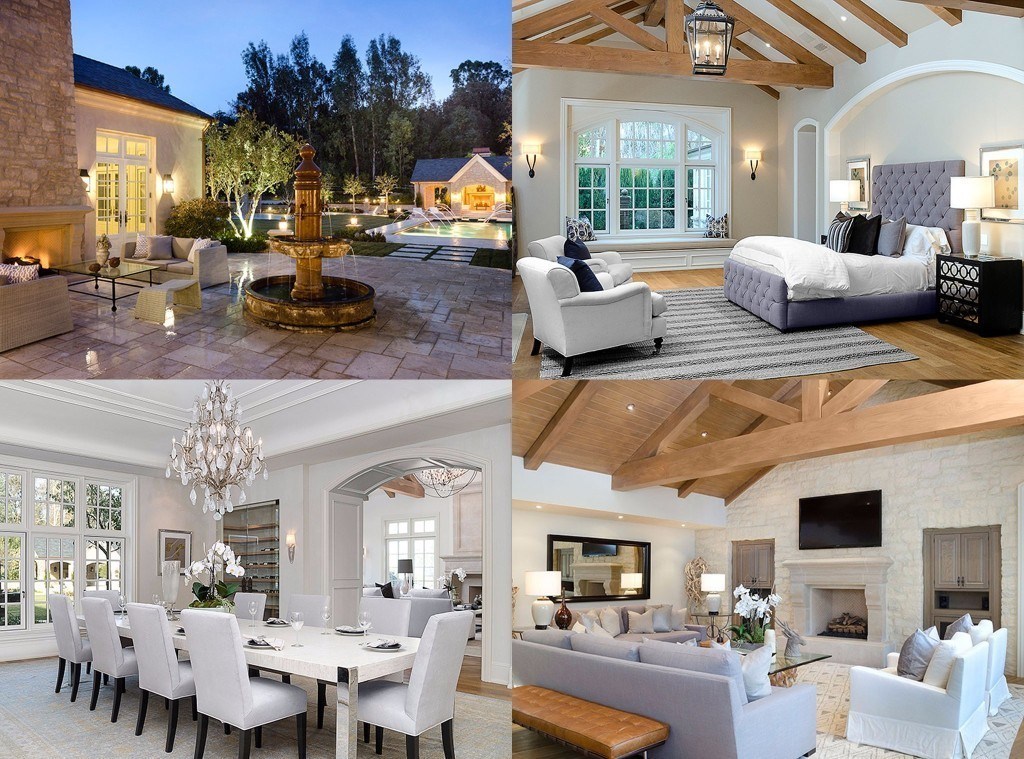 The couple have a number of workers within the property and will probably need more as the family continues to grow. Hollywood stars are known to live in a house for a short while then sell it to acquire a new one but from the views of this stunning mansion, we speculate Kimye could be staying here longer than the usual.Even more interesting is that Kanye West’s house is just a few minutes drive from his mother-in-law Kris Jenner’s Calabasas home. May be this was just a coincidence but it could as well been a plan to consolidate the family.