RIP Dr. Pankaj Narang wiki wikipedia,bio,murder case details.Dr. Pankaj was a dentist from Delhi who was brutally killed rather say lynched by a group of 15 people.Recently a man from Dadri was lynched and now this doctor became victim of impatience among people.This is so unfortunate that people are going out of their minds and proving the statement right that “a mob has no mind of their own”.More importantly this Mob had some teenagers and at least four juveniles who were part of this heinous crime.Now a serious question arises,that if our teenagers and Juveniles are committing such crimes,do they deserve a treatment lesser than criminals who commit such serious crimes.In the upcoming article we will discuss the total events that led to this murder.Social media is criticising this lynching case with hashtag #DrPankajLynched.

Who was Dr. Pankaj Narang :

He was a 42 years old dentist whose residence was near New Krishna Park in Vikaspuri.His wife Upma is also a dentist.Dr. Narang was playing with his 7 year old son and nephew before this case took place.His brother in law Vikas Sethi was also attacked. 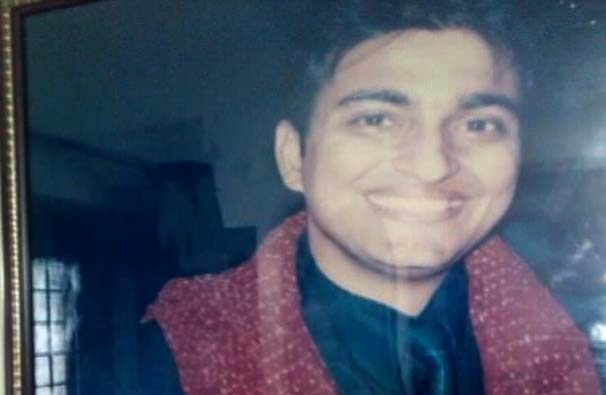 This all incident happened some time after India’s win over Bangladesh.Dr. Narang along with his son and nephew was playing in his house.Ball flew away from his house and went to the road and struck a biker passing that place.But that biker started arguments and Dr. slapped him and seized the keys.After 15 minutes,the key accused Nasir Khan along with his brother and mother Mesar came to his house.They came in a group of around 15 people along with blunt objects.They thrashed Narang out of his house and started beating him brutally.He was pleading and apologising but those heartless creatures showed no mercy.He was attacked by steel rods,stumps and other objects.This is a pity and real shame about how cheap is a persons life ?A little argument over a cricket ball can lead you to the cost of your life ?The accused whether a lady,juvenile needs the same treatment like a serious criminal.This was all about  Dr. Pankaj Narang wiki wikipedia,bio,murder case.RIP Dr. Pankaj.

3.Sukhwinder Narwhal (A wrestler who was recently killed in rohtak)