Akhlaque Khan Wiki Biography| 2025 Jaane Kya Hoga Aage Actor Naveen Joshi Wikipedia– Akhlaque Khan is a well-known Indian television and Bollywood actor who has taken a place in the hearts of audience with his brilliant acting skills. He made his Bollywood debut with the negative role in the film “Bol Bachchan”. This film was a 2012 Bollywood action comedy film directed by Rohit Shetty, and featured Ajay Devgn, Abhishek Bachchan, Asin and Prachi Desai in the lead roles. He came into limelight with the role of Nikhil in an Indian television serial “Love U Zindagi” which aired on Star Plus. Apart from acting in movies and serials, he has done many commercial ads like Parker Pen, Onida TV, Red Label Tea and Ceat Tyres. 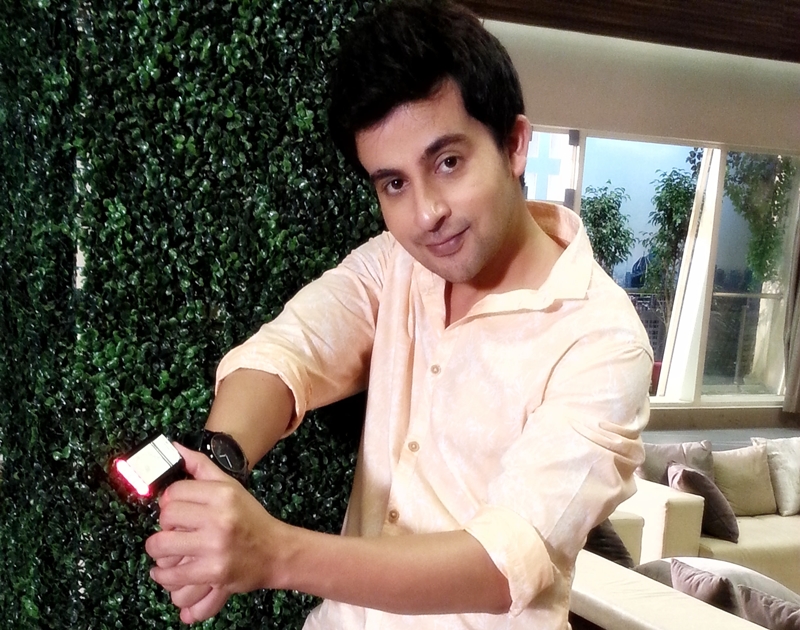 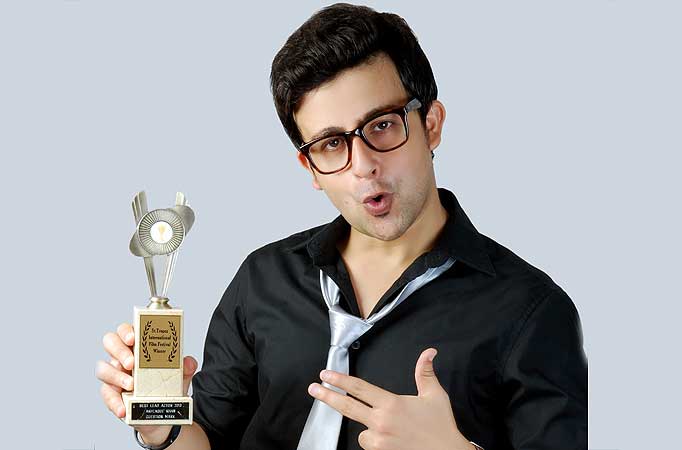 Akhlaque Khan Wiki and Biography Info– Akhlaque Khan was born and brought up in Dhanbad. He has spent his earlier life in Wasseypur then shifted to a small locality around 40 kms from the main town. He has completed his study from De Nobili School. During school days, he used to participate in plays. Apart from performing, he also directed and wrote the play. Akhlaque truly amazed the viewers with his good looks, dedication towards his work and mind blowing acting.

As Naveen in 2025 Jaane Kya Hoga Aage Serial– He is currently playing the lead role of Naveen Joshi  in an Indian futuristic television serial “2025 Jaane Kya Hoga Aage”. This is a Hindi TV Serial which is being telecast on Sony Entertainment Television India.This show also features Sanyukta Timsina, Garima Jain and Urmila Tiwari as lead roles. This serial is produced by Sanjiv Sharma and Vipul D. Shah of Optimystix Entertainment.

Interview– He said about his show that,” It is such a well written project that I am in awe with the storyline. There is just no forced comedy and the treatment is really fresh and entertaining. It is not a typical show and viewers will have a gala time enjoying watching how life would be in the year 2025.”

Girlfriend– According to the sources, Akhlaque Khan was dating famous actress Rupal Tyagi but they broke off due to some personal reasons .He said ”,We were friends and I hope to stay friends with her in future also as everything is sorted now.” Currently, he is concentrating for his career building.